We Have Attained Self-Sufficiency In Barite Production – FG 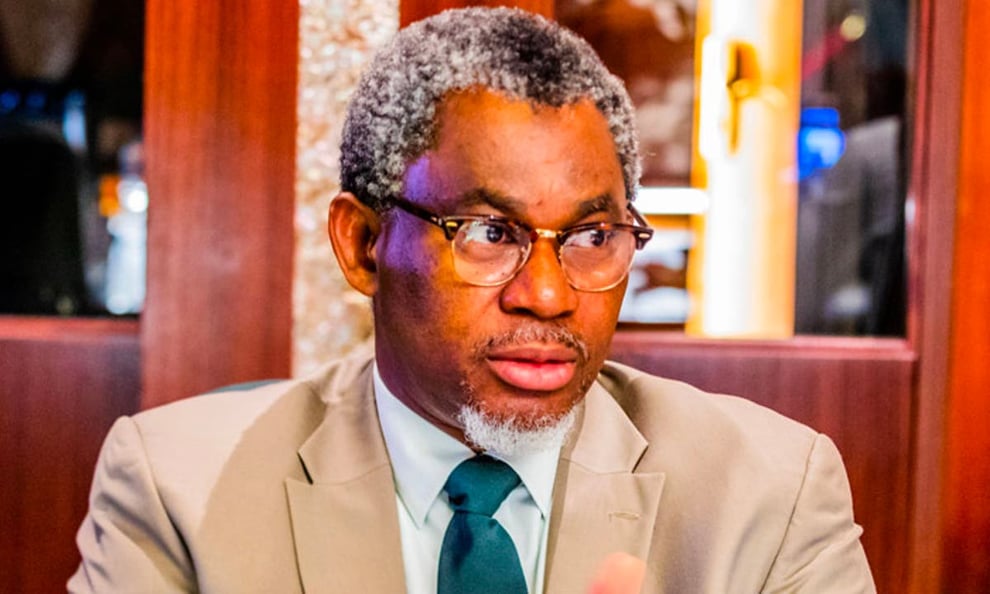 The Federal Government said that the country has attained self-sufficiency in Barite production and will no longer need to import the mineral from October this year.

Barite is a mineral that is used in the oil and gas industry. Nigeria imports about 300 million dollars’ worth of barite every year from Morocco.

The Minister of Mines and Steel Development, Olamilekan Adegbite, said this on Thursday in Abuja during the weekly ministerial briefing organised by the Presidential Communications Team.

According to the minister, the Buhari-led administration is doing everything within its powers to upgrade the mining sector.

“Thank God, in October 2021, we were able to inaugurate made in Nigeria barite only produced in Nigeria up to industrial standard and it meets international standards and is measured by the American Petroleum Institute (API),"

“Since it meets all international standards, nobody has to import barite into Nigeria again from October this year, and that system is still in place and there will be one transparent platform,"

“Where you put in your request from the miners to the processors and people who will bag it, everything is online,"

“We are now sufficient in barite production and we can now export to places like Ghana and South Africa, where they don’t have barite and they also do exploration. At least we are closer to them than Morocco.”

On the long-awaited completion of Ajaokuta Steel Company, the minister admitted that the current administration will not be able to complete the project in 2022 as earlier promised.

He identified the COVID-19 pandemic and the ongoing Russia-Ukraine war as factors frustrating the completion of the steel project.

“The Federal Government had before the pandemic, successfully convinced Russia to complete the steel facility but could not proceed with the negotiations due to what he called force-majeure brought about by the COVID-19 pandemic,"

“The deal with Russia involved a two million dollar fee for a technical audit required to ascertain the state of the facility before works would begin,"

“President Buhari graciously approved that money and we made frantic efforts to continue the negotiations with Russia after the lockdown, but progress was stalled again due to the current conflict between Russia and Ukraine.”

Adegbite, however, noted that government would initiate irreversible processes to ensure the resumption and eventual completion of the steel facility, possibly, beyond the Buhari administration.

Fielding questions on the gold mining in Zamfara, the minister said the government had halted mining activities in the area because the conflict in Zamfara had gone beyond mining.

The minister disclosed that the Federal Government had intensified efforts against illegal mining across the country.

“If we hear any (illegal) mining happening in any nook and cranny, we move in there and dislodge them. Those that are arrested, we confiscate their equipment and they are prosecuted,’’ he said.