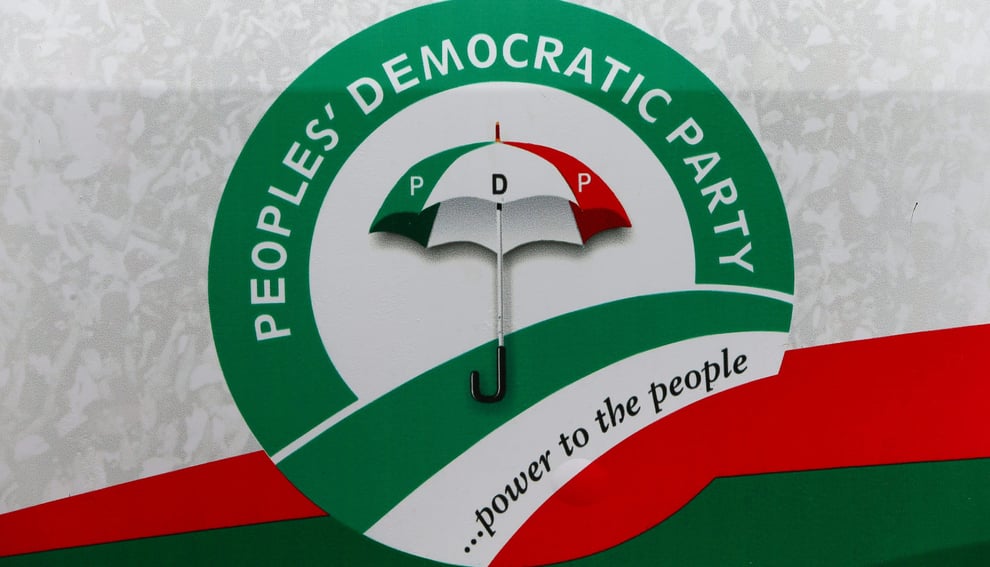 The Peoples Democratic Party (PDP) has confirmed that it paid millions of naira to some members of its National Working Committee (NWC), adding that it was not a bribe.

The clarification was made by the party’s National Publicity Secretary, Debo Ologunagba, on Thursday in response to bribery allegations following the refund of over N120 million by four members of the NWC.

According to Premium Times, the members in a letter to the National Chairman, Iyorchia Ayu, returned different sums ranging from N28 million to N36 million.

They had stated that the move became necessary after they were accused of taking bribes.

Reacting to the bribery allegations, Ologunagba described them as strange and unfounded.

He disclosed that the money was housing allowance and that it was duly approved and paid to NWC members and staff of the party.

“For the avoidance of doubt, the PDP states in an unequivocal term that no funds were paid into the account of any member of the NWC as a bribe for any purpose whatsoever for that matter.”

“The Housing Allowance being referred to went through the due process of the party – in line with the Conditions of Service and entitlement of the staff and principal officers of the party", he said.