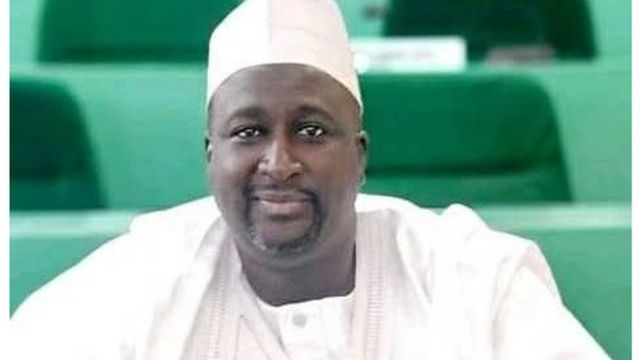 Kano State House of Assembly has passed 19 bills and 117 motions in the 2021 legislative year while the Child Rights Bill has passed the second reading.

This was disclosed by the majority leader of the house, Labaran Abdul Madari at a news conference on Friday in Kano.

“14 bills are under consideration by the house some have passed second reading while others are with various house committees,” he explained.

Speaking particularly on Child Rights Act, he said the house is very concerned about children and has developed a keen interest in the bill which has passed the second reading and the house committee on women affairs would engage Islamic scholars and other stakeholders to properly domesticate it.

Madari attributed the success to a cordial relationship between the legislative and executive arms of government.

He said that any decision taken by the legislators would be just and fair to all.