'We Protected #EndSARS Protesters When It Was Peaceful, Until They Started Attacking Police Officers' - IGP 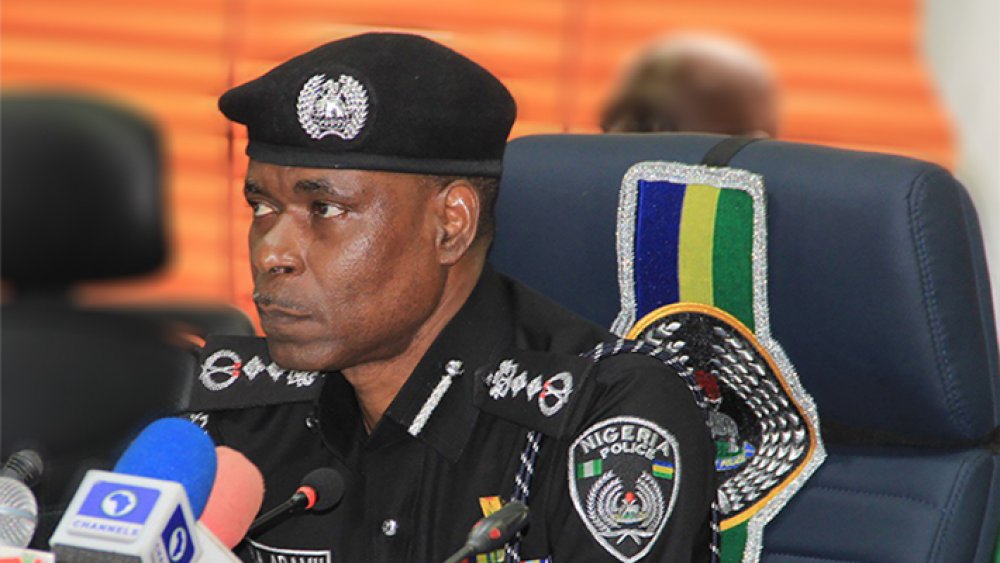 The Inspector-General of Police, Mohammed Adamu, said that the protesters were protected by officers of the police when the protests "started peacefully".

He said that the protest "turned violent" and the protesters turned on the police and started attacking them.

Adamu said that following that experience, the police force will not "allow any violent protest in the country again."

He said, “When #EndSARS protests started peacefully, we provided security for them. We were moving with them to make sure they were not molested by any group of people and it was going on well until it turned violent.

“When it turned violent, they then attacked the people that were even giving them protection. So, we shall never allow any violent protest in this country again.”

Adamu stated this in a meeting with Commissioners of Police in Abuja.

He restated the dedication of officers of the force to combating insecurity in the country.