We Want To Do Other Things – Army Boss Farouk 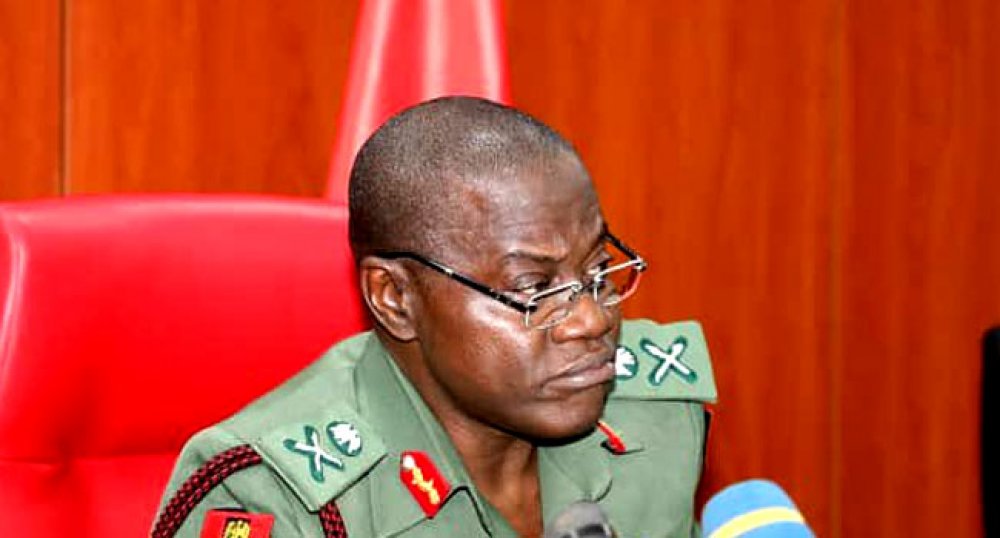 File Image of the Chief of Army Staff, Farouk Yahaya

The Chief of Army Staff (COAS), Major-General Farouk Yahaya, said on Saturday that the army is committed to winning the insurgency war in the North-East.

The Army Boss made the comment during his operation visit to frontline troops of Sector 2, Joint Taskforce of the Nigeria Army ‘Operation Hadin Kai’ in Damaturu, the Yobe State Capital.

The COAS maintained that ending the insurgency will allow the army to move on to other things.

Insurgency in the North East has been rocking the country for over a decade, led by terrorist groups such as Boko Haram, and now ISWAP.

“We want to conclude this operation in the North-East,” Major-General Yahaya said, “so that we can do other things; and that is the drive now.”

After inspecting the Quarter Guard in his honor, the Chief of Army Staff was received by the Commander of the Sector 2, Brigadier-General Adamu Nura, alongside other senior officers of the command.

Addressing the troops, the Chief of Army Staff said the purpose of his visit was to familiarise himself with the challenges faced by the troops and ensure those challenges are tackled.

He pledged to work with other military branches, host communities, and sister agencies to restore peace in the region.

“We have been recording some modest success in all areas and we intend to sustain that drive,” he said.

Major-General Yahaya was last at the command on the entourage of the immediate past late Chief of Army Staff, Lieutenant-General Ibrahim Attahiru on March 14.