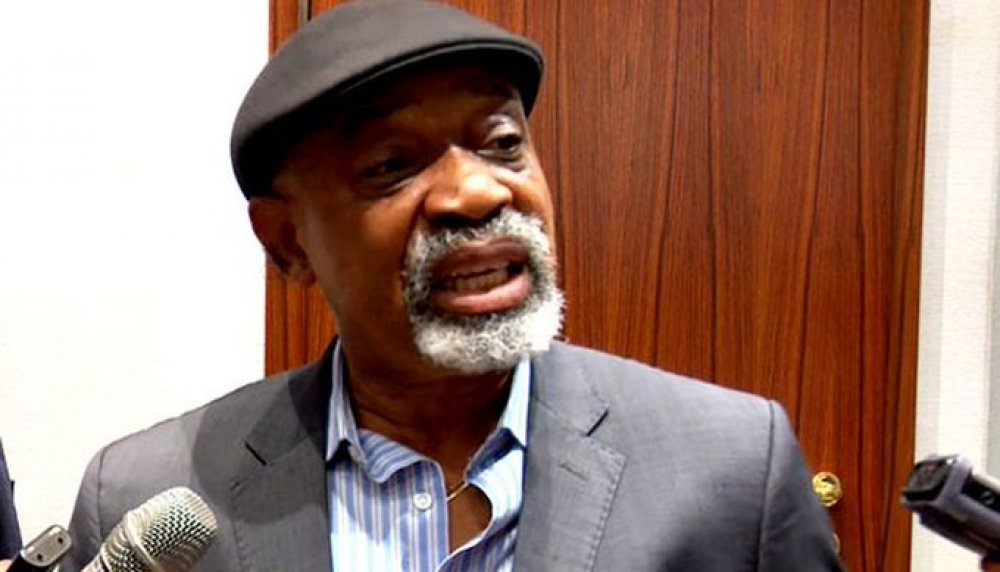 The Nigeria Minister of Labour and Employment, Dr. Chris Ngige, on Thursday said that the Federal Government would decide the fate of the striking doctors, if they refused to call off the strike before the weekend.

Recalled that the National Association of Resident Doctors (NARD), an association of doctors undergoing residency training, had on Sunday disclosed that it would begin “a total and indefinite strike” on Thursday (yesterday) if the Federal Government refused to meet its demands.

Among many of the demands of the striking doctors are the payment of salaries of house officers and an upward review of the N5,000 hazard allowance.

In a telephone interview with Punch on Thursday, Ngige threatened that if the resident doctors remained adamant by the weekend, the Federal Government would decide their fate.

He added that the doctors acted in bad faith by proceeding in their actions after having an agreement with them.

He said, “You should be asking them (the resident doctors) what went wrong. They signed an agreement that we had with them.  It is called a memorandum for action.

“We took all the items one-by-one and had an agreement on each item and we agreed to reconvene in the next four weeks to know the degree and level of implementation.

“We agreed on everything.  There is no point we did not agree on. Get a copy of the agreement and see what I am talking about.”

The minister added that at the end of the meeting after the agreement was reached, the representatives of the NARD gave him impression that they were still meeting on the agreement.

Ngige said, “It (the strike) is in bad faith which I am ready to concede to them that they don’t know the implication of what they have done in labour parlance.

“They have come for conciliation. Their trade dispute has been apprehended. Agreements have been reached and they reneged on the agreements. How the thing works is that if you don’t agree on anything, then you don’t sign an agreement.”

When he was asked if the government would consider the option of no-work-no-pay, the minister maintained that it has not gotten to that stage.

But noted that a decision would be taken by weekend if the strike continues.

He explained, “We have not reached that (no-work-no-pay) stage yet.  People’s lives are involved. Their own is not the same with teachers in universities who can claim that they will teach day and night to cover lost grounds.

“This one is that if you don’t treat a patient, the patient dies and you can’t bring the person back to life. If by this weekend, they are still pressing on with their strike, we will look at all the labour laws and the options available to government including but not limited to enterprise; the employers trying to protect their enterprise and the lives of their patients.”