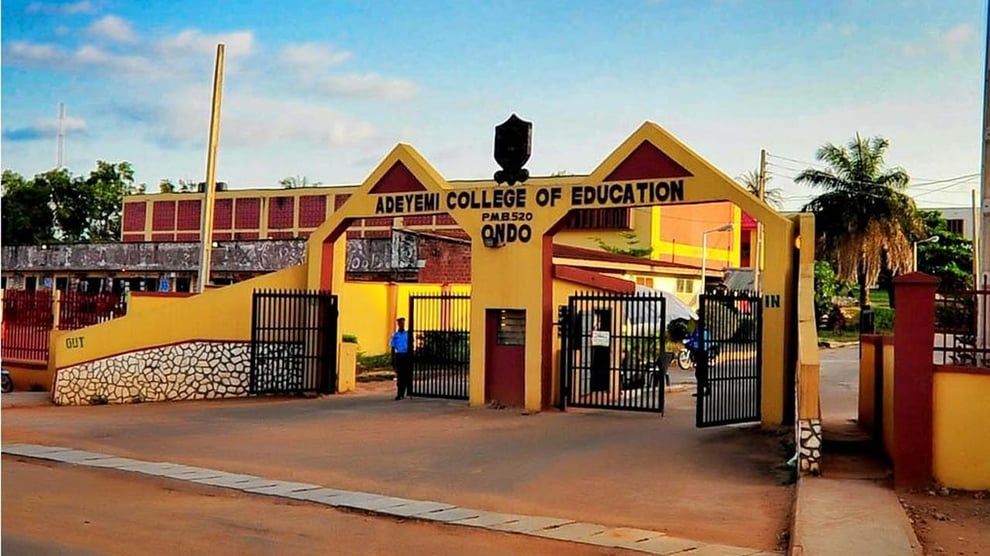 The institution's chapter of COEASU, following the development, issued a threat to the government, noting that another warning strike would be embarked on if the government failed to meet its demands within the 21-day ultimatum it gave.

A statement issued and signed by the COEASU Chairman and secretary, Adetokunboh Adepoju and Joel Edafe respectively, promised that academic activities would not resume until the government resolved both the union's local and national issues.

Reportedly, the leadership of the union claimed that the government's lack of attention to the demands of Colleges of Education showed that it had no interest in the improvement of teachers in the education sector of the country.

The union stated after its repeated proposals, the federal government was yet to create a team to commence the renegotiation of the FGN-COEASU 2010 Agreement, noting that the renegotiation would have helped in addressing issues including the payment of earned allowances.

Other issues mentioned were the payment of the four-month salary arrears for academic staff employed in 2019 and responsibility allowances for HODs, deans, and directors.

“In the light of the foregoing, our chapter will not resume academic activities until all national and local issues are resolved," the union maintained.