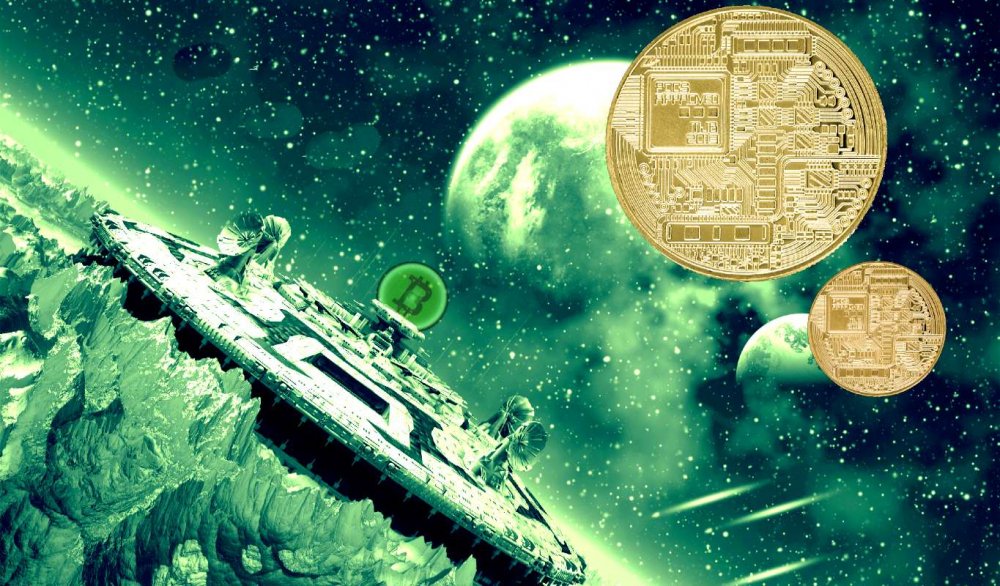 Bitcoin, the largest and most popular cryptocurrency, surged 4 percent to $47,598 as of report time, a price it hadn't reached since May 18. The digital asset, which has enjoyed a very bullish month is now up 63 percent this year after rallying from a low of around $29,000 as recently as June. Bitcoin traders are now anticipating a near-term retake of the $50,000 psychological level.

Ethereum, the second-largest blockchain network, saw its native token jump 4 percent to $3,306, a level not reached since May 21. Ether is now up 345 percent this year, far outperforming its senior rival, bitcoin. Ether traders are acutely focused on data from the underlying Ethereum blockchain’s recent upgrade, known as the London hard fork – and the potential for the refresh to reduce the cryptocurrency’s supply growth.

Meanwhile, Cardano has overtaken Binance Coin to become the third-largest cryptocurrency and blockchain network after its native token, ADA, soared 15 percent to $2.18 to have a market capitalisation of $70 billion. ADA has grown as much as 51 percent in the last seven days and has gained an astounding 1,110 percent this year. Traders have rushed to grab as much of the token after the blockchain’s chief developer announced a September release date for the planned “Alonzo” upgrade – a move that would usher in smart-contract functionality and thus address what critics have described as one of the network’s most glaring deficiencies.