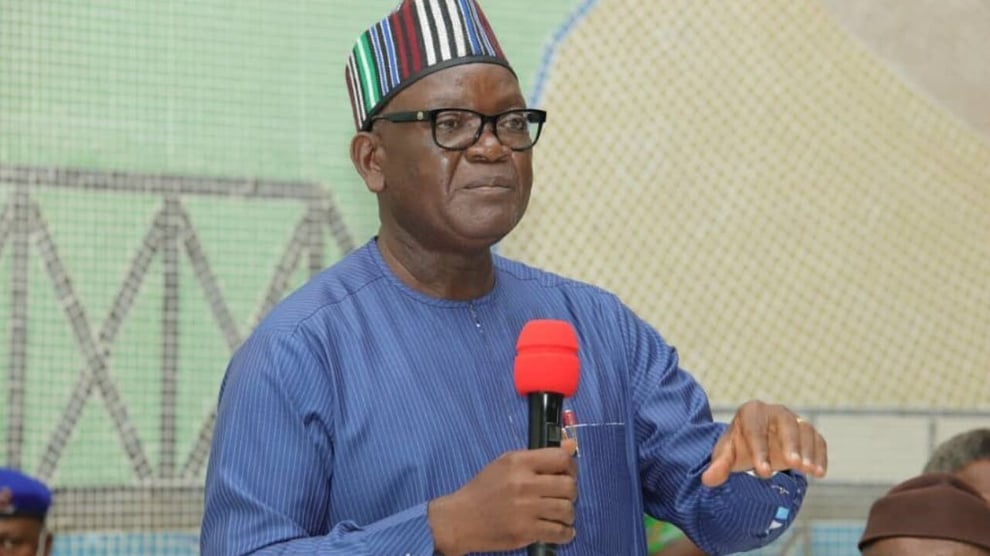 Ahead of the PDP Governorship primary elections this week, Governor Samuel Ortom has said that the leadership of the Peoples Democratic Party (PDP) in the state is committed to leading the party to victory.

The Governor gave the assurance on Tuesday during a courtesy visit by stakeholders from Vandeikya Local Government area for zoning the Governorship seat to the local Government.

Ortom stated that the zoning of the seat to Jerchira and Vandeikya was a collective decision of all party leaders from the 14 Tiv-speaking local governments after a series of meetings and consultations.

He said due to the transparent manner with which the zoning was carried out and the emergence of Engineer Titus Uba as consensus candidate, majority of party members were happy and willing to work with the choice of the party.

Governor Ortom however noted that all the aspirants, particularly those who purchased nomination forms and went through the screening process were free to participate in the primary elections, which he assured would be transparent.

The Governor expressed appreciation to the Kunav people for selecting Engineer Titus Uba from the other equally qualified aspirants, stressing that the Speaker has the humility, sound educational background and political experience to excel as a Governor.

He appealed to the people, both the Tiv, Idoma, Igede and other tribes not to be divided as a result of the governorship contest but continue to work together in unity for the progress and development of the state.

Earlier, the Leader of the delegation, Elder David Amo, said the visit was to thank Governor Ortom for the efforts he made with the other leaders of PDP to zone the Governorship seat to Vandeikya Local Government and prayed that God will repay him with higher positions.

Two of the Governorship aspirants, Architect Joe Ikyaagha, who spoke on behalf of the other aspirants pledged their loyalty to the State Governor and the PDP, saying the choice of Engineer Uba was the decision of stakeholders, which they have to accept and work for its success.