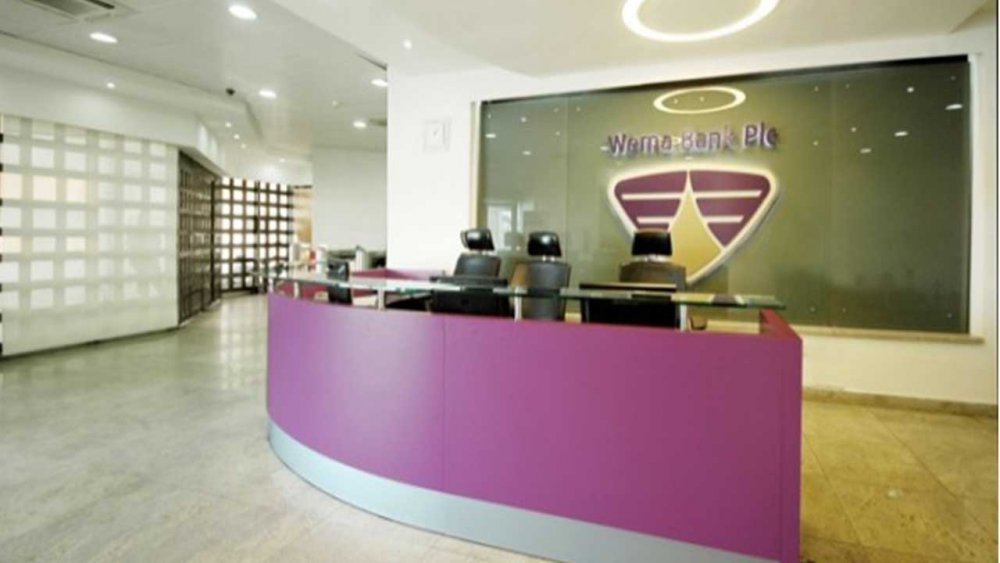 The bank’s Deputy Managing Director, Moruf Oseni, said this at the company’s Half Year 2021 investors/analysts presentation on Friday in Lagos.

Oseni said the capital raise would give the bank an expanded base of business over the coming years to compete favourably in the industry.

He said the bank would boost its capital position with a rights issue in September having obtained shareholders’ approval in May.

“The rights issuance is expected to hit the market in September, this month of August is for us to have a court-ordered meeting to get shareholders together and agree on the scheme of the arrangement,” he said.

According to him, the bank will embark on a roadshow from next week to sensitise shareholder groups and associations on growth plans and capital raises.

Oseni said the bank would reduce its shares on issue before embarking on the rights issue to ensure enhanced growth for shareholders.

“Wema Bank today has a large number of shares in issuance, but before we float the right issue we need to get the shareholders to reduce the shares in issue and on the back of that we then issue those rights.

“We just want to manage the number of shares in issue and that will impact on our ratios.” It makes sense to have more efficient shares in issue before doing the rights issuance,” he said.

On merger and acquisition, he said that acquisition was part of the bank’s plan to ensure organic growth.

Oseni said the acquisition was not limited to the financial sector space.

“In organic growth, there is the possibility of a combination; either you merge or you acquire and this acquisition is not limited to acquiring another financial player in this space or a Fintech.

“We are looking at all possible options, whether you like it or not no matter how efficient you are.

“In this game, we are playing skill to skill and we also have huge aspirations to scale up in the shortest possible time,” he added.

He noted that the bank would sustain its digital offering and focus to meet the need of its customers.

“We are committed to playing in this digital space, we have positioned ourselves in the last four years as a bank of choice, and we will build the ecosystem together as they flourish, we will flourish.

“We are trying to make a significant investment in technology on our side because we realised that for us to be partners for some of these Fintechs, reliability must be key,” he said.

Mabawonku attributed the growth to a higher interest rate environment notably in loans and advances.

He noted that non-interest income declined by 7.9 per cent to N7.6 billion in contrast to N8.3 billion in 2020 due to an 82.6 per cent decline in net trading income.

He said that USSD recorded more than 37.8 million transactions, and a transaction value of N220.0 billion, reaffirming its focus on growing change usage.