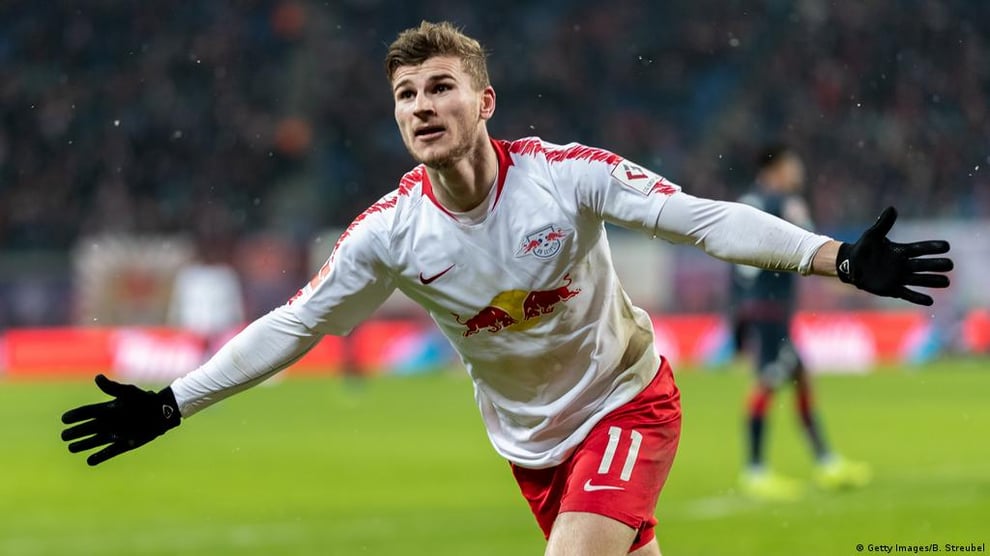 Timo Werner has opened up on his troubled time at Chelsea, saying 'the fun got a bit lost' and blaming Thomas Tuchel's tactics for his struggles at Stamford Bridge.

The German International joined Chelsea in 2019 for €50m from RB Leipzig after enjoying a productive spell in the Bundesliga.

He struggled to replicate the form that made him one of the most sought-after strikers at Stamford Bridge.

Werner has lifted the lid on what transpired at Chelsea.

“For me, the fun of playing football is in the foreground,” he told the Einfach mal Luppen podcast.

“Of course, I had great success at Chelsea, but the fun got a bit lost in the end because I didn’t play regularly anymore.

“I think the coach’s system of play didn’t suit me perfectly. That’s why it was clear to me that I wanted to take a new step. I’m at an age where I want to play as much as I can.

Werner played a pivotal role in helping Chelsea win their second Uefa Champions League trophy in 2021, but he struggled for consistency and game time.

“I really associate very great successes with Chelsea – the greatest of my career. It will always be a special club for me. I will also stay in touch with many of the players from the team.”

The 26-year-old was on target for RB Leipzig on Saturday in the 2-2 against Cologne.