What CBN's Ban On BDC Operators Means For The Economy 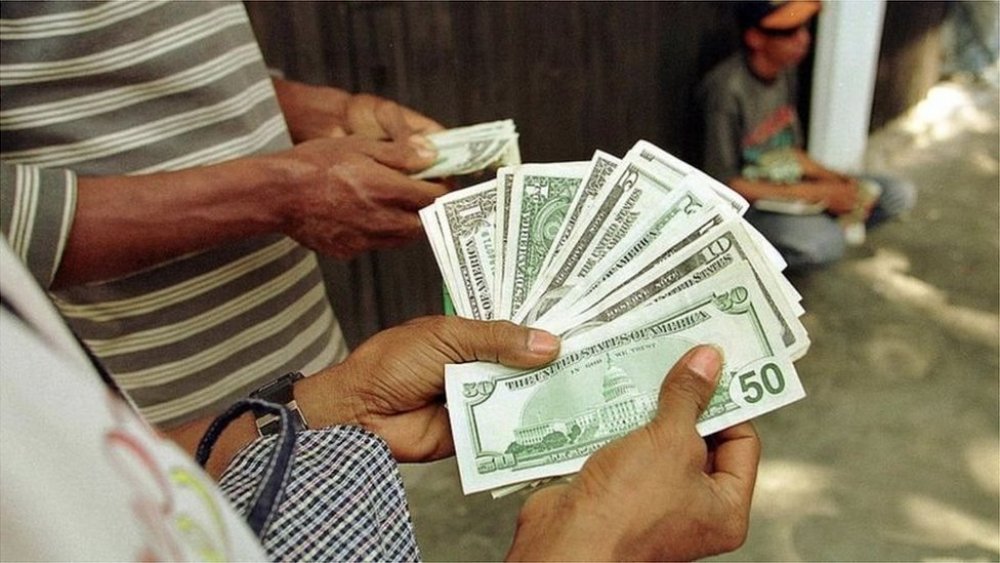 The Central Bank of Nigeria during the 137th monetary policy meeting which was held on July 27, 2021, ended with the apex bank outrightly putting a stop to the sale of forex to Bureau De Change (BDC) operators.

Godwin Emefiele, who made the announcement, also declared discontinuation to the licensing of BDC operators in the country, in what he referred to as a clampdown on illegal activities being perpetrated by BDCs.

The CBN governor stated that the main apprehension with the BDC operators was that they were creating artificial FX scarcity in a bid to seek “abnormal” profits thus introducing risks to the Nigerian financial system.

He further highlighted several behaviours which were deemed unhelpful to CBN’s price stability objectives such as rent-seeking BDC operators only interested in large margins, dollarization of the Nigerian economy, subversion of the cashless policy, common ownership of several BDC by the same owners to obtain multiple FX, and ‘regrettably’ international organization and embassy patronage of illegal FX dealers.

This highly unprecedented act by the CBN is certainly not one without consequences and has been received with mixed feelings by the public.

Currently, there are over 5,000 BDCs in Nigeria, according to the Central Bank Governor. Nigerians have adopted the use of BDCs for their forex needs mostly for the sake of convenience as banks usually require rigorous and long procedures including the filling of forms, waiting on queues etc. The outright ban on BDCs would now mean that there would be a decline in the number of retail outlets for the supply of dollars, which would in turn create an appearance of scarcity.

Also, banks would now be under pressure to meet the needs of Nigerians as they are now the only ones licensed to meet forex needs unless they find a way to optimize. Orders previously placed with BDCs will now get re-routed to Bank tellers/ FX desks who will need to be sufficiently staffed to cope with the increased need for retail administration. As for customers, they have to brace up for a lot of inconveniences as they would be short on alternatives from going to the bank branches.

Digging deeper, this decision exposes the country to a potential bigger FX crisis than the currently ongoing one as a lot of administrative bottlenecks will need to be straightened out. The ban on BDCs obviously implies a shortage in supply, which could in turn drive price skyward.

In January 2016, the apex bank took a similar step against BDCs, and it didn't quite end well for the country. On the 11th of January 2016, when the CBN banned BDCs, the exchange rate was N268/$1, but by 31st December 2016, the exchange rate had crumbled to N495/$1. During this period, the devaluation was effectively 46% while the dollar had gained a whopping 85% against the naira. This was because, after the ban of BDCs, dollar scarcity remained at the retail and wholesale end of the forex market. This led to both artificial and real scarcity for forex driving more people to the black market to get forex. In fact, those who were able to get forex from the official market simply just round-tripped by going to the black market to sell their hoard as it had become a highly profitable venture.

The CBN had to intervene in 2017 with the introduction of a costly policy of selling Open Market Operation bills to foreign and local institutional investors at very high-interest rates, thus attracting dollars from overseas. These foreign portfolio investments helped crash the exchange rate favourably from N505/$1 to about N363/$1. However, the chances of this being a solution again might not be the same as foreign inflows have slumped 61 percent year-on-year in the first half of this year.

Nigeria is already battling with heavy inflation, in which the official inflation rate doesn't even capture the happenings at the markets. With purchasing power already on the decline, a further devaluation of the naira will imply a tighter standard of living for the average Nigerian.

Also, as stated earlier, there are up to 5000 BDCs recognized by the CBN. Putting a halt to their activities implies an addition to the pool of unemployed Nigerians.

In conclusion, the ban on BDCs will only end well for Nigeria if the Central Bank is able to configure its administration to effectively control panic buying and other calamities.