What El-Rufa'i Said About the Recent Council Polls in Kaduna 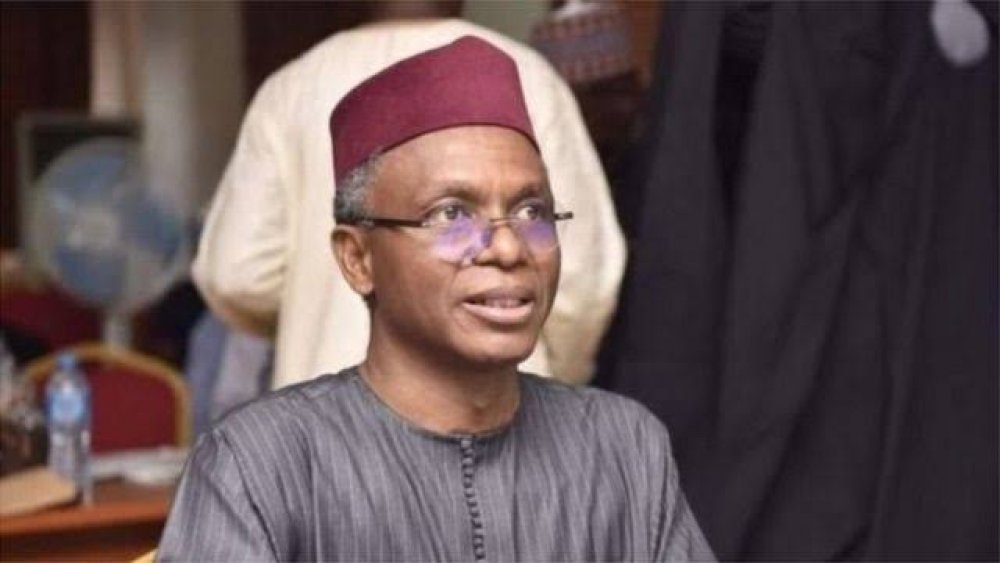 The governor of Kaduna state, Nasir El-Rufai, has expressed satisfaction over the results of the just-concluded council elections in the state.

He expressed that the conduct has vindicated the Kaduna APC from allegations of a corrupt exercise.

According to him, the election "has placed Kaduna state as the first in Nigeria to use electronic voting, the first subnational in Africa to do so and has also positioned Nigeria as only the second country in Africa after Namibia to use the technology. ‘’

He appreciated the people of the state for voting for the APC and for showing, for the second time, that "there is no obstacle to the successful adoption of electronic voting technology in Nigeria.’’

He stated that the conduct of the election and the victory recorded by the APC, especially in Kaduna south has shown the level of development gained over division.

The governor made the expression in a state broadcast saying his government has, “placed the credibility and integrity of the electoral process above the discredited practice of previous governments that sought to win every contested seat by all means.’’

He further explained how “voters in Kaduna state first made history on 12th May 2018 when they cast their ballots on electronic voting machines to elect chairmen and councilors for the 23 local government councils in our state.’’

“Kaduna state is proudly upholding a new chapter in elections in Nigeria, using electronic voting technology, championed by a government that is determined to respect the outcome, win or lose,’’ El-Rufa'i added.

He further noted that as a democrat, he upholds the view that, "we all win when democracy triumphs.’’

While urging winners of the election to work in line with tenets of democracy, he congratulated them, adding they should serve the people right.

The governor added: “Our people again demonstrated with their votes that they recognise our efforts to empower them, to educate their children properly, to secure better healthcare for them, and to return their priorities to the heart of government."

He further stated that his administration will continue to support democracy and foster unity in the state.