What It Means When You Dream About A Bridge Bridges are structures carrying a load, path, railroad, or canal across a river or other obstacles. It is also a structure that acts as a connecting point between two places.

In a literal sense, they are symbolic of forming connections and removing the distance between things. Dreams about bridges are not unusual and have significant symbolism attached to them.

Bridges in dreams have special significance across different cultures and religions. A bridge in a dream could be symbolic of connection, stability, and progress. Often, when bridges appear it could mean one is encountering a new start, travel, a different way of life, or a change or transition. 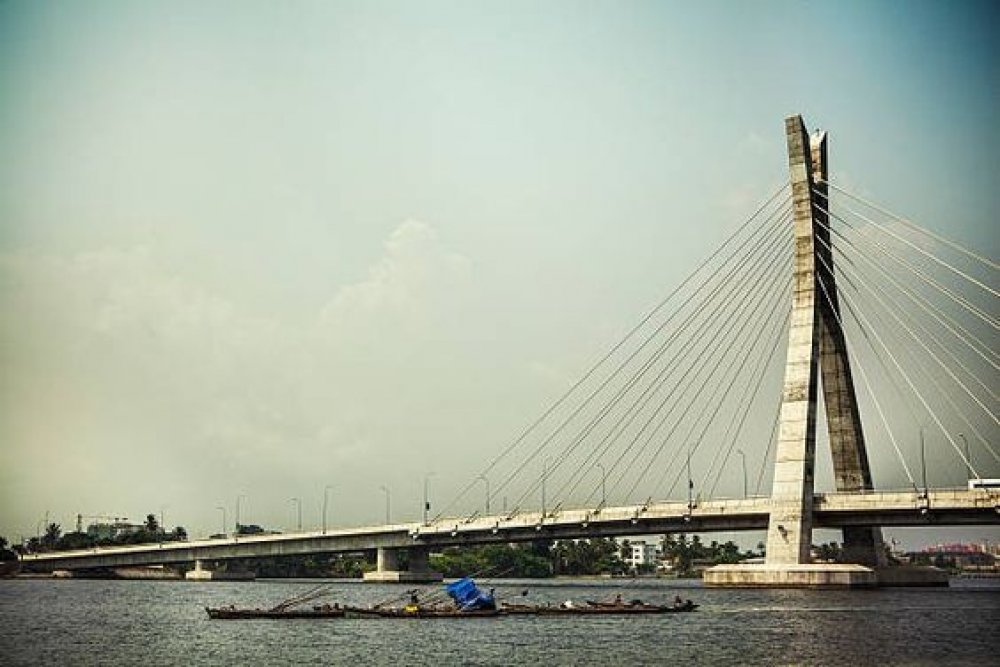 In positive meaning, a dream about a bridge is symbolic of hope, continuity, evolution, and the beginning of a new journey, be it physical or emotional, while negative connotations, bridges in dreams symbolize indifferent behavior towards loved ones.

The bridge is a characteristic symbol of communication and union, whether it be between heaven and earth or two distinct realms. For this reason, it can be seen as the connection between God and Man. It may be the passage to reality or merely a symbol for travel and crossing.

A bridge is a work that people build to connect two points separated by a waterway or land. Dreaming of a bridge symbolically has the same function, connecting two places or two things, a guide to cross obstacles.

Bridges represent a critical intersection that separates decisions from the consequences of your actions and how this can disrupt one's life and people. The dream meaning of a bridge depends on specific details that we need to consider, such as the condition and where the bridge leads. These are details that provide important clues to finding the best interpretation for one's dream.

Among the possible meanings of dreams about bridges, it is possible to state that in general, a deck is a good sign and good luck.

Dreams are often messages from the subconscious that warn us of small facts that we don’t pay attention to, or during the day, or even something one can unconsciously understand, but somehow, it’s one's brain or spirit.

Dream of crossing a bridge

It is a sign of success and a tremendous and exciting achievement. Crossing the bridge, regardless of its condition, although it is in ruins, indicates that one has won. The bridge that is strong and safe, the road is ready, and happiness awaits one. But as with any trip, keep one's attention, even the best-paved ways can have several holes.

Dream of a wooden bridge

The wooden bridge is so simple and not too sturdy, although this can get some people where they want it. But take it easy. Be careful and don’t refrain from looking closely at the structures and pillars. What about the condition of the wood on the bridge? Take one's time and watch every sign.

Dream about a beautiful bridge

Actually, this dream means that one would like to have a strong and stable relationship in which one will be feeling safe and protected. It is a view of success, peace, and love. If one has not found love, pay more attention because maybe it is right by one's side. Be happy!