'What My Neigbour Saw': Stephanie Linus' Latest Short Film Is A Provocative Call To Action

Stephanie Linus is proving to be a formidable champion against abuse in whatever form as she releases What My Neigbour Saw, her latest short film advocating help for victims of physical abuse.

The Nollywood star who recently celebrated her marriage anniversary isn't resting on her laurels as she continues the fight against some of society's most notorious vices.

This time, she asks a serious question which we all must answer; if we find ourselves in a situation where we are witnesses to physical abuse, do we look the other way because it has become a norm, or do what is right and report to the authorities? 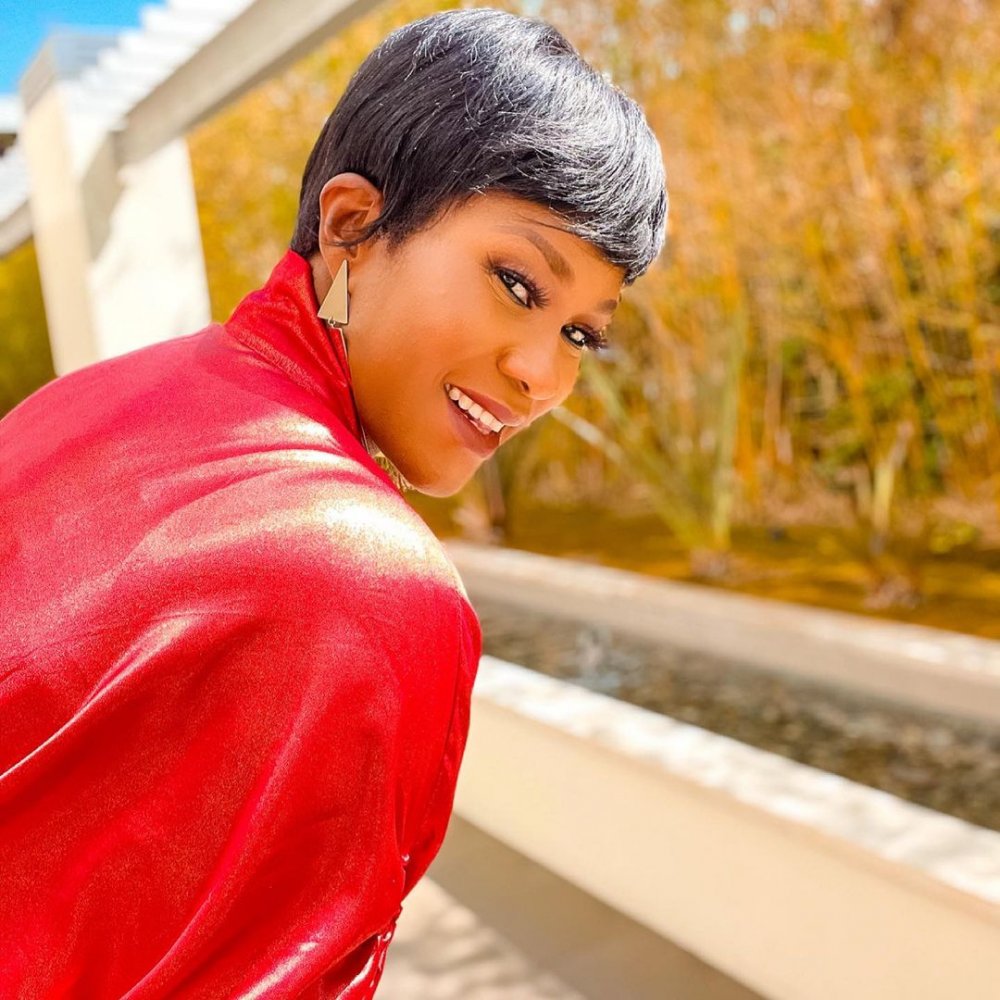 In What My Neighbour Saw, a young newly-wedded bride moves into a neighbourhood only to bear witness to the beatings a man gives his wife at home.

The lady is concerned about the plight of a fellow woman like her but her neighbours have resigned themselves to the fact that it is nothing out of the ordinary; one of them even points out that another woman there experiences the same thing occasionally. 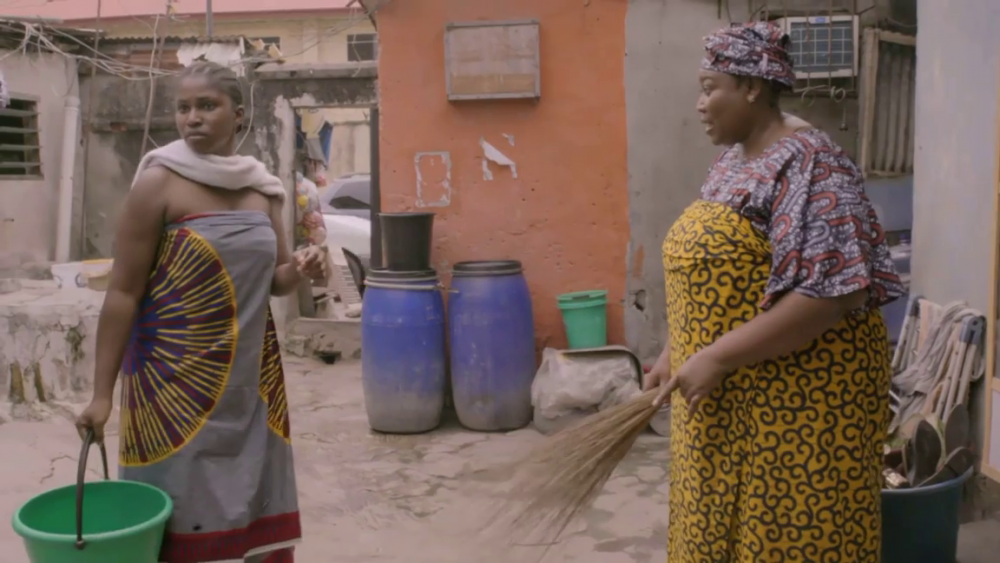 A scene from WHAT MY NEIGHBOUR SAW/Image Source: Snapshot

Even though it is just four minutes long, What My Neigbour Saw is a realistic depiction of what goes on in many homes in the Nigerian society. The locale with its decrepit background is the perfect backdrop for the tale as it adds to the verisimilitude.

All the actors play their roles well and by the time it concludes, the viewer is left pondering over the yet unanswered question posed by the director. 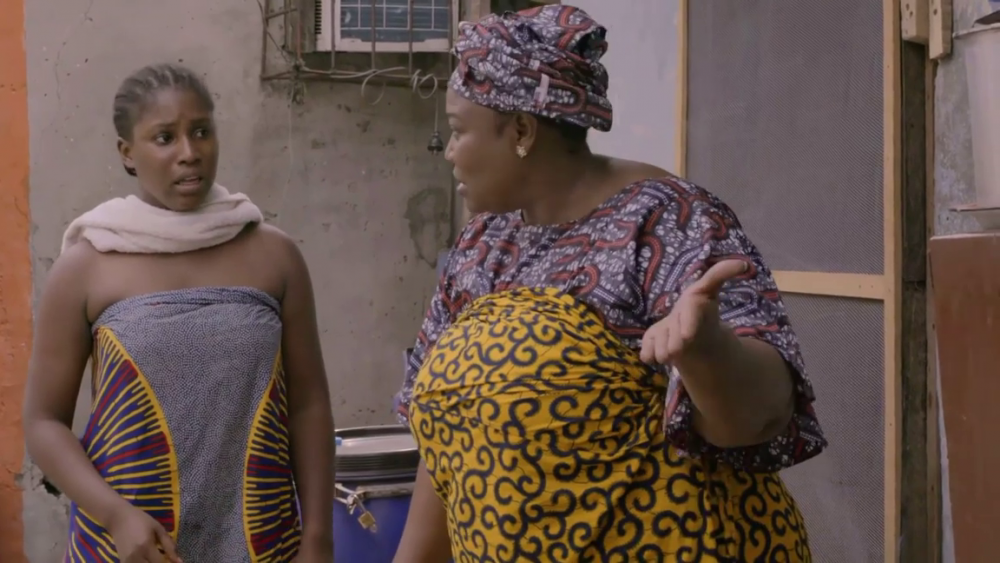 WHAT MY NEIGHBOUR SAW/Image Source: Snapshot

Stephanie Linus and her crew have hit the mark again in their stance against gender-based violence with this film. The Nigerian people (and even the world needs more content like this.

Check out the short movie below:

Stephanie Okereke is a Nigerian actress, film director and model.