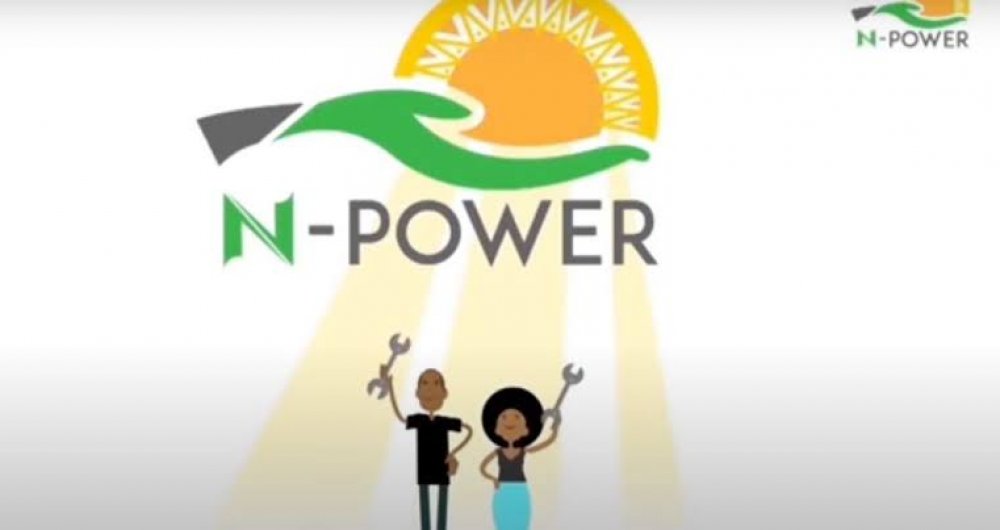 There's only one thing on the mind of N-Power beneficiaries, and that's to get paid. But it seems Survival Fund beneficiaries are the preferred option for payment as over 100,000 Nigerians have been paid from the Survival Fund program.

These businesses are drawn from various sectors, including education and hospitality, with an average of 35,000 individuals per state targeted by the Survival Fund. Out of the beneficiaries, 101,567 persons from 16,253 businesses were paid today.

"I am pleased to announce that 101,567 beneficiaries drawn from 16,253 businesses today received their first monthly payment from our Payroll Support Program. The program is a @SurvivalFund_ng Covid-relief initiative to support qualifying MSMEs with staff salaries for 3 months." President Buhari said.

AllNews had reported that as of July 2020, an estimated 500,000 graduates volunteers were in N-Teach, N-Tax, N-Health, and N-Agro which are designed for graduates, this is according to the National Social Investment Office (NSIO).

The only plan revealed to the public is that NGN400 billion will be spent on N-Power, TraderMoni, and other National Social Investment Programmes (NSIPs) in 2021 by the Buhari administration.

Peter Obi Advises Buhari On How To Tax Nigerians 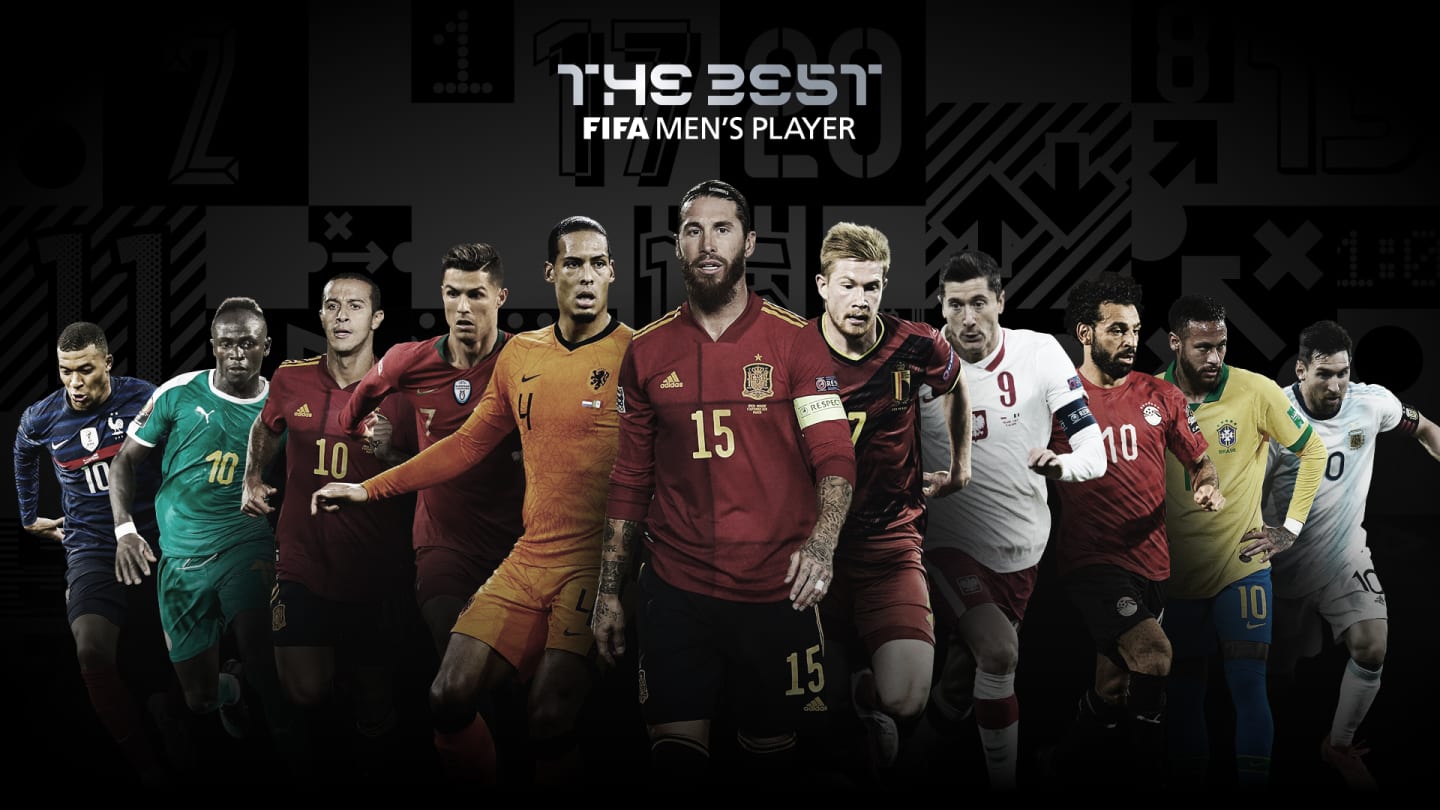