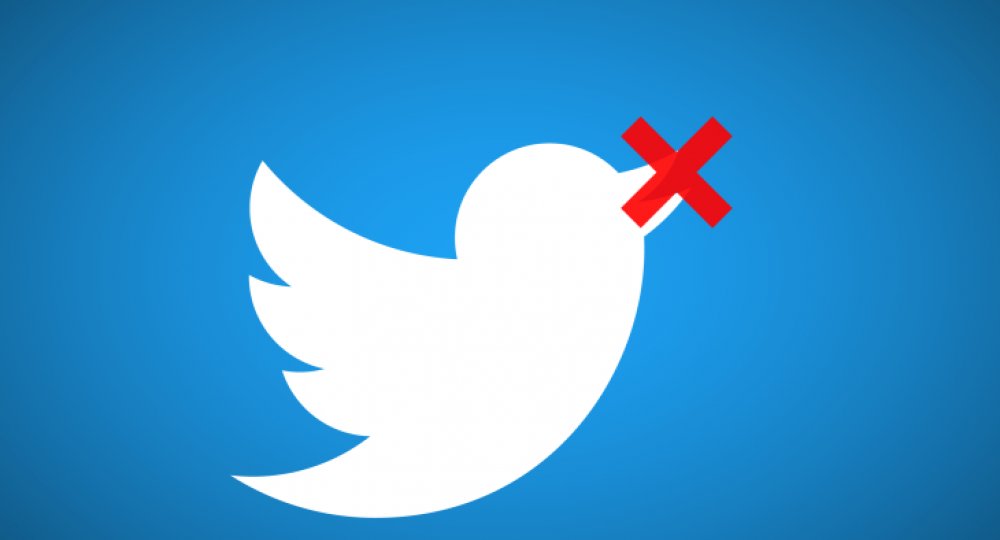 On Friday, the Federal Government of Nigeria announced the indefinite suspension of the microblogging platform, Twitter, after the president's tweet was deleted due to multiple reports by citizens on the platform.

Nigerians, along with many international bodies, have decried the imposed ban as a breach of Nigerians' human rights. More so, it was announced on Saturday that the Federal Government wants to have citizens found using the microblogging platform arrested and prosecuted.

While it seems like most Nigerians have moved on with the use of virtual private networks (VPNs), this has a deep implication for the nation's democratic future and cuts even deeper for Africa's largest oil producer's economy. Here are some ways the nation's economy will be affected:

The most obvious downside of this ban by the government is a collapse of the nation's already wavering investors' interest. The nation has been grappling to obtain substantial investor participation due to its lean ease of doing business structure. Unfortunately, the social media gag sends a larger red flag to potential and active investors that the nation is an extremely volatile ecosystem, which might not be accommodative of growth for their resources. Little wonder the said social media giant chose Ghana over Nigeria when it was establishing its African presence earlier this year.

Beyond microblogging, Twitter has aided the reduction of unemployment in the nation, as several young Nigerians have found ways to make a living by taking advantage of the platform's features and reach. From digital marketing, social media influencing all the way to full-blown e-commerce, young Nigerians have been able to manoeuvre their way out of gross unemployment to becoming contributors to the nation's revenue generation.

The clampdown would now mean a likely displacement of these young Nigerians' means of livelihood and a consequent decline in the nation's gross domestic product. Website developers have also received the heat, as the restriction now puts a flag on several websites which have Twitter's API (Application Programming Interface) embedded in them.

The freelancing space has become a refuge for skilled young Nigerians seeking expression but has always been shrunk by scepticism among foreign clients due to the nation's unhealthy reputation. The ban on Twitter might now send an even stronger repelling message to international clients, as the label of instability might begin to stick even stronger to the Nigerian nationality.

The nation has become reputed for leveraging on loans to sponsor its projects, as it has been unable to generate sufficient revenue internally to adequately run its affairs despite being Africa's largest oil exporter. Nigeria's skilled populace, however, have become significant value creators, and have therefore become boosters of the nation's rickety financial capacity.

The ban on Twitter might, however, plunge the nation's fiscal strength to newer lows as several sectors which depend on social media will now be shorthanded. Companies that have been leveraging on social media to boost their market presence might now be faced with lower sales, resulting in less income and ultimately less remittance to the nation's purse.

Nigeria's e-commerce, which has been one of the most promising sectors, was valued to be worth an estimated $12 billion as of September last year by the International Trade Administration. However, a portion of this sector is wrapped in social media, meaning it will only be able to walk on one foot after the ban on Twitter.