What You Should Expect From Apple’s iPhone 13 Launch 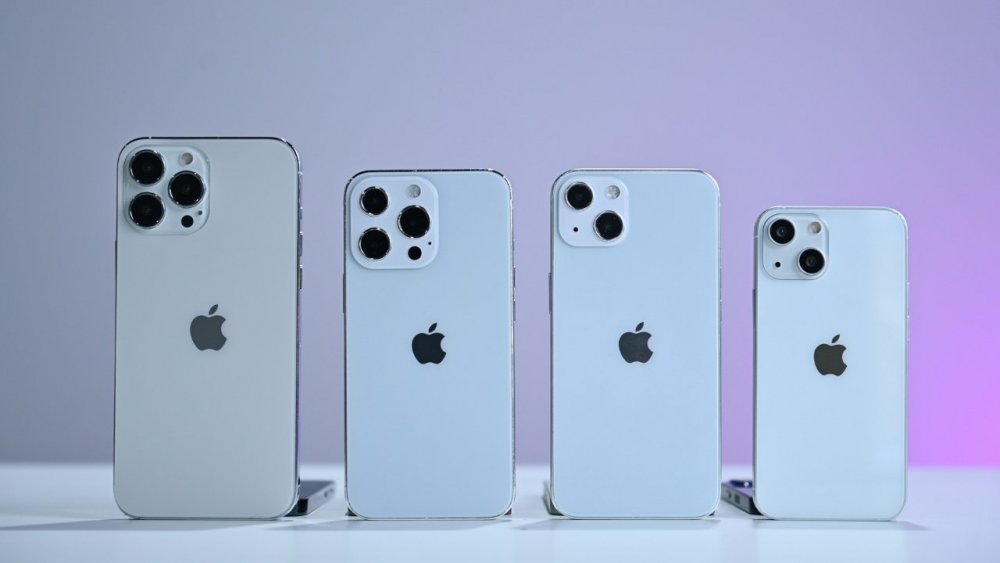 The latest version of the iPhone will be unveiled on Tuesday by Apple at 1 PM ET / 10 AM PT, at an entirely digital event.

Several rumors have surfaced on the internet with possible specifications of the latest iPhone and even if the rumors indicated that the iPhone 13 has no significant difference, it doesn't seem to stop the product from getting some serious attention.

It was suggested that the iPhone 13 will come with a possibly small notch and high refresh rate in-display Touch ID sensor on all or most models and look a lot like the iPhone 12.

The new iPhone is expected to receive 1TB of options for even more money — likely a $200 premium and LTPO (low-temperature polycrystalline oxide) display like Apple uses to provide variable refresh rates on the Apple Watch.

Many have speculated at iPhone moving to USB-C, as the iPad Pro did in 2018, just to have a uniform connector across all Apple devices. Both Jon Prosser and choco_bit believe USB-C will never come to iPhone, with Apple forgoing a port altogether in 2021.

A report from Ming-Chi Kuo in March 2021 said that USB-C would be detrimental to the MFi business's profitability and is less waterproof than Lightning. Therefore, Apple will likely skip USB-C entirely and adopt a port-less design.

The new phone hardware may also include stronger magnets, a larger charging coil for MagSafe, an always-on display, and possibly, new colors and fewer storage options. A new A-series processor is naturally in the cards as well.

MagSafe. Though, Kuo says that MagSafe is not mature enough to take over from Lightning, so Lightning will remain for the foreseeable future.

The iPhone camera is also expected to receive improved performance for the ultrawide camera, better optical zoom for video recording, ProRes support, and a Portrait Mode for video have been rumored for a possible upgrade with the iPhone 13

The other possible addition is astrophotography capabilities to compete with a similar feature Google has offered in the past. An event announcement video tweeted by Apple’s senior vice president of worldwide marketing Greg Joswiak featuring a dramatic pan up to a starry night sky may have added more fuel to that specific fire.

New colours could be introduced for the "iPhone 13." The colours currently offered are white, black, blue, green, and (PRODUCT)RED. it is also expected that Apple replaces one of the unique colours with another to boost sales for that model.