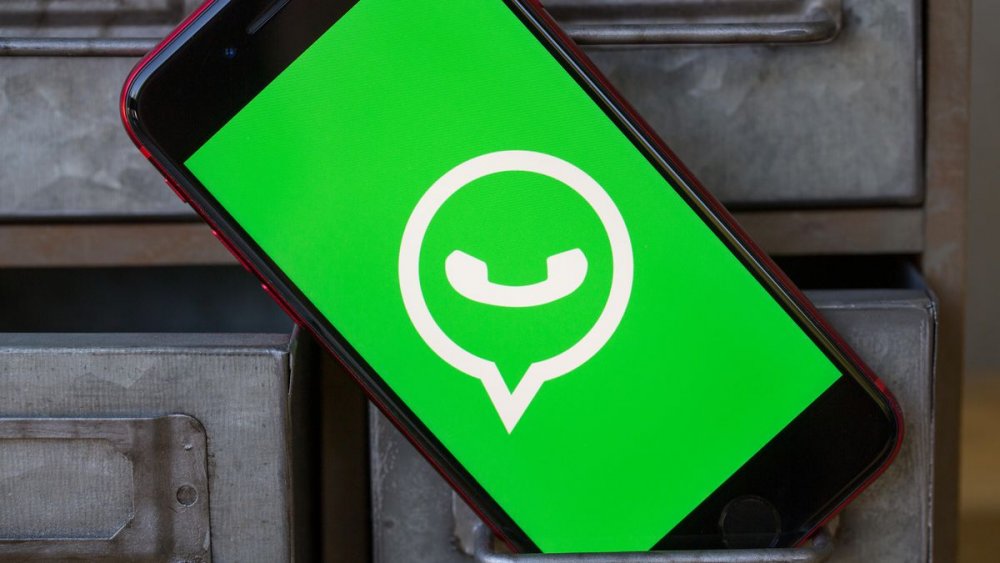 WhatsApp has been working on an update that will actually give users a bit more control over their privacy settings after facing heavy criticism from several countries.

According to WaBetaInfo on Tuesday, the messaging app “is finally reworking on privacy settings, for both WhatsApp beta for Android and iOS!”

Several years back, WhatsApp introduced new privacy settings that let users change who could see their Profile Picture, About and Last Seen settings. Each of those could be set to allow Everyone, My Contacts, or Nobody to see them — not exactly a great level of control. In a new preview, however, WhatsApp introduced a new parameter for "Last Seen" called "My Contacts Except...", allowing users to block specific contacts if they don't want them to see their Last Seen status.

WaBetaInfo shared a screenshot taken from iOS as proof, though it notes that the new feature should eventually appear on both iOS and Android. The parameters are expected to be applicable also to the Profile Picture and About settings. 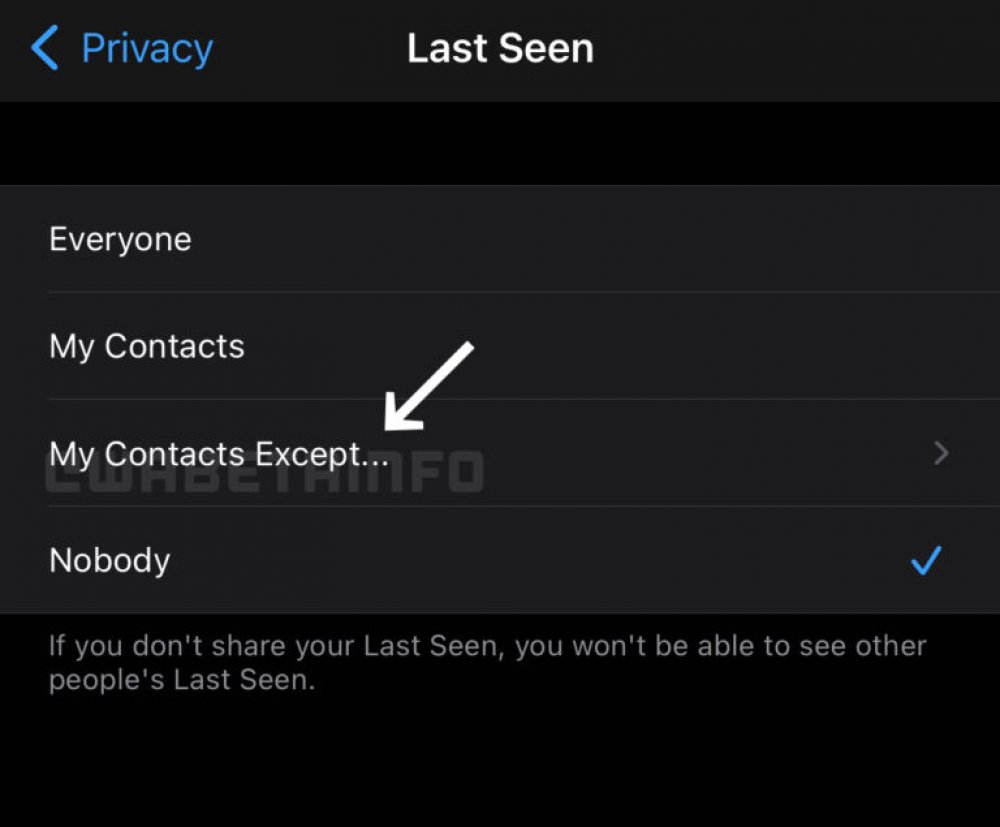 Screenshot is taken from WhatsApp for iOS

This feature is under development and is expected to be available for beta testers soon.