Whitemoney Speaks On Being Attracted To Queen, Says It's Mutual [Video] 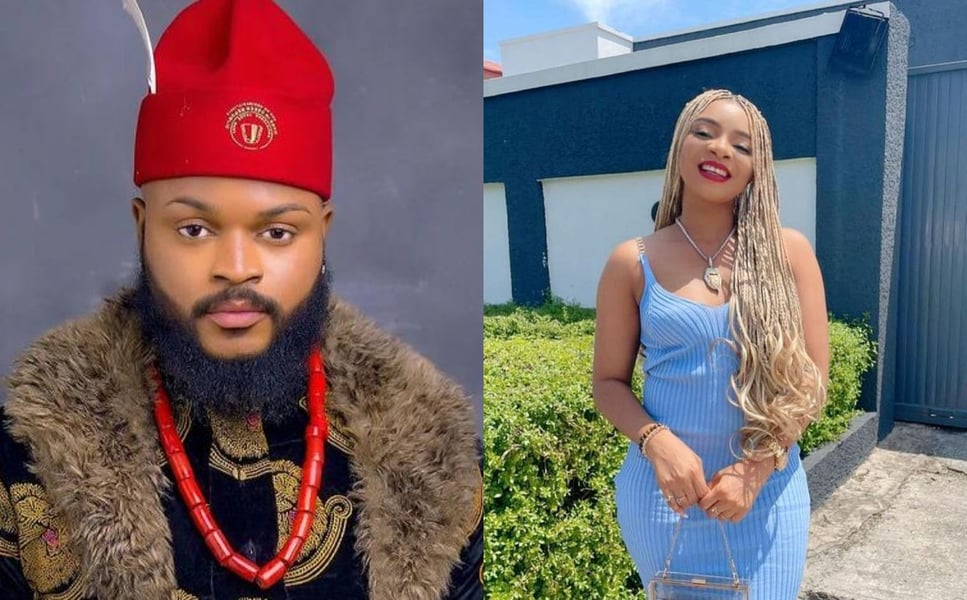 Whitemoney has spoken candidly about his attraction to Queen, saying that it is something both of them share.

The friendship between the two BBNaija alumni was one of the highlights of the Shine Ya Eye edition, and despite Queen having emotional issues, Whitemoney still speaks highly of her.

In an interview session posted online, the season six winner talked about his bond with Queen, revealing that it was a prospect he considered chasing outside the house. 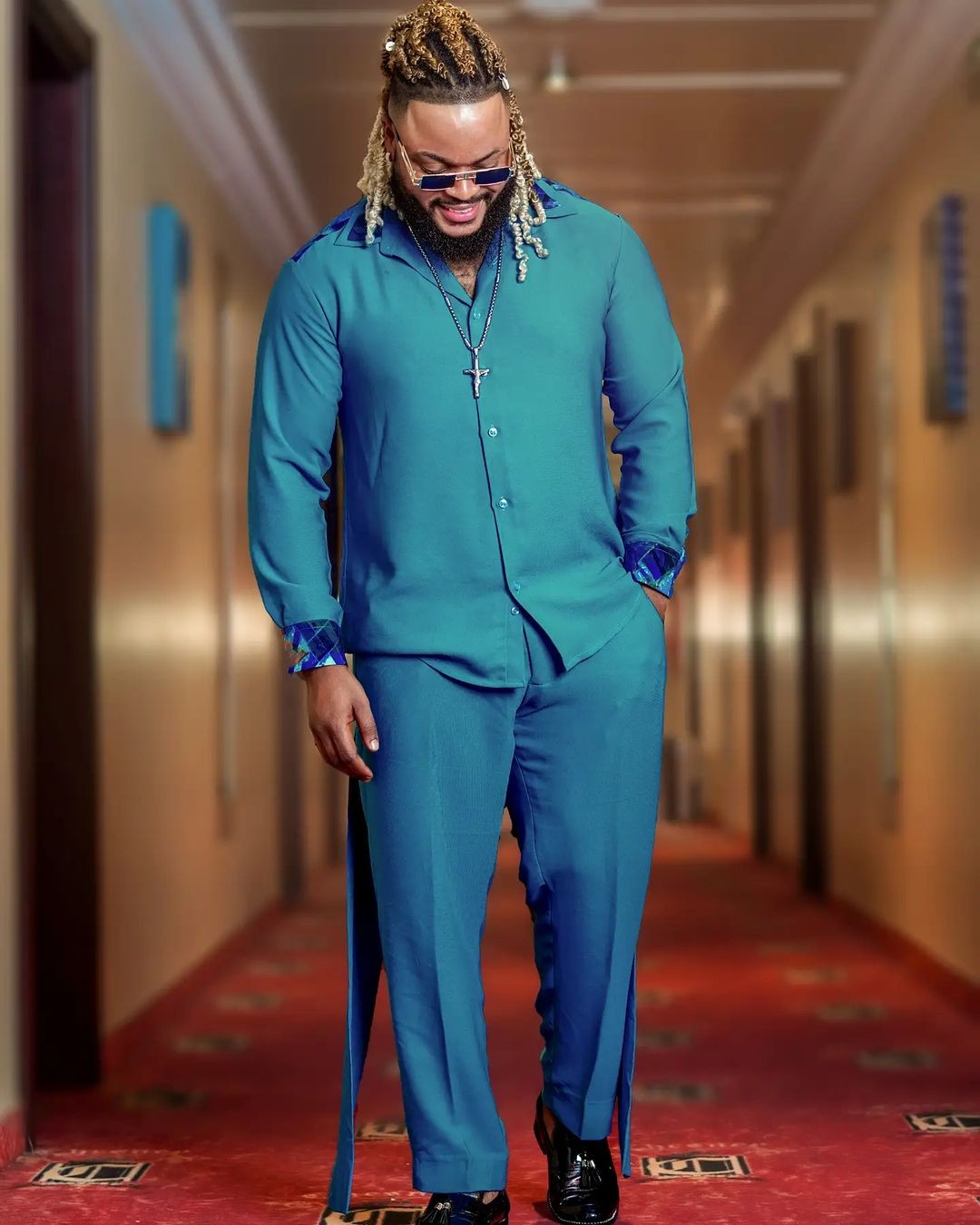 "It was a prospect that I was trying to get to chase outside the house, you understand, if it was gonna work", Whitemoney stated.

"She's too straight to the point and that's why I like her." 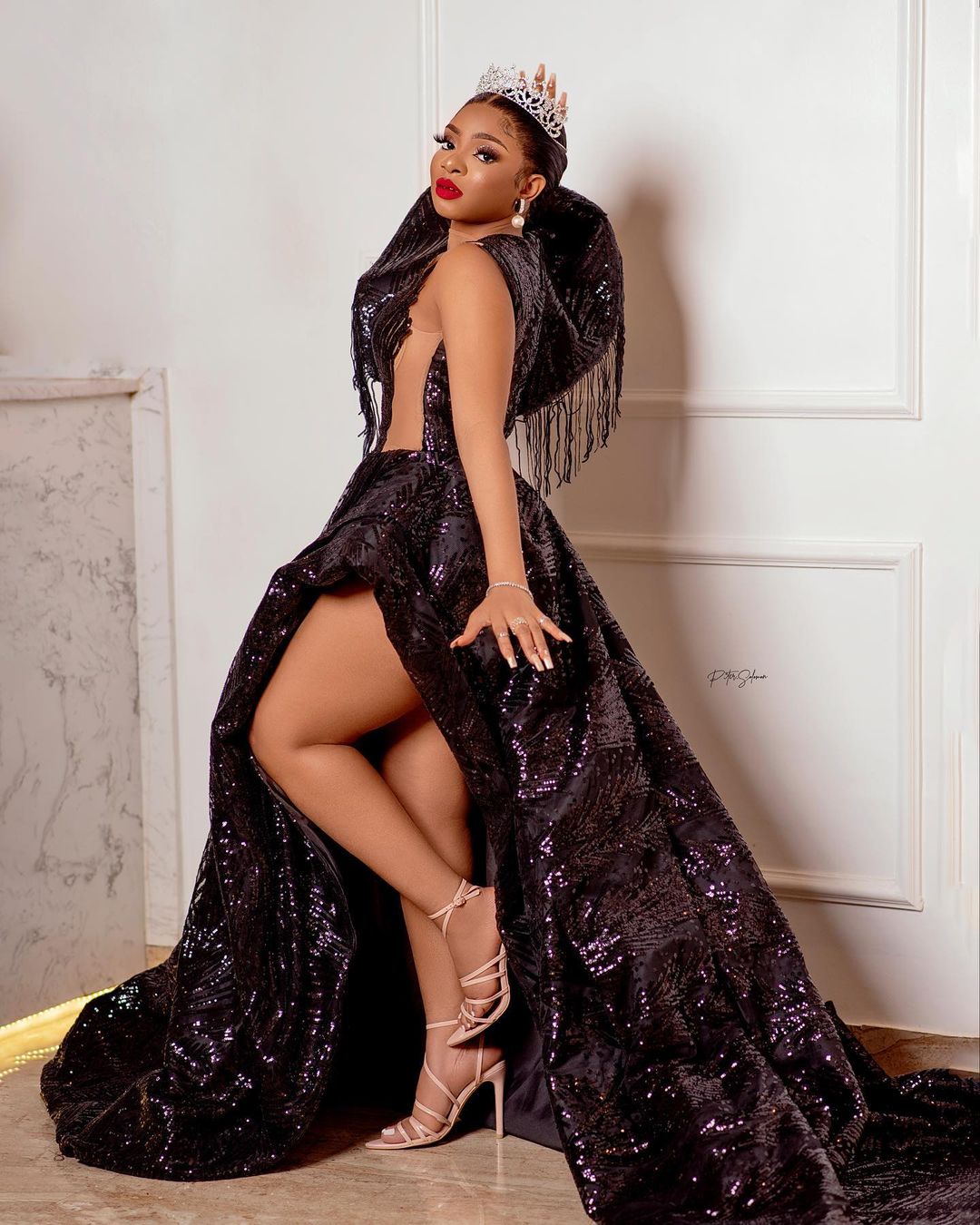 Speaking further, the reality star hinted that even though he likes Queen, she was not what he needed to stay alive in the game.

He also disclosed that he had to control himself around her; something that was not easy for both of them as the attraction was mutual.

"It was not easy for both of us because she found me attractive, I found her attractive...", Whitemoney added. 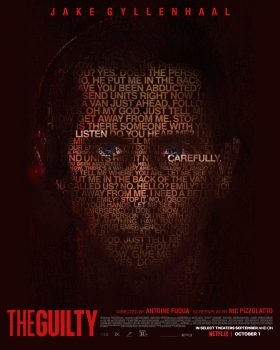