Who In The World Do You Think You Are?' - Oyakhilome To FG Over Limited Church Service Duration 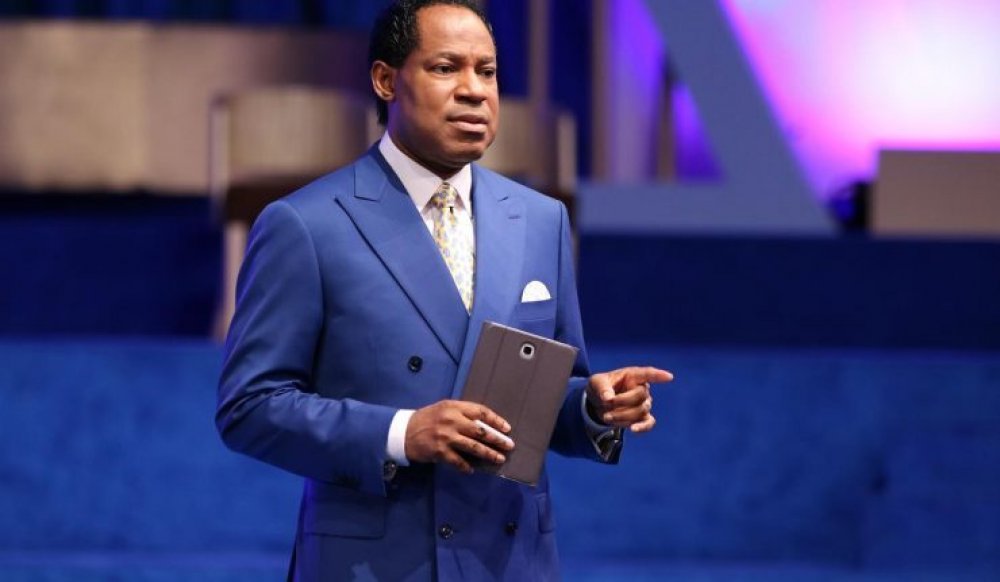 Controversial President of LoveWorld Incorporated, also known as Christ Embassy, Chris Oyakhilome, has said that the Federal Government is in no place to limit the amount of time they spend in church, asking "What in the world do you think you are?"

Oyakhilome's irritation follows the lifting of the ban on worship centres, with the Presidential Task Force (PTF) on COVID-19 stating that churches and mosques had just one hour of service time.

This, according to the head of the task force, Boss Mustapha was to ensure the safety of adherrents while at their various places of worship.

Oyakhilome, in his harangue, during a public broadcast to members of Christ Embassy said that the Federal Government was in no position to dictacte how long "God's people" spend in church.

He said, “I am appalled that some people have the audacity to tell us how many hours we can spend in church. How dare you?” he asked.

“What in the world do you think you are? You cannot tell God’s people how long they can spend in church. If you built the building for them and you are saying you are not going to let them enter the building, maybe because you built it.