Why Angelina Jolie Is Being Sued By Ex Brad Pitt 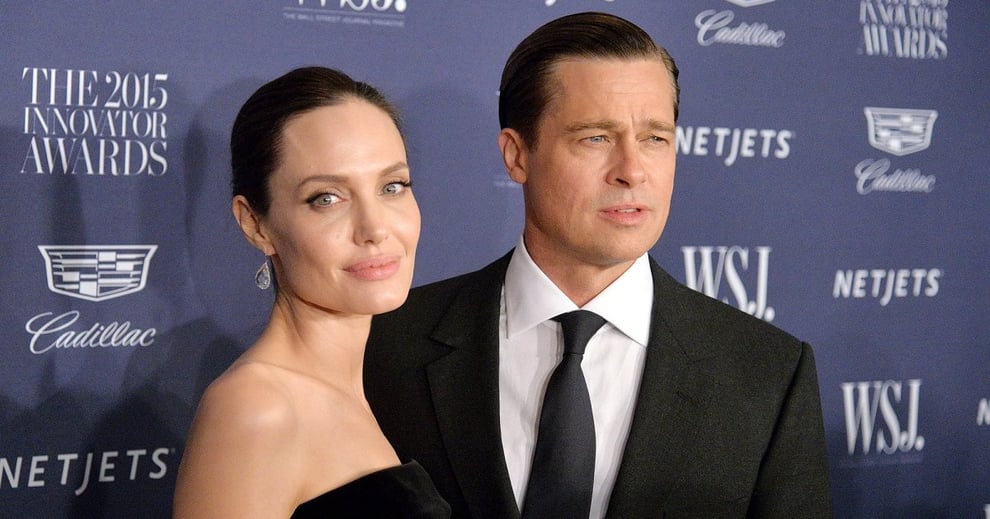 Hollywood icons Angelina Jolie and Brad Pitt were once the definition of the perfect celebrity couple until they decided to split. Since then, it's been one issue after another, with Pitt now suing her over winery.

According to a new TMZ report, the Tomb Raider star is being sued by her ex-husband who says she double-crossed him by selling her interest in a winery they jointly owned.

Per the report, Jolie sold her interest to a Russian oligarch and now Pitt is suing her to undo the deal that she has done.

Legal documents obtained by the news outlet show that the former couple purchased Chateau Miraval in Correns, France in 2008, and Pitt claims he invested a lot of cash and his time in the winery over the years. 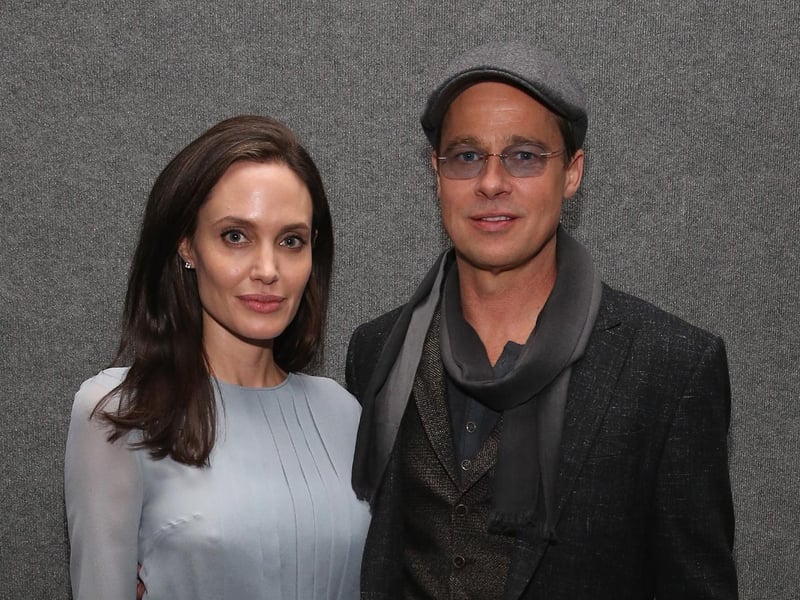 Speaking further, the Troy star disclosed that he single-handedly made the winery successful because, by 2013, his ex-wife wasn't doing anything significant to the business.

Pitt dishes that he and Jolie had an agreement; neither of them could sell off their interest without the consent of the other. 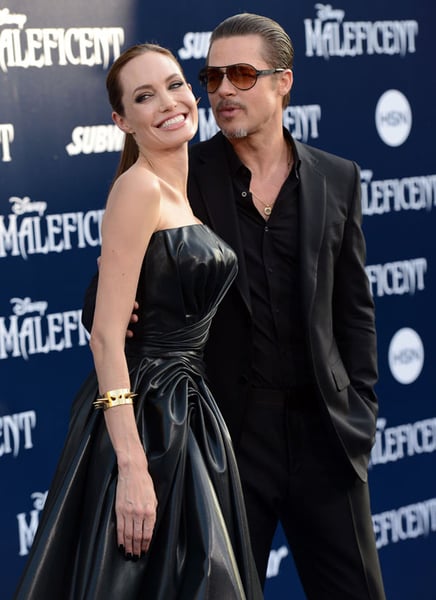 He shared that he was shocked when he found out in October last year that a company called Tenute del Mondo (a subsidiary of Stoli Group, a vodka company) being run by Russian Yuri Shefler bought Jolie's interest in the winery.

Pitt now wants a judge to overturn the deal and he also seeks damages.