Why Big Companies Are Moving Out Of Nigeria 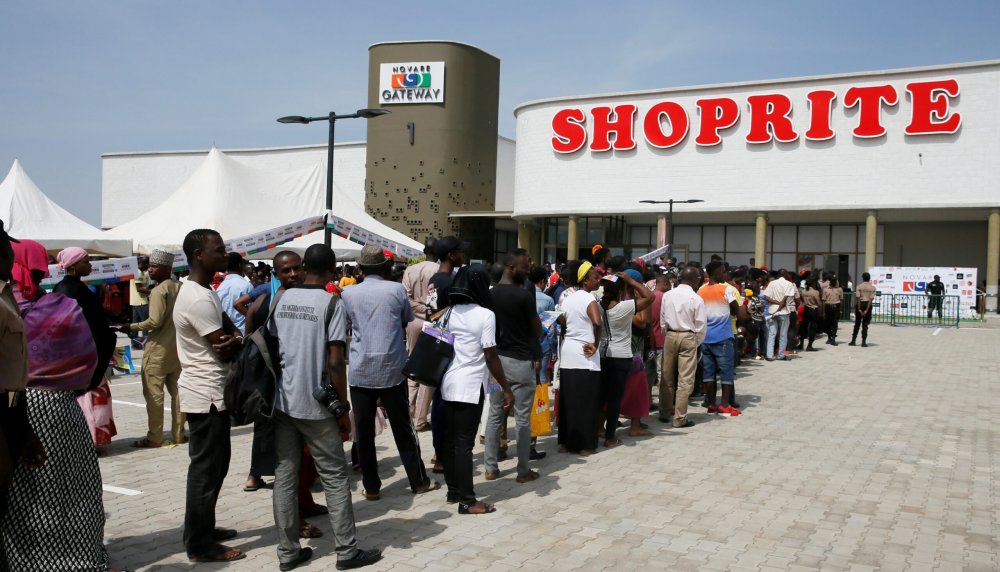 Over the years, the argument has been strengthened that despite Nigeria's need for foreign investments, it has not played a fair role in creating an enabling environment for both locally and internationally owned enterprises to thrive.

However divergent their reasons may be, the continuous pull-out of foreign companies from the Nigerian ecosystem are pointers to an inability to achieve economic symbiosis with the system.

Recently, Shoprite, Africa's biggest supermarket, disclosed plans to join the growing list of companies with a divested stake in Africa's largest economy, as the South-African behemoth said it was concluding the sale of its Nigerian outlets.

Nigerians expressed disappointment when social media giant Twitter announced that it had selected neighbour Ghana to establish its African presence.

For most of the last 10 years, Nigeria has been under a near-collapse of infrastructure. The degradation has most businesses under intense pain due to overhead costs incurred in providing alternative infrastructure like power.

At the 2019 edition of the Austrian-German-Swiss Business outlook organized by the German Chamber of Commerce and Industry, the high cost of doing business stood out as a major pain point of foreign businesses.

READ ALSO: Persianas To Take Over Shoprite In Nigeria

We will be looking at a few big names who have been pressed out of Nigeria in the last ten years, and why their exits matter. 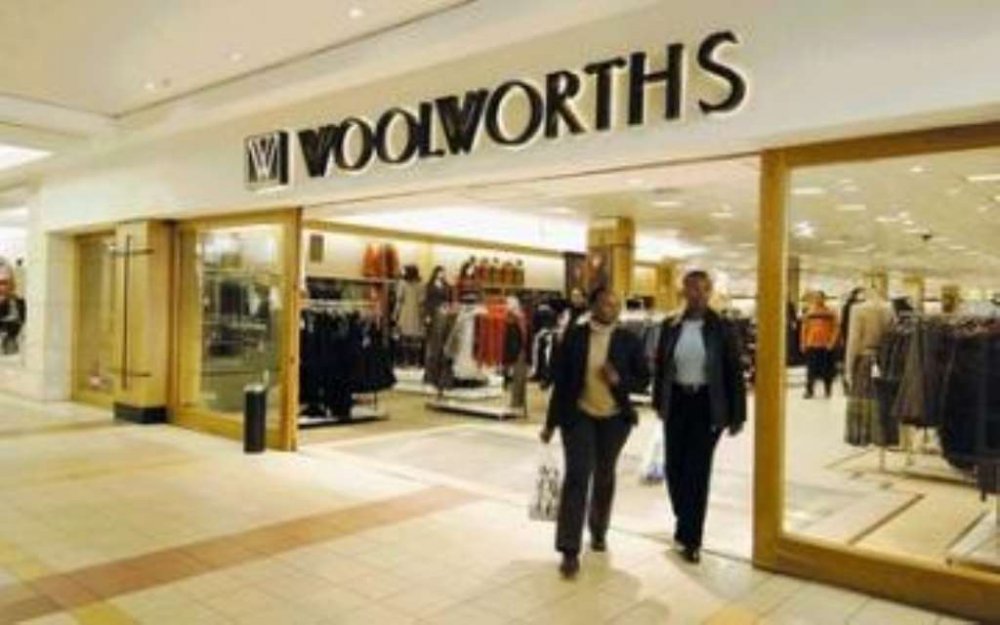 This upmarket South-African retailer entered the Nigerian market in December 2011 and went on to open three stores as they weighed in with optimism. Two stores were opened in Lagos, one at The Palms and the other at Ikeja, while the third store was opened at Polo Park in Enugu State in Nigeria.

However, this highly prospective business claimed it was choked by high rental costs and duties, and also had to keep up with rather unnecessarily complex supply chain processes.

The company's business model was placed under more pressure as poverty levels began to surge to new all-time highs, shortening their sales prospect to the rather few wealthy Nigerians.

Eventually, they were forced to shut down operations in Africa's biggest oil producer by November 2013, when Woolworths claimed that its investment in Nigeria was "no longer viable".

"The Nigerian business was unable to sustain a compelling product and value proposition which represents the brand well, and meets the needs of the Nigerian customer," the company said.

One could say the company's exit from the Nigerian space was welcomed by investors, as its shares rallied thereafter to a record high of R102.85 from R74.04 when it announced its exit.

Woolsworth's Chief Executive said about the company's exit: “The cost of retail space in the shopping malls is too expensive; the extent of business that is done through markets; the extent to which clothing is bought in the northern hemisphere in Nigeria and the extent to which Woolworths’ northern hemisphere [retail identity] was associated with the brand. All of those factors should have been things that stopped us doing business there.”

Join us next week as we explore this economic pain point, and possibly find a solution...