Why Cryptocurrency Is A Risk To Credit Card Companies 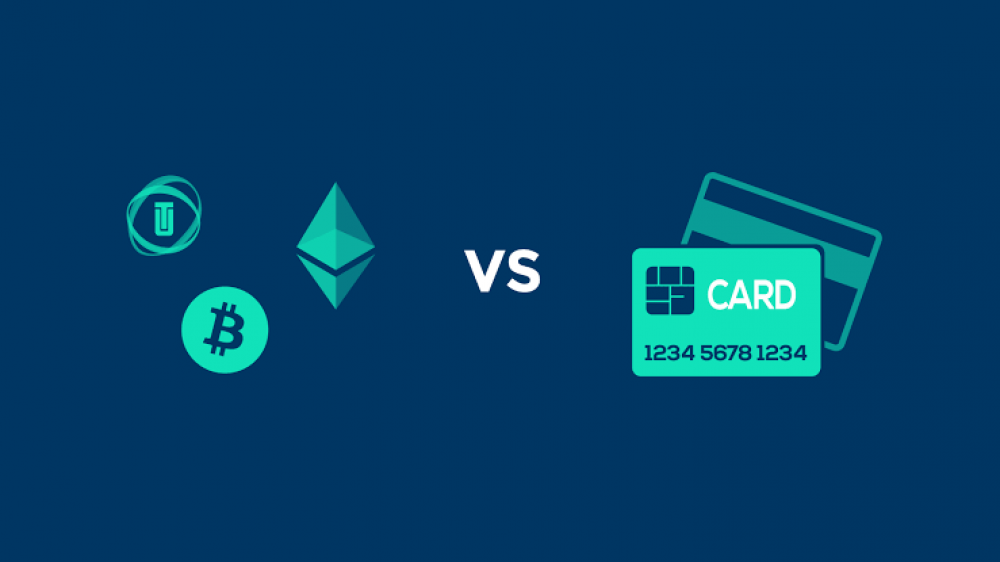 Venture Capitalist, Paul Graham, has predicted what could possibly end the reign of Credit card companies as cryptocurrency continues to gain prominence gradually across the world, including Nigeria.

Graham said strict operational policy could change user behaviour, which will compel Credit Card users to opt for another alternative such as cryptocurrency. He said in future, increased security policy could make individuals transact in cryptocurrency.

Why Cryptocurrency Is A Risk To Credit Card Companies

The growth of the retail sector across the world has propelled both Credit card and digital currency, but due to the high transaction fees demanded by Credit Companies, cryptocurrency is creeping into transactions, as it reduces the transaction fee.

Cryptocurrency transaction fee increases profit margin of retail sector, while Credit Card does the opposite - this has given digital currency prominence than usual. Cryptocurrency is also becoming popular in Nigeria despite still not officially accepted as a legal tender in the country.

According to Chainalysis’ 2020 Global Crypto Adoption Index, Nigeria is one of the countries with highest cryptocurrency adoption, ranking number eight among ten countries listed by Chainalysis.

The Central Bank of Nigeria (CBN) had stated that Naira remains the only legal tender in Nigeria amid growing acceptance of cryptocurrency. Nigerian lawmakers also warned against the digital currency, but due to its transaction charge and security, more Nigerians have adopted the digital currency.

During the recent EndSARS protest in Nigeria, one of the prominent groups involved in the protest, FamCo, famously switched to cryptocurrency when their Providus Bank account for donation was frozen by the lender.