‘Why I Beat Up Street Boy In Ilaro’ — Ogogo [Video] 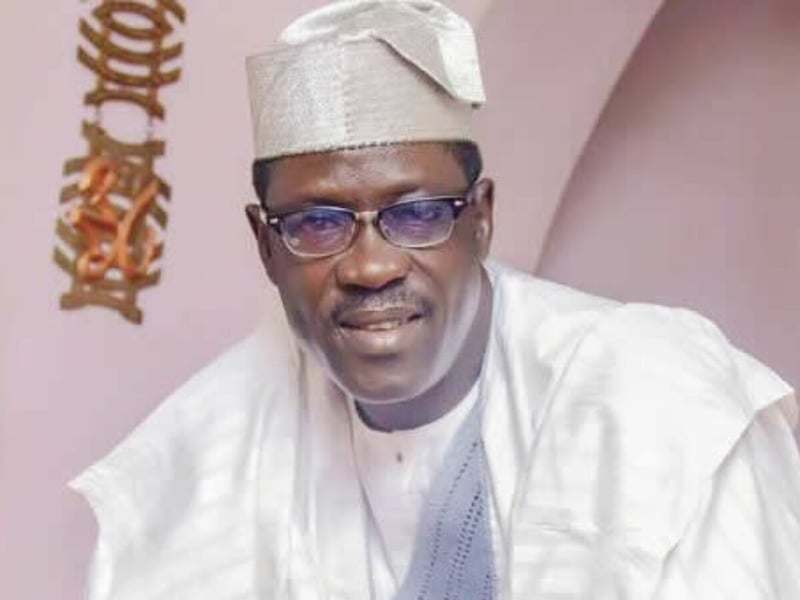 Nollywood veteran actor, Taiwo Hassan popularly known as Ogogo, has given his side of the story on why he had to resort to fighting with a street boy in his hometown Ilaro, Ogun State.

In a viral video, the street boy wanted money that the Yoruba actor couldn’t afford and harassed him by pulling him by his agbada.

According to him, he was in Ilaro, his hometown, for an inspection of a project after which some unknown guys walked up to him with the familiar appraisals from street boys.

He said the street boys demanded money from him because “We watch your movie. Give us money. We watched you all through our childhood.”

He said that he gave them what he had but they demanded more, leading to a bigger altercation.

“I was in Ilaro, my hometown, for the inspection of a project, after which some unknown guys walked up to me for the normal appraisals.

"‘We watch your movie’, ‘give up (us) money’, ‘We watched you all through our childhood’. As actors, we hear these every day.

“I offered all I had on me and one of them dragged me by my ‘agbada’ and demanded for an amount I could not pay.

The actor also seized the opportunity to plead with fans who are in the habit of harassing celebrities.

“Do you pay anyone for doing your job? No. It is our job too.

"Accept all we offer when we do. Remember, once a boxer, always a boxer.”