Why I Dropped Portable From Canadian Show — MC Morris 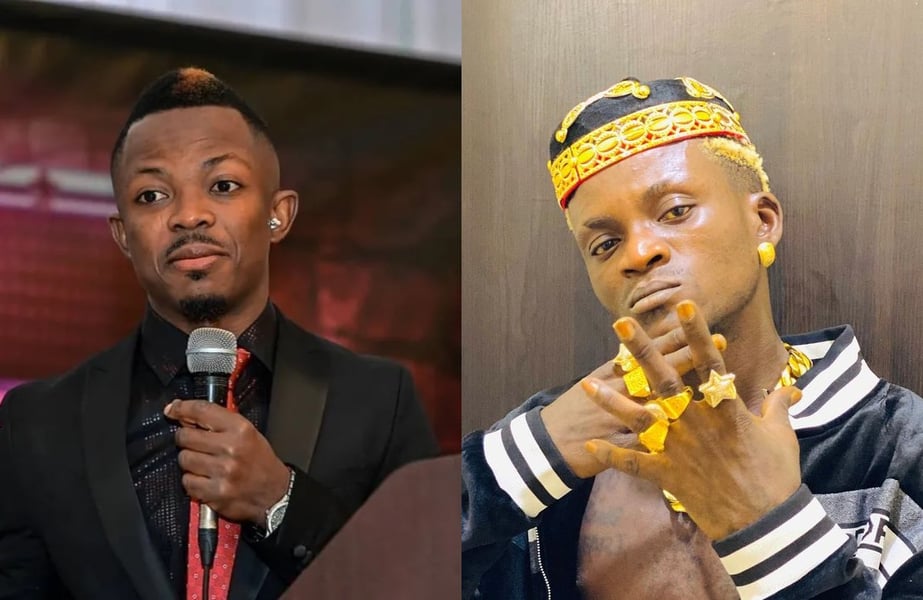 Maurice Imadu, a stand-up comedian also known as MC Morris, has disclosed that he stopped upcoming artiste Portable from performing at his forthcoming show in Ontario, Canada in May due to his indiscipline and self-centredness.

MC Morris spoke with Sunday Scoop and shared that after speaking with Portable twice on the phone, he observed that he (Portable) could not hold a conversation.

The comedian also said that he woke up one day to find out that Portable had sacked his manager, promoter, and DJ. Since it was the same promoter who was championing the Canadian show, he (MC Morris) decided to drop the singer.

"I removed Portable from my Canada show because of his indiscipline and self-centredness. 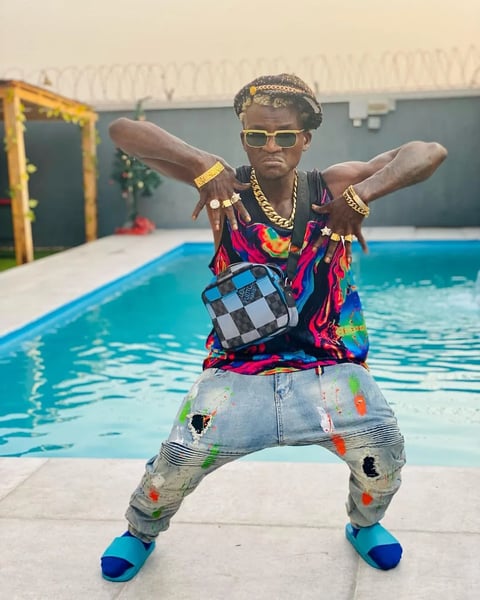 "I came in contact with him through his former manager, Yusuf Adepitan (Ijoba Danku), and I proposed my Canada show which was welcomed and we started the process with an agreed fee.

"I spoke with Portable twice on the phone and when I found out that he could not hold a conversation, I concentrated on talking with his manager.

"After the deal was agreed upon, an invite was sent to the embassy and it was approved, after which they were told to come for their biometric (capturing) and passport submission.

"I was at peace that it had been settled until I woke up about a week ago and saw a video online where Portable claimed that he had sacked his manager, promoter, and DJ.

"The promoter is the one championing the Canada show, so how do you sack him and still want me to go ahead with you on the show?

"That would amount to a betrayal. Hence, I had to drop him. Interestingly, he was not the headliner for the event as it will feature other entertainers such as Dr. Fresh, Azadus, Aki and Pawpaw, Lola Alao, and Saco.

"Portable will soon understand the absence of people in his life and it would have been too late by the time he realises it. He would have to learn the hard way."