Why I Questioned My Readiness For Marriage — Actor Stan Nze 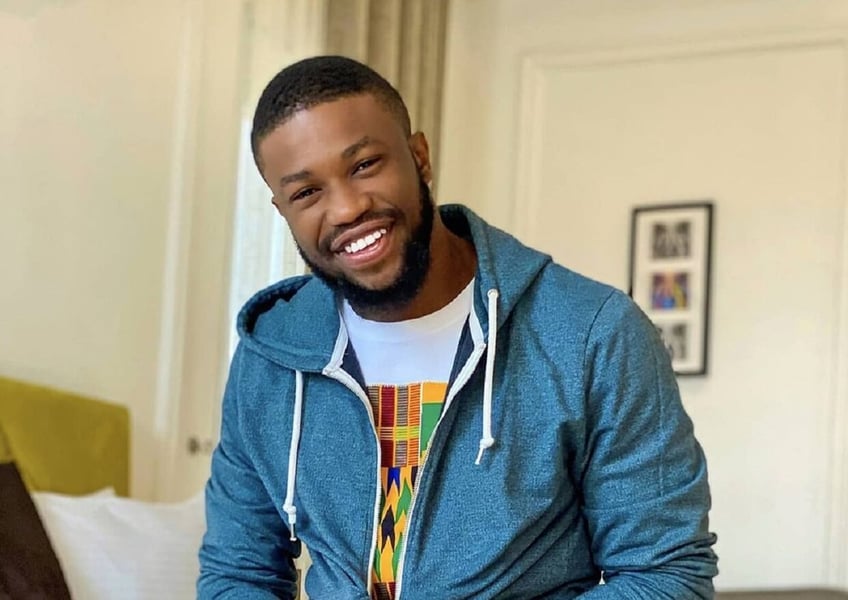 Nollywood actor Stan Nze has disclosed that he questioned his readiness for marriage just before tying the knot with fellow star Blessing Jessica Obasi.

Nze, 32, got married to 42-year-old Obasi in September 2021 amid the recurrent divorce celebrity divorce cases and in an interview with Ebuka Obi-Uchendu, he revealed that he stayed away from social media after events made him question whether or not he was ready for marriage.

“I’ve always wanted my family to be private. My marriage was to be under wraps until my honeymoon but my wife insisted we post a photo so we control any coming narrative. We’d been together for 3 and a half years. 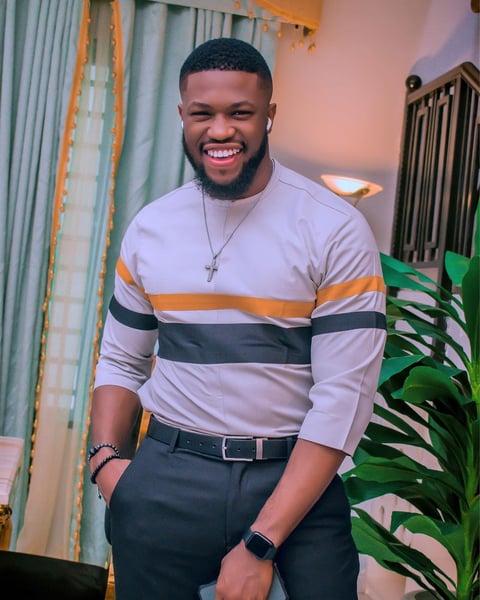 "I want my marriage to work. A week before my marriage, I left social media. There was a lot of news on Instagram. Partners were fighting each other. I was literally palpitating, asking myself if I was ready for marriage. 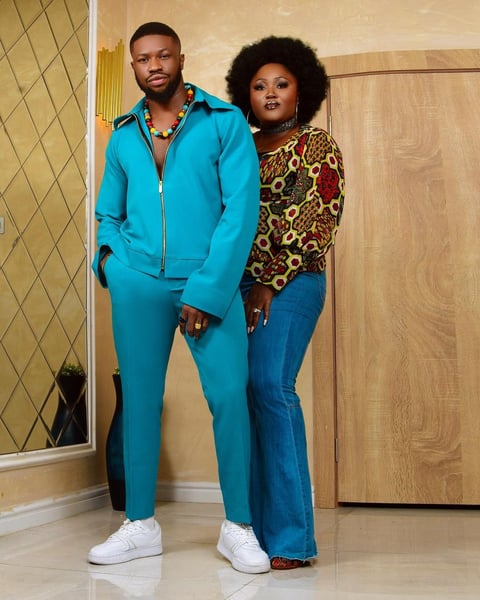 Nze and his wife

“These were people I felt they were really in love, some even having dated for seven years. It was important that I married someone in the entertainment industry, whether radio, film, or movies. It’s a delicate industry.

“You need someone that really understands when you’re out late. When she’s out late, I understand and it’s not an issue. It’s not a struggle to back by 1 am and have a partner who is wondering if there’s lipstick [stain] on you", he said.