Why I Stopped My Children From Going Abroad — Atiku 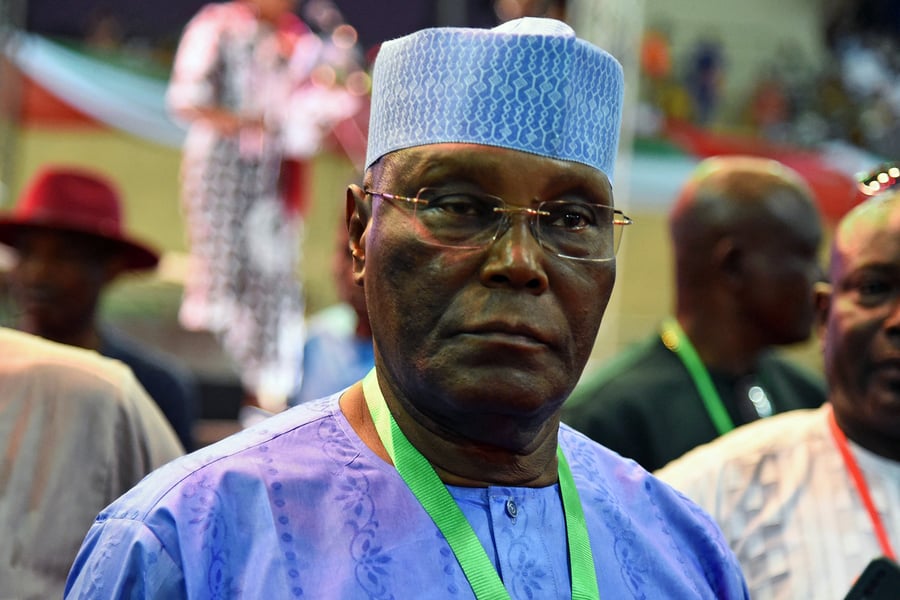 The Peoples Democratic Party (PDP) presidential flag bearer, Atiku Abubakar, has revealed that he is against the trend of youths opting for greener pastures abroad, disclosing how he stopped his children from joining the trend.

While addressing the issue at a meeting held with the stakeholders of the South-East PDP in Enugu on Tuesday, Atiku stated that he does not believe in it.

He said that not believing in settling outside the country led to him not allowing his children to go abroad.

“In the government in which I served as Vice President, you saw Nigerians returning from abroad to invest in several opportunities in the country. Because I experienced it at my university.

“When I made sure I provide international standards, so many Nigerians from the United States and Europe came back not to Lagos or Abuja but to North-East Yola.

"They came back. All we need to do is to make sure we make our country attractive for them to return and they will return.

“Under the APC, the trend has since reversed. People cannot wait to run away from Nigeria.

"All of you have relatives, children who are running away to the United States, Canada. I have my own.

"I have refused any of them to go abroad and reside because I don’t believe it. We have to stay in this country", the former vice president said.