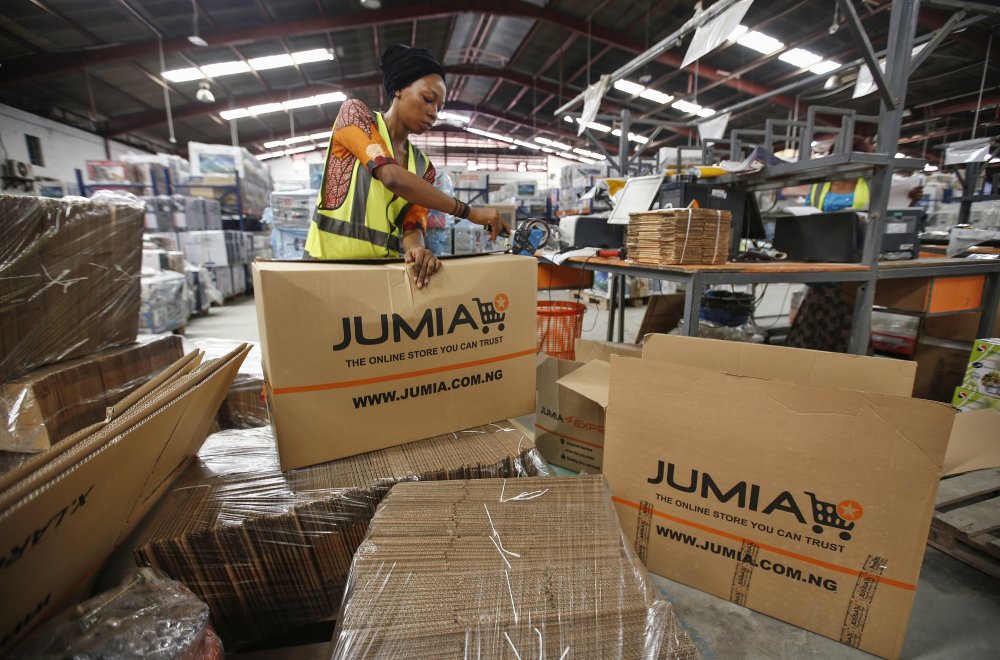 Africa's largest e-commerce platform, Jumia, has lost nearly $3.6 billion since February as its share price has declined y a staggering 60.8 percent since it peaked on February 10.

As of February 10 this year, Jumia's market cap stood at $5.872 billion, but as of the close of July 20, the e-commerce giant was valued at $2.3 billion according to data from Ycharts.com.

Jumia's stock is currently down by 48% year-to-date, trading at $23.33 as of report time. For investors who bought the stock about a month ago, the stock is down 26%.

Before the decline, Jumia had been one of the best-performing stocks and is still up by 142.44% Year on Year (YoY), a significant return for those who bought this time last year.

Why Did Its Stocks Fall?

The company's selloff was then fueled after it released its recent financial results. In its first-quarter results, Jumia recorded a 6.4% decline in revenue when compared to the first quarter of 2020 from €29.3 million to €27.4 million. This result is also lower than the revenues generated in the immediate past 4 quarters.

Jumia noted that its GMV (Gross Merchandise Value) slumped by 13% YoY because of FX headwinds as a result of local currency depreciation against the Euro over the past year, with the Nigerian Naira, Egyptian Pound and Kenyan Shilling declining by 15%, 9%, and 19% respectively against the Euro in the first quarter of 2021, year-over-year. This would worry investors about the company's ability to continue growing its revenue.

On its performance, the company stated that the decline in revenue was in line with its strategy to undertake fewer sales on a first-party basis so the company can focus on running an asset-light marketplace model where third-party sellers offer consumers an expanding range of products and services.

Jumia also mentioned in its earnings that Covid-19 induced lockdowns did not lead to meaningful “changes in consumer behaviour but instead created supply and logistics disruption”, particularly in their food delivery business where dinner deliveries were affected by curfews in affected countries.

Jumia announced in March that it would be selling 9 million American depositary shares (ADS). In the last 6 months, the company has so far managed to raise $570 million to boost its operating activities on the continent.

Nigerian Banks With The Highest Returns On Equity