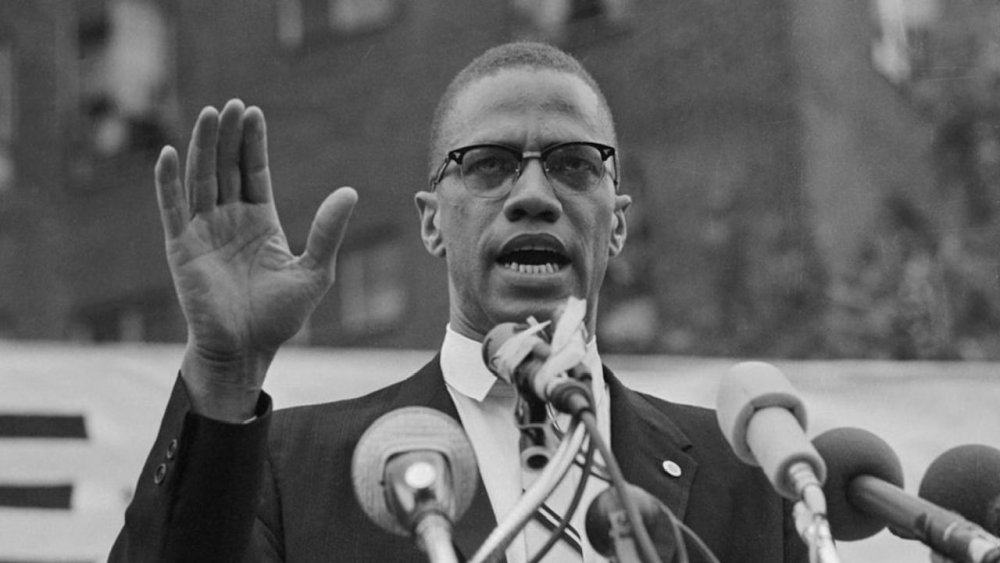 Malcolm X's murder investigation has been reopened by his daughters as new evidence in the case has surfaced.

Born Malcolm Little, the US civil rights leader known as Malcolm X was assassinated on February 19, 1965, and now according to the BBC, his daughters have cited a deathbed letter from a man who happened to be a policeman at the time of the murder.

The new information contained in the letter alleges that the New York police and the FBI were co-conspirators in the killing of Malcolm X. 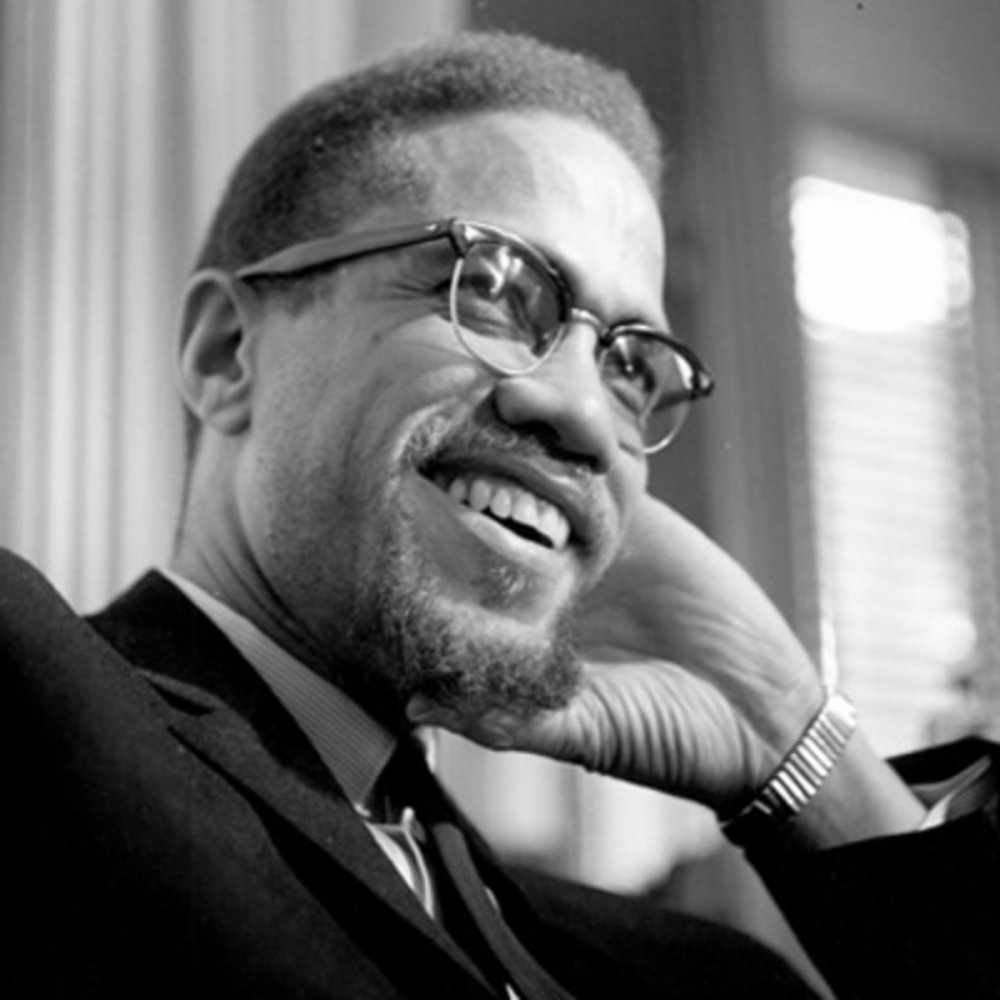 The former cop named Raymond Wood said it was his responsibility to make sure that Malcolm X's security team members were arrested before he was killed in Manhattan.

According to the letter, the New York Police Department (NYPD) and the FBI (Federal Bureau of Investigation) covered up details of the assassination.

Malcolm X's family speaking at a press briefing on Saturday, didn't reveal how and when Wood died but they did say that he did not want the letter made public until after his death. 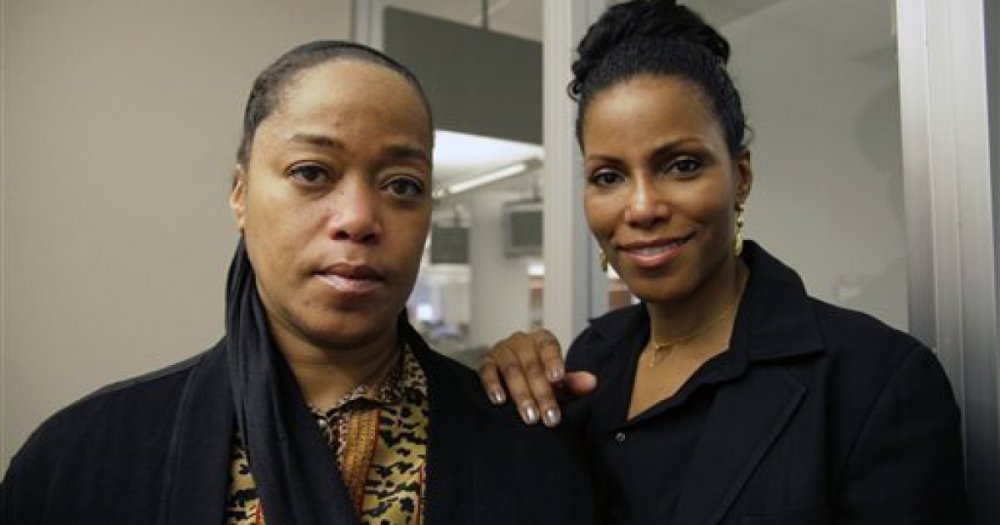 Ilyasah Shabazz, one of Malcolm X's daughters, said, "Any evidence that provides greater insight into the truth behind that terrible tragedy should be thoroughly investigated."

Responding to the new development, the NYPD said in a statement, "Several months ago, the Manhattan district attorney initiated a review of the investigation and prosecution of that resulted in two convictions of the murder of Malcolm X."

"The NYPD has provided all available records relevant to that case to the district attorney. The department remains committed to assist with that review in any way."

The FBI is yet to react to the issue.

Biden To Announce U.S. Release Of $4bn For Vaccines To Poor Countries