Why Nigeria Is Behind Other Nations: A Glimpse From The Mountain Top 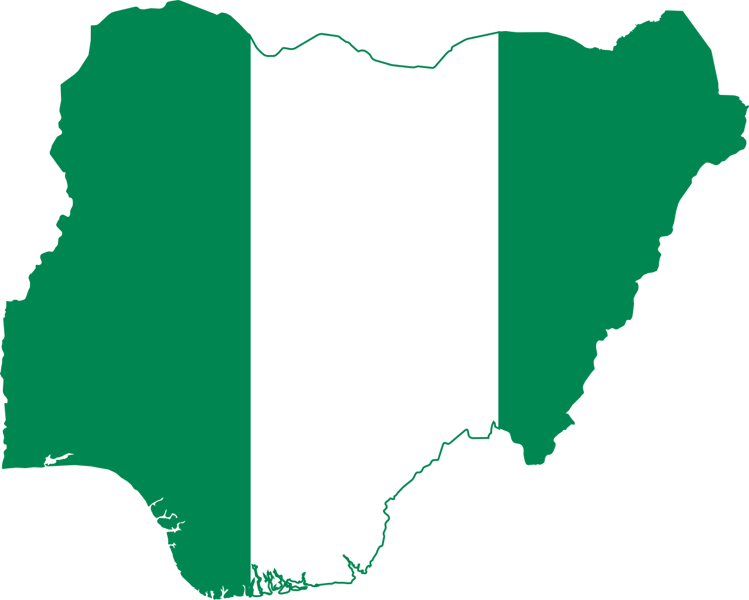 Kemi Ismail (pseudo name), a cancer patient solicited donations for her treatment on social media recently, some Nigerians ganged up, robbed and killed her guardian and went away with heartfelt financial donations meant to save a “weak promising life”. Why is Nigeria where it is today?

Kemi is living in a failed state with failed citizens. Make no mistake, the government had little contribution to the dastardly act and the ravenous behaviours done to her by some people who knew she was in a critical condition, they could help her but had to wait for people to contribute for her and come to take them away.

For more than three months, just like some Nigerians, I have been worried about the state of the nation.

But contrary to most people’s line of thought, I feel it is high time we looked at Nigerians' problems from a non-administrative perspective.

Regrettably, our government hardly makes us happy. They make Nigerians feel that they have no life and increase our dependence quotient.

But I believe strongly that the failure of Nigeria is a collective misdoing of you and me.

With a limited budget, I tried to scour the human problems hindering our national development.

I used my experience in the field to link the problems dealing with our lives and threatening the generality of Nigerians but does not show itself apparently like the ills of our constituted authority.

We are the architect of our problems

I interacted with Dele Okesola who runs a private secondary school in Oyo State in September and I can understand why we are where we are as a people.

He complains bitterly about how badly Nigeria’s educational system has dwindled.

“This is not how we started. We once had a functional educational system, the government has failed us”, he lamented in his incoherent English.

But he is one of those who organise and mobilise special centres for senior school certificate seekers for their WAEC and NECO.

The truth of the matter is even if the educational system is bad, he makes it worse.

In 2015 while I was still at the university and home for the election. I lived in a community that comprised a politically informed class of educated and uneducated political mobilisers.

It was shocking that those who cried foul about how the states are badly run are the ones eulogising politicians and requesting “titbits” from them during election season.

So, I spoke with one of the grassroots mobilisers in my hometown who explained that he would continue to demand from public office aspirants because he's not motivated by the national growth mantra.

"All I want is how to make ends meet. As far as I am concerned the Federal Republic of Nigeria will take care of itself when it is ready", the politician who will not want his name mentioned added.

When I interacted with Late Rev Koye Ladele in September before his demise, he took me through the psychological genesis of Nigeria's leadership problem.

"Mr A is a glutton from community B, he has been part of this unfortunate society. So, he gets a chance that he knows all of us want.

"Tell me why he will serve us as opposed to himself", he stated.

He added that government and its occupants are the replicas of most Nigerians. He said it is because the leaders emanate from our respective communities.

Theft in the vocational industry

In as much as the elites and the ruling class engineer a society habitable only to them according to the peasants, the artisans are also part of the problem.

I contracted electric-related services to one Sunday Adedire in Oyo and he confirmed the notoriety present in that line.

Sunday would tell me and swear that a light indicator which is N250 in the market is N1,000. He fed me these lies three times.

On the third occasion when I had seen that it is no more a mistake. I asked him to return one of the indicators because I would like to exchange one of them for a cheaper one.

"Uncle, I am sorry that you've not seen it, I will send it to you ASAP", Sunday lied repeatedly.

I went to the market to price the new one I wanted to buy from him and I was told it was N200.

I never saw either the indicator or my money because Sunday's ASAP has to come in two months.

The younger generation and cannibalism

How else would I explain Azeez Jimoh and Micheal Gbolarumi, the secondary school teens I sent errands and slashed my money.

You would argue that they are still young? My pretence as a semi-blind did not help or change their minds to be lenient with me.