Why Nigerian Banking Stocks Have Become The Cheapest In Africa 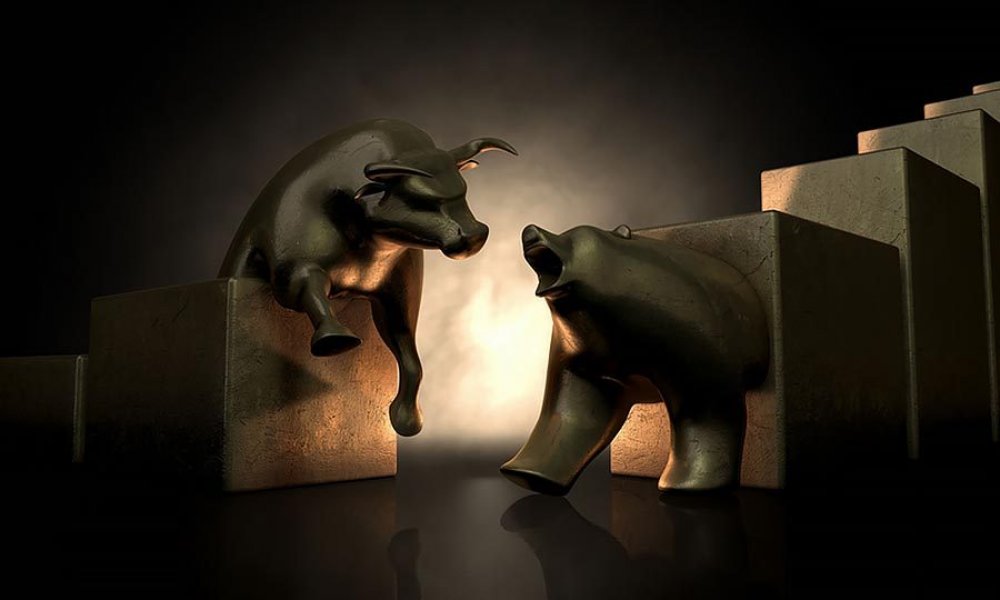 Nigerian banks have now become the cheapest stocks to buy in Africa as a shortage of dollars in the country is discouraging foreign investors.

Four of the five African stocks with the lowest price-earnings ratios among companies valued at $500 million or more are Nigerian lenders, according to data from Bloomberg. The banks are United Bank for Africa (UBA) Plc, Access Bank Plc, FBN Holdings Plc and Zenith Bank Plc, while Johannesburg-traded steelmaker ArcelorMittal South Africa Ltd. completes the quintet.

So far, investors have been able to beat returns from the Lagos stock market by buying higher-yielding debt sold by the government to fund its widening budget deficit.

However, the CBN's forex restriction policies are causing worries for foreign investors and as a result causing depressed valuations.

Usoro Essien, an analyst at Rand Merchant Bank told Bloomberg, “the foreign exchange illiquidity has frustrated a lot of foreign investors, so the apathy is not just on banks but on the market in general.”

Nigeria's stock market had a good run in 2020, closing the year as the best-performing stock market with a 50% rally as local pension funds barred by the state from trading in its most lucrative short-term debt poured money into equities.

That liquidity has since largely dried up and the 151-member benchmark index is down 2.3% this year, with an index of the country’s largest banks sliding 3.7% as of Monday’s close.

Domestic investors may be drawn back to the lowly valued stock market if fixed-income yields prove unattractive, but that’s unlikely to be enough of an incentive for non-residents, Essien said. “For the foreign investor, what matters most is the ability to exit at will.”