Amid the revival of the cinema culture in Nigeria, it is surprising that the numbers reflect youngsters making up a smaller percentage of cinemagoers and the reason for that may have just been unraveled.

In 2009, a man passionate about filmmaking dared to change the norm by making a movie worthy of admiration from the international film community. That man's pacesetting efforts paved the way for the emergence of what the cinema is today. His name is Kunle Afolayan and the movie is The Figurine: Araromire. 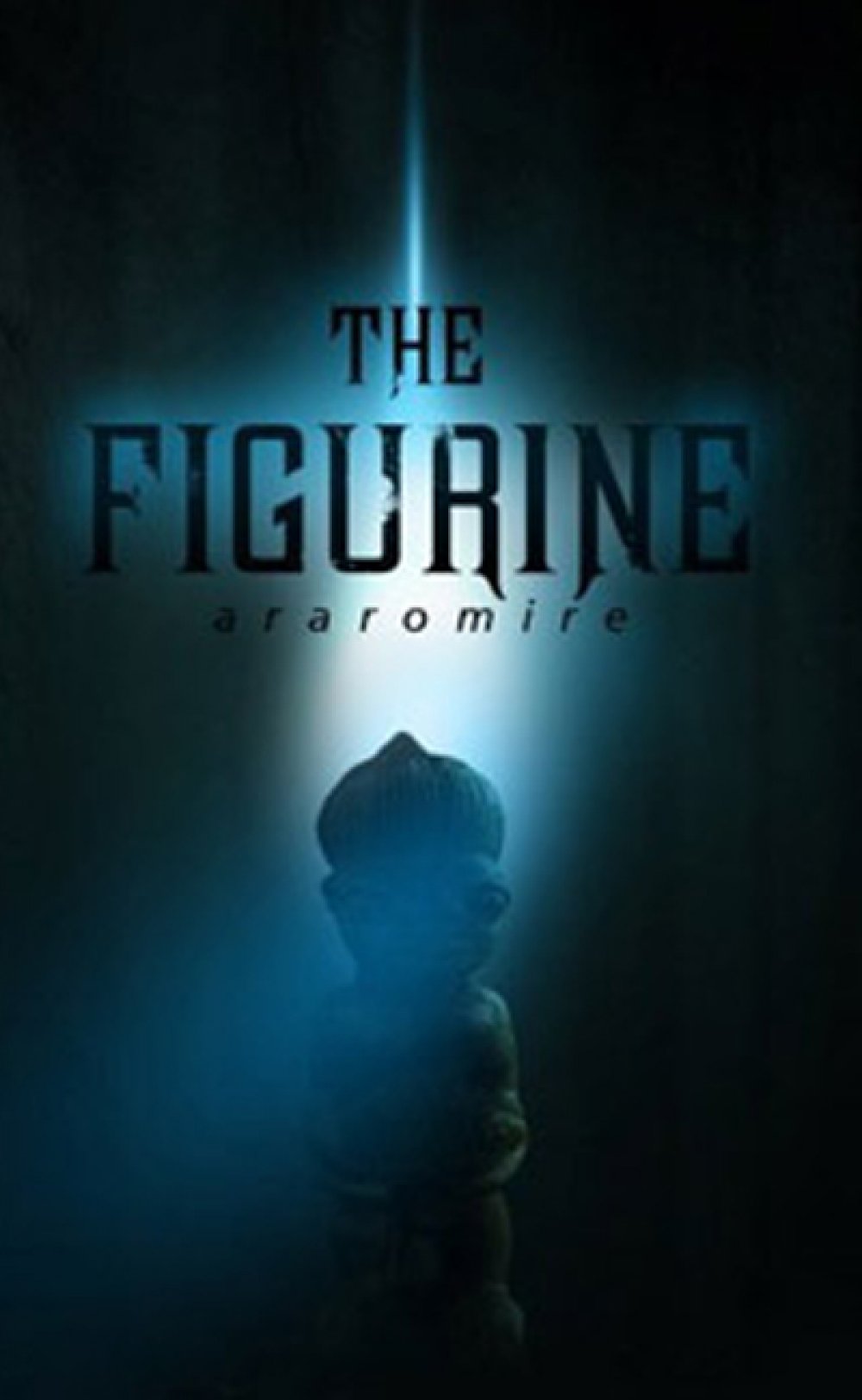 The Figurine isn't a perfect movie but some of the elements showcased in it (like the cinematography, the plot twists, and the divisive ending) set it apart from most of the films before it. And more importantly, it brought in a new era of filmmaking in Nigeria. 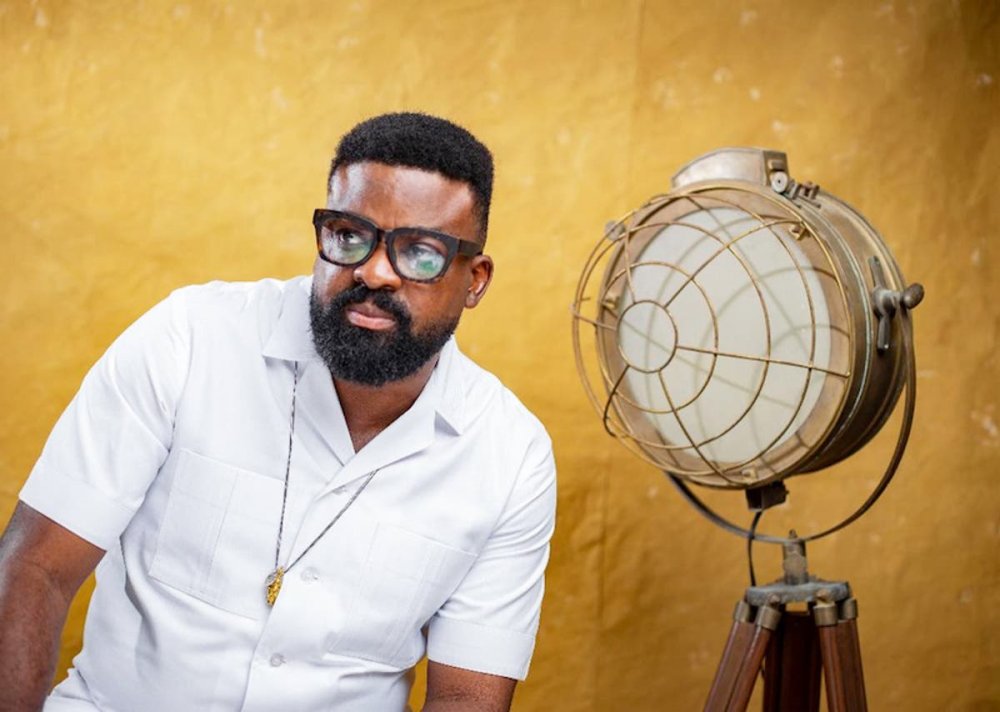 Not too long after the release of The Figurine in 2009, others followed in Afolayan's footsteps, employing never-before-seen techniques to create visually arresting content that continued to capture the attention of the international community.

In 2018, veteran actress Genevieve Nnaji made her directorial debut with Lionheart, whetting the appetite of streaming giant Netflix and leading to an acquisition deal being made. 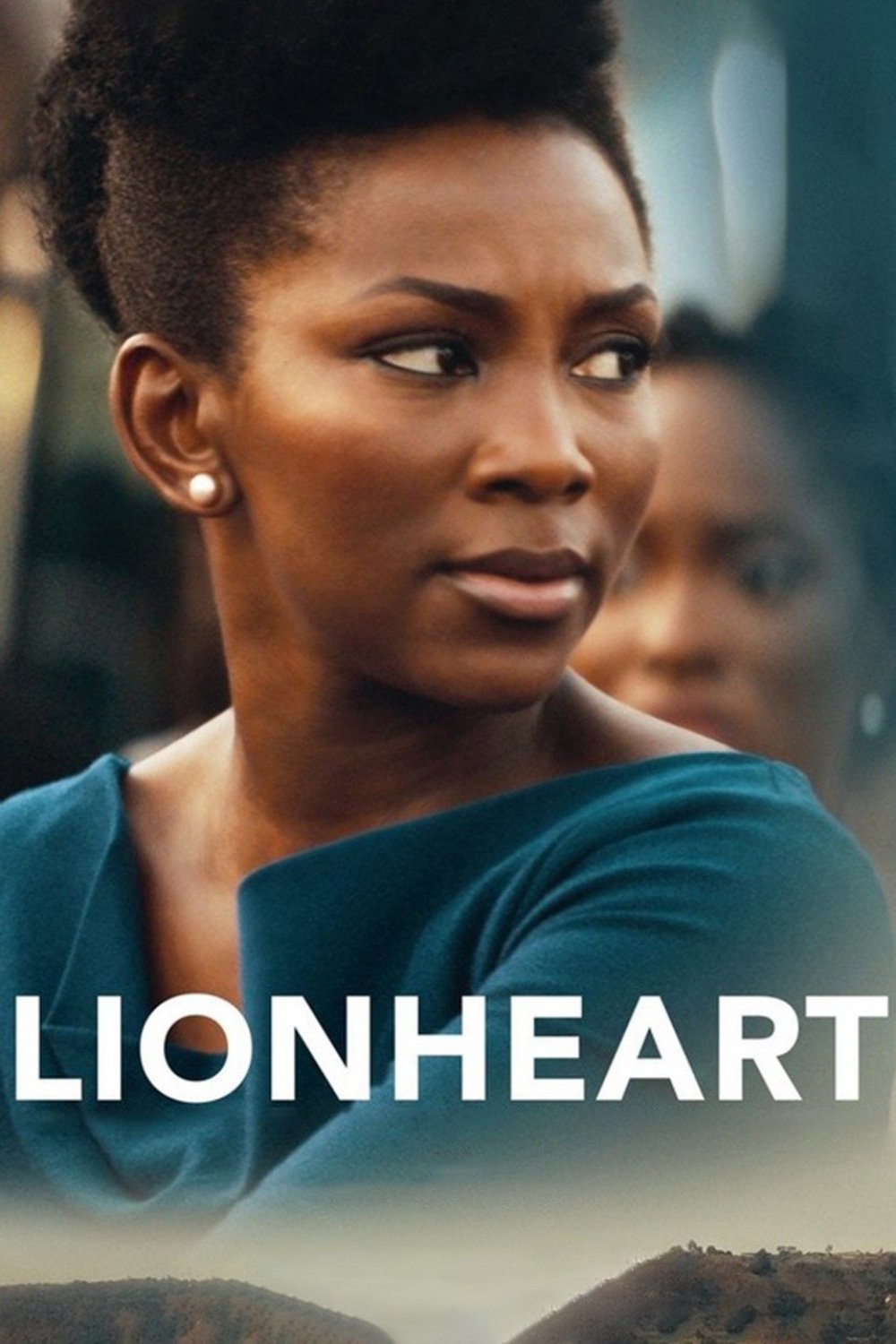 Nnaji silenced the naysayers who had doubts about her filmmaking abilities and gave audiences a glimpse of what she could do not just in front of the camera, but behind it as well.

With an impressive cast and a resonating plot, Lionheart further proved that the Golden Age of high-quality films in Nollywood had truly begun.

Fast forward to 2021 and we now have outstanding directors like Kemi Adetiba, Niyi Akinmolayan, Funke Akindele-Bello, Ramsey Nouah, Kayode Kasum, Omoni Oboli, and others. These are the men and women of Nollywood showcasing Nigerian filmmaking like never before, putting Africa on the world map when it comes to great films.

Thanks to these cinematic heroes, our movie theaters are now showing the best of Nollywood movies (some of which have been making official selections in international film festivals). This means that apart from being critically lauded, they now have to make financial returns as a reward for the efforts of the filmmakers. This is where cinemagoers come in. 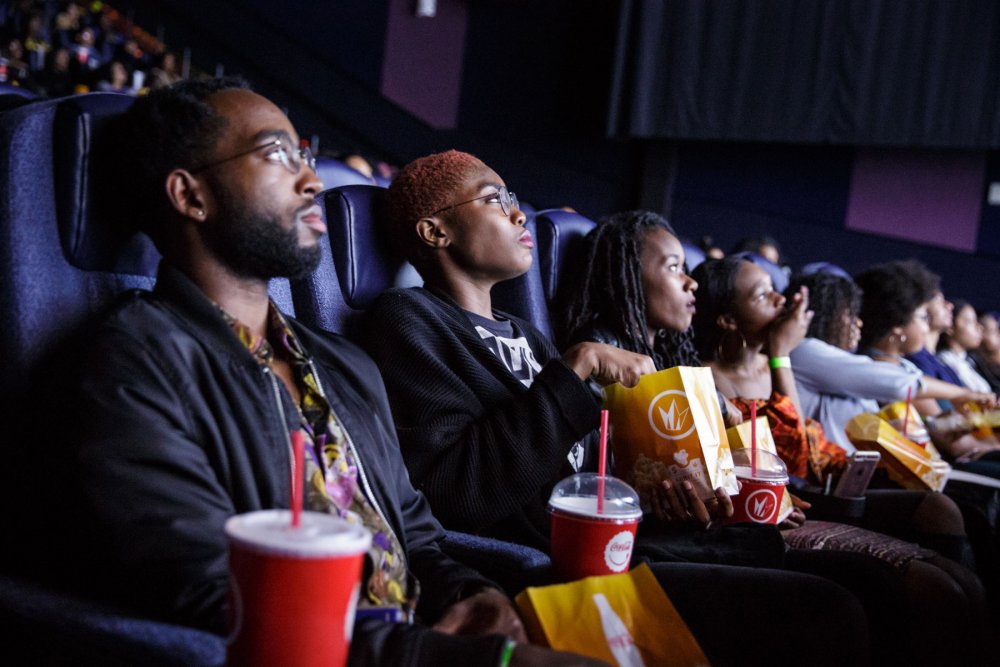 As long as movie enthusiasts visit the cinemas, producers and directors are assured that their films will make a strong statement at the box office as no one wants their pictures to be a commercial flop.

While movie theaters have enjoyed patronage from the public -- albeit suffering a standstill through the pandemic --  thanks to the caliber of films nowadays, a recent observation by filmmaker Niyi Akinmolayan has revealed that most times, the numbers tend to favour the older demographic than the young ones.

In his tweet, the director lamented about Nigerian kids not being into Nollywood the way they are into Nigerian music as he asked his followers what they would like to see from the industry. 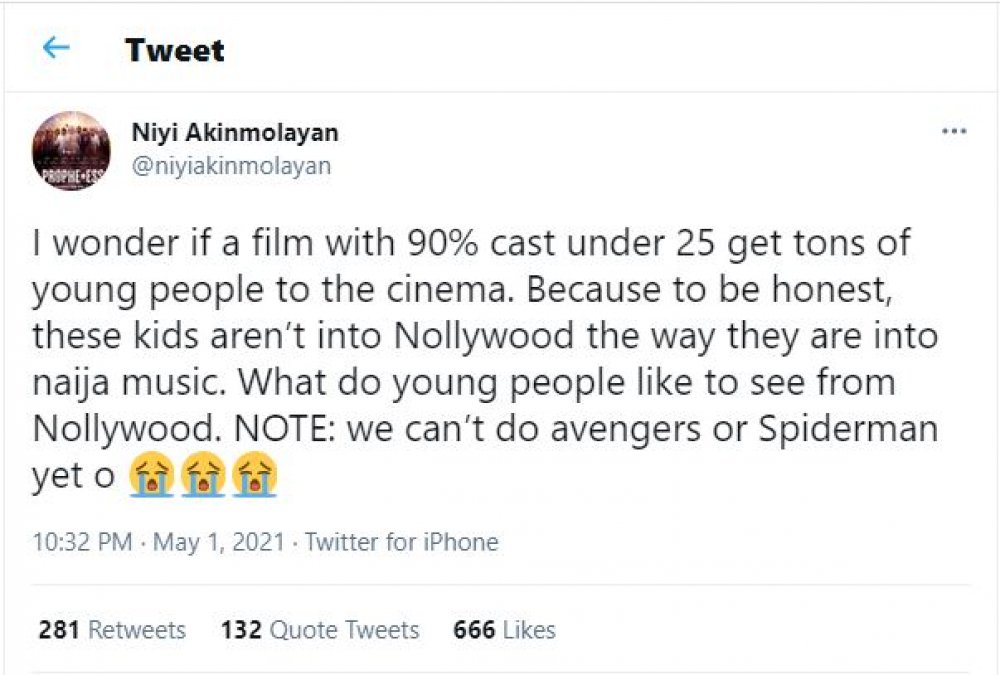 Echoing Akinmolayan's question: Why are the youths shunning cinemas but showing lots of love to the music industry?

It goes without saying that both music and movies are avenues of entertainment used by folks to relax and shake off the stress of everyday life.

When it comes to music, almost every Nigerian youngster with a phone knows about the latest or trending song from the most famous singers. They are often seen swaying to the rhythm as they allow the lyrics to seep into their subconscious. But when it comes to newly-released cinema films, it's an entirely different story.

If you stop a youngster and ask him or her to tell you the latest Nollywood film playing in the cinemas, he or she may just stare at you like you were asking for the solution to an incalculable mathematical equation. But if you asked that same person to name the latest song from the likes of Davido, Wizkid, Tiwa Savage, and Burna Boy, he or she would spew them faster than you had a chance to memorize what was being said. 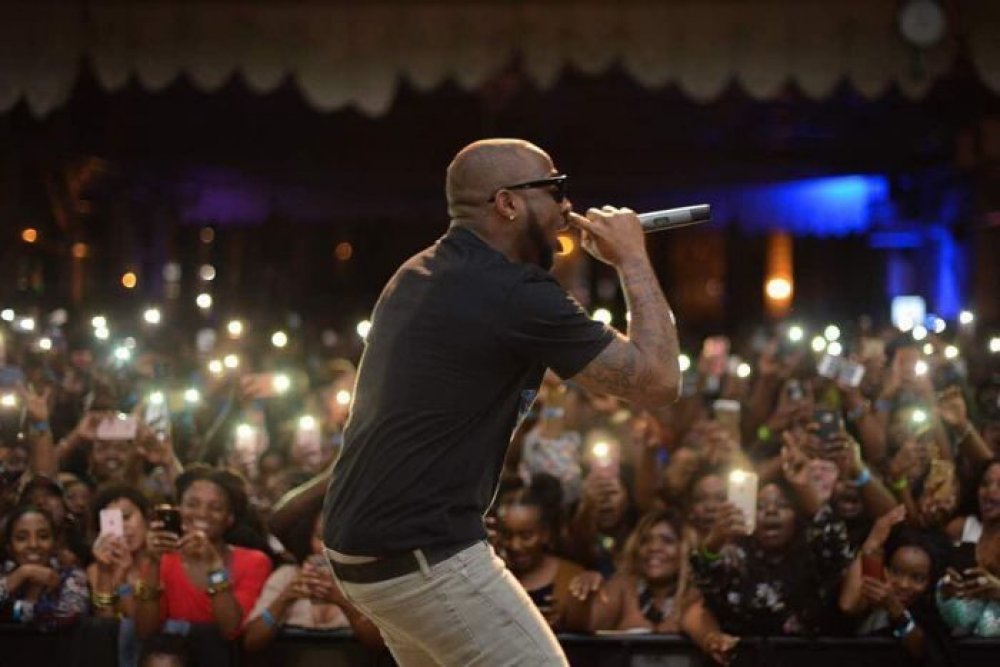 So, it became imperative to conduct a 'mini-movie survey' comprising a few select youngsters, with questions bordering on movies, music, and Nigerian cinema. The result of that survey is quite interesting and showed the following results:

a. A larger percentage of Nigerian youths would choose music over movies. The reason for this isn't exactly a mystery given the nature of the two. While music can be played and enjoyed without the person involved paying rapt attention, the opposite is the case for movies. A song can be listened to over and over again but after a first and second watch, a film loses its appeal.

b. The average Nigerian youngster would rather explore alternative means of watching movies before thinking about going to the cinemas. This is a fact because for them, downloading or streaming a movie from the comfort of your home via a mobile device beats making a trip to the cinema any day. Most of them revealed that they don't go to the cinemas, with a few saying downloading/streaming was more economical.

c. When given the option of attending a live musical event or going to the cinema to see the latest film, a higher number picked the former option. The reason for this may vary from person to person as music touches people on different levels and in different ways. So, even with their love for movies, music will always come first.

d. Surprisingly, most of them did not accept the notion that the youths do not frequently visit movie cinemas. This is, without a doubt, the most interesting part of the research because the entire result shows otherwise. Among other things, it was discovered that those who go to the cinemas do so for a totally different reason than to see movies. Again, this isn't hard to figure out as a lot of them go there in pairs; taking their boyfriends/girlfriends along. So, it wouldn't be far-fetched to surmise that for them, it's the company with them that matters more than the cinema.

From the above, it becomes clear that the reason why the youths in the country shun cinemas while giving preference to music is because of the following reasons; cost, the ease of downloading from a mobile device, and music coming first before music for them.

The next question which comes to mind is, can something be done to change the situation? The answer is yes. This is where it is important to point out that any attempt to tip the scale in favour of movies would be futile. Efforts can only be made to make things a little more advantageous for cinemas, producers, and filmmakers. 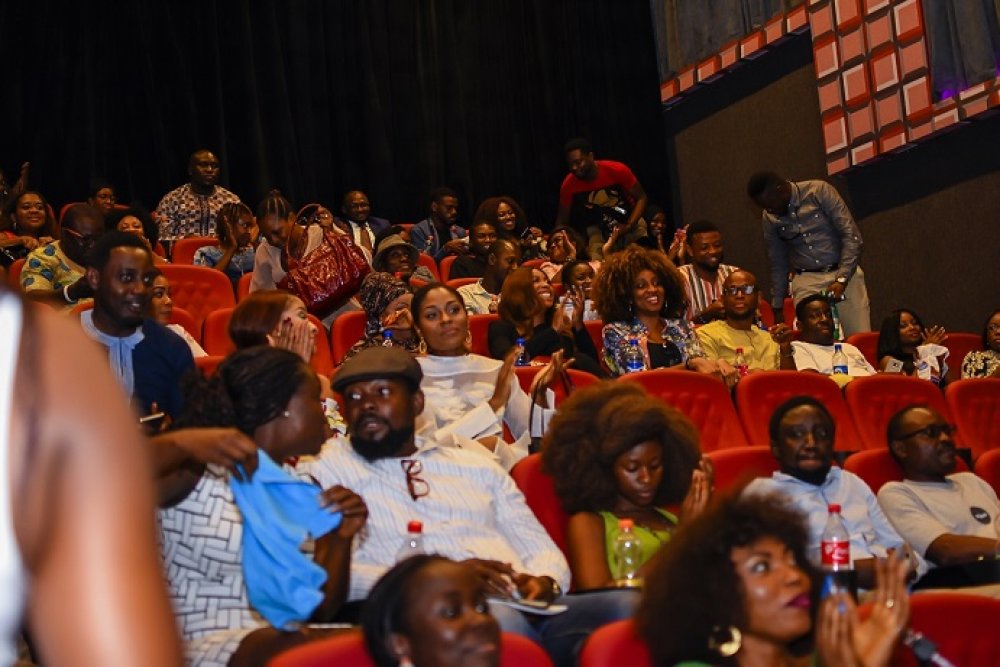 One of the things that can be done is to reduce the cost of cinema tickets. Though huge strides have been made in combating the crippling effects of the pandemic, it is still with us, and the ailing economy and rising cost of living haven't helped either. It only makes sense that those in charge of running cinemas in the country attract more crowd by slashing ticket prices and organizing bonanzas from time to time.

Another thing is the Nigerian entertainment hopping onto the streaming wars. The truth remains that a lot of people are subscribers on some of the major streaming platforms like Netflix, HBO, Amazon, Disney +, and Hulu. There is a reason for that. 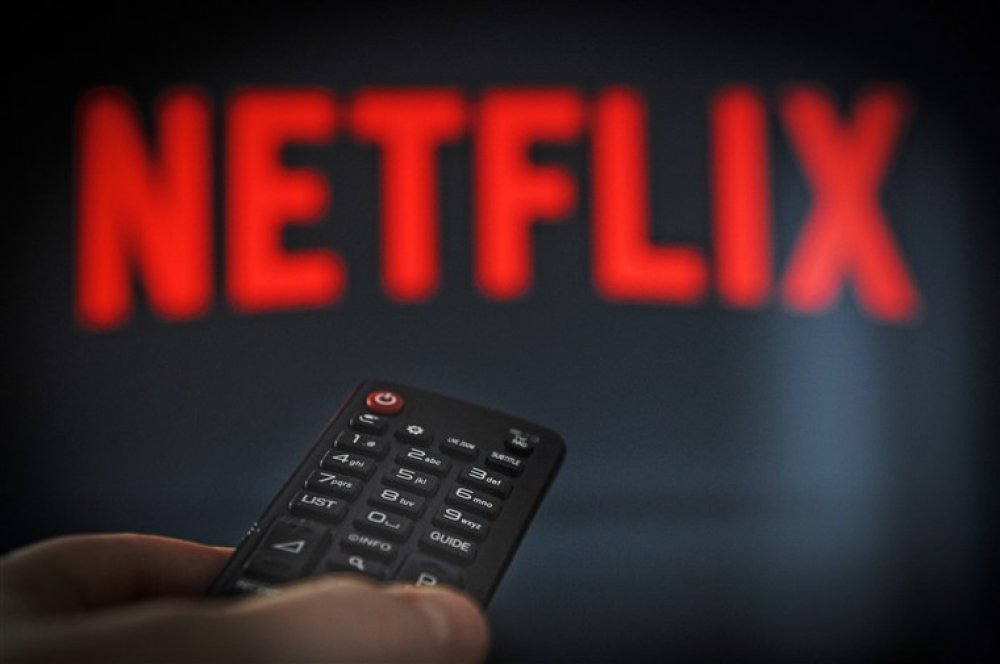 We all know that content is key and that is the selling point of these streaming giants. They have a lot of stuff that appeal to movie fans and this is something that Nigerian entertainment outfits can leverage on. What stops them from setting up a streaming site with not just Nigerian content but things peculiar to them which they know will attract subscribers? It's challenging but it could be worth a shot.

Lastly, Nollywood needs to step up its game when it comes to some genres that remain largely unexplored. These genres are action, science-fiction, and animation. 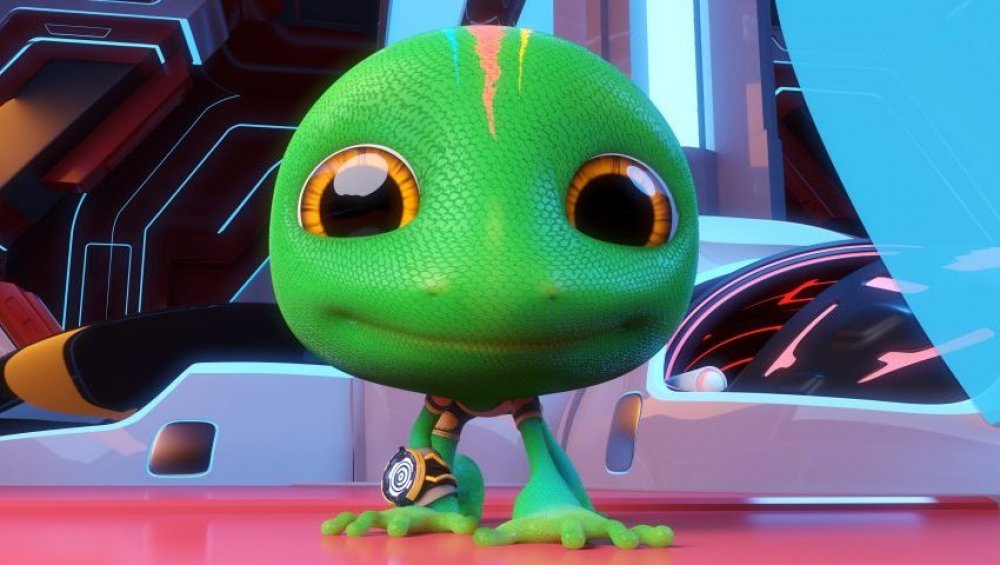 Despite the increasing number of high-quality films these days, there are virtually none when it comes to action blockbusters. With the right budget, a knowledgeable director at the reins, stunt coordinators, action choreographers, and stunt doubles, it could be done.

If the members of the public are treated to a great trailer of the right kind of action movie (the likes of which has never been seen before), I have a feeling that youths will troop en masse to see it. 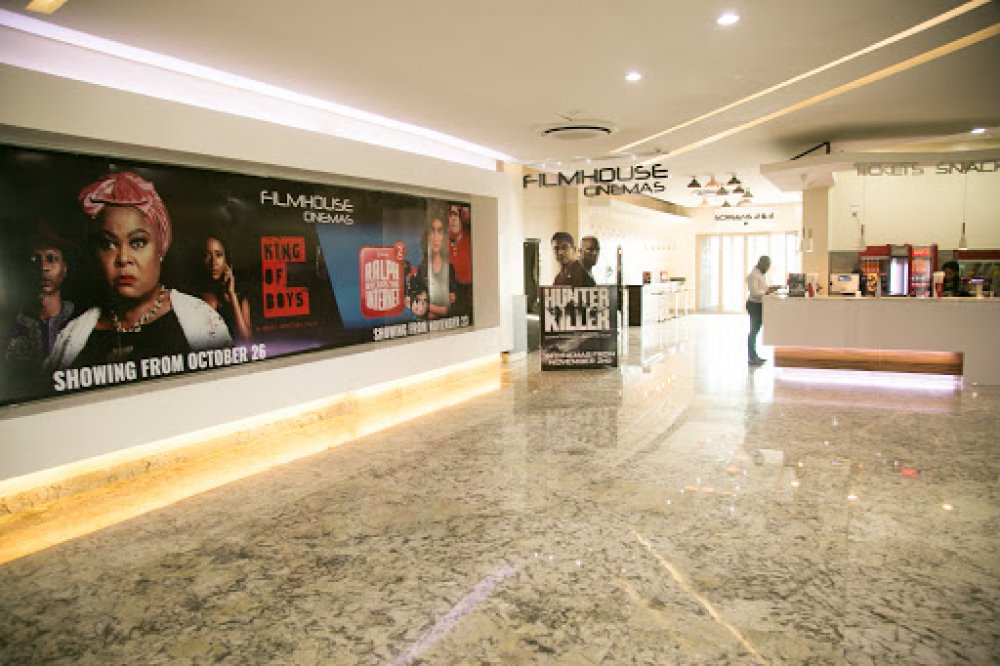 As for the animation sector, only a few have dared go there, and to be honest, the end results are largely unimpressive. Having seen the best of what companies like Disney, Pixar, DreamWorks, and Sony can make, why would Nigerian youths want to watch the laughable stuff being made in Nollywood?

The aforementioned companies didn't get to their present state in a day but if only a few determined Nigerians could learn and get hold of the needed technology, it could be a game-changer.

Not to undermine the efforts of the few who are trying to make some worthwhile animated content as the amount of work, time, and precision associated with the genre is quite daunting, but it is important that they get more tools and the knowledge needed to facilitate their work.

People like Akinmolayan (yes, the dude has an animation studio and his work there is commendable) need all the help they can get because they are taking the initiative to do something great. He and the others only need time to prove themselves. 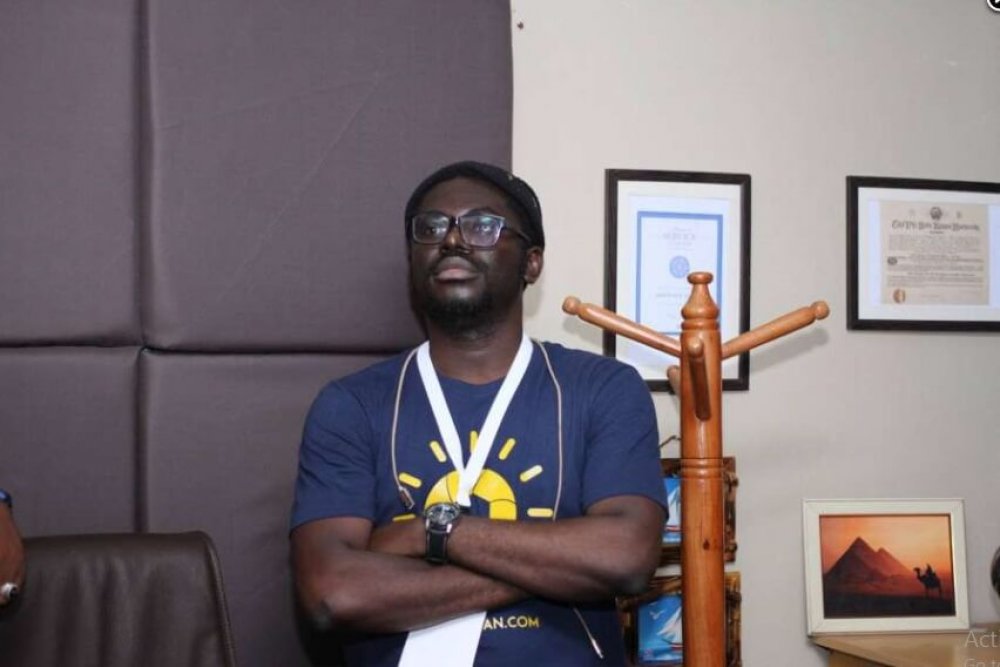 In conclusion, movies will always take a backseat to music when it comes to the Nigerian youths. But that doesn't mean the cinema culture can't be sustained.

If some of the suggestions above can be taken into consideration and the necessary things are done, movies at the box office could see more financial gains without the music industry being adversely affected. 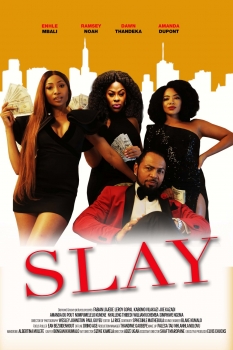