Why Obaseki Is Yet To Constitute Cabinet – Edo Deputy Governor, Phillip Shaibu 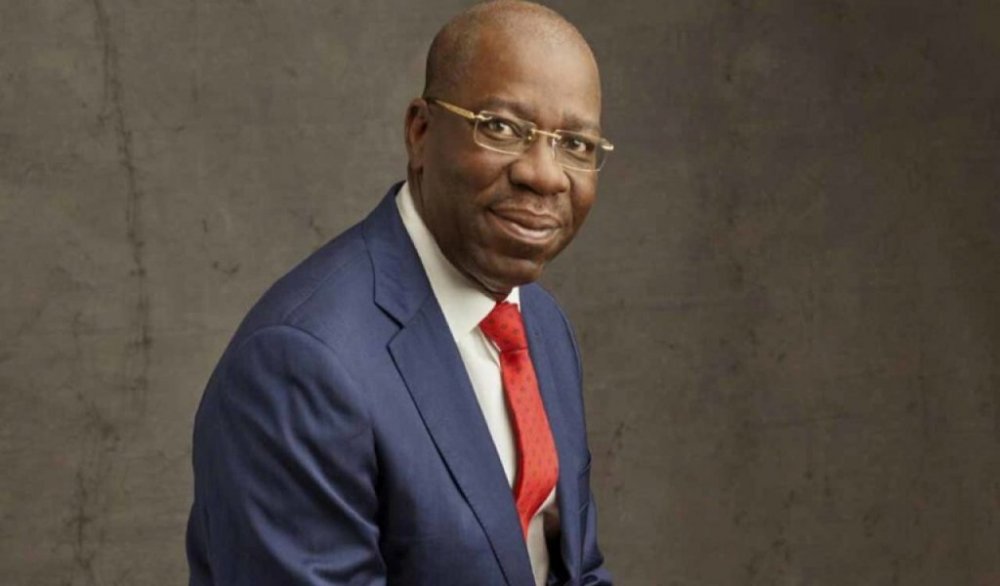 The Deputy Governor of Edo State, Philip Shaibu, has explained why Governor Godwin Obaseki, is yet to constitute his cabinet, saying the governor is still consulting widely with the grassroots.

He said the consultations and inputs from the grassroots will determine those who will become members of the much-awaited cabinet.

He noted that the governor would not impose commissioners on Edo people, adding that the process of picking cabinet members had begun and would be soon rounded off.

The Deputy Governor spoke on Sunday at the St. Paul Catholic Church, Benin while interacting with newsmen after taking part in the Father’s Day Celebration

He served as an altar boy during the well-attended service.

He said: “Governor Obaseki will not appoint people from Benin. He prefers that the people should play up the names of those that they feel should run the affairs of the state and when they bring the names in a couple of days, the cabinet will be formed.

“You can see that the process of getting the names (of likely cabinet members) has started from the grassroots.”

He said: “Today reminds us as fathers that we should play our roles in the society, not only at home but also in our workplaces.

“As a country, the President is the father of the nation. The 36 State Governors are fathers of the 36 states and they should act as fathers to the country and their states. When that is done, prosperity will abound.

“When we do that and stop playing negatively at home and in our workplaces, definitely Nigeria will be a better place. We should amplify the things that unite us and make positive statements at all times.

“For all of us as fathers at home, we should play our roles just like Joseph did to protect Mary and little Jesus when he was born.”