Why Peruzzi Can't Sing About Suffering 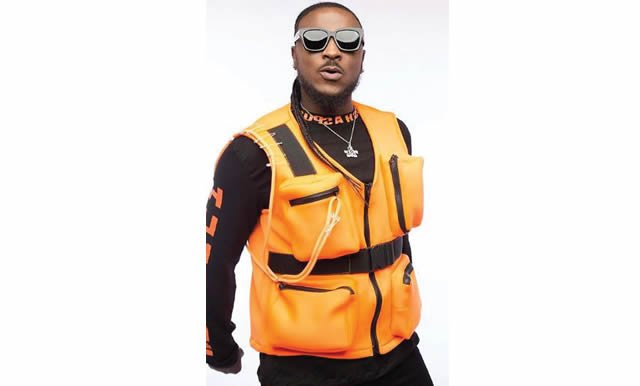 Nigerian singer Peruzzi has revealed why he cannot sing or write about suffering.

On his Twitter page, he stated that he cannot sing about poverty because he cannot relate to it and can't write about something he didn't experience.

“Can’t sing about what I ain’t experienced. I can’t write about “Suffering” Peruzzi wrote.

I Can’t Sing About What I Ain’t Experienced.
I Can’t Write About “Suffering”.

The 'Rum and Boogie' singer had been accused of sleeping with his boss Davido's ex-fiance, Chioma Rowland and both were disguised as cousins.

"Someone said I had sex with the wife of the man who helped me. Do you know how crazy that is?

"Even if you hate me, what did Davido do to you? So right now, I am careful of every pin that drops near me."