Why Ronaldinho Was Arrested, Detained 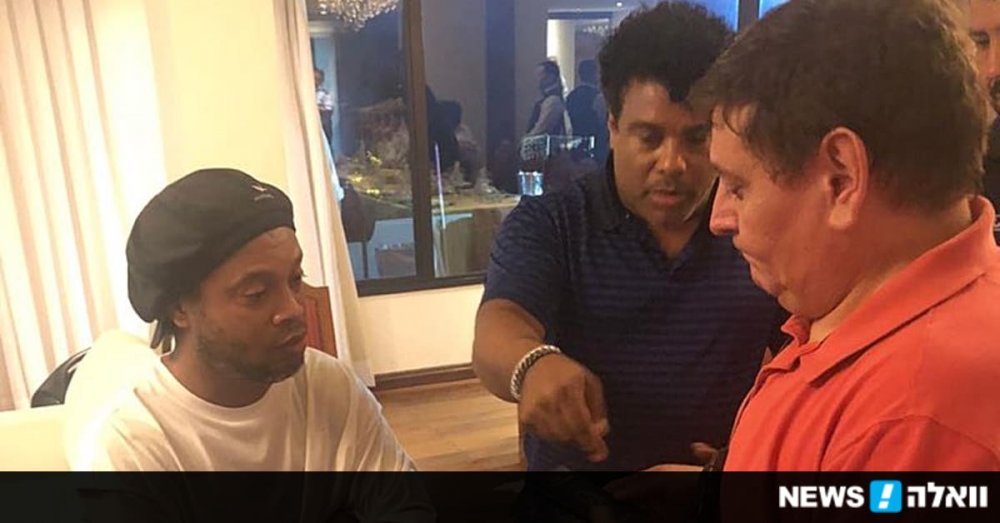 Brazil and Barcelona legend, Ronaldinho Gaucho has been arrested in Paraguay for allegedly presenting a fake passport to enter the South American country.

Allnews.ng reports that the retired footballer - a World Cup winner - was detained in the Resort Yacht and Golf Club Paraguayo alongside his brother Roberto on Wednesday night, the Ministry of Interior of Paraguay confirmed.

As per La Nacion, passports were found in the hotel bearing the names of Ronaldinho and Roberto with Paraguayan nationality.

Both siblings remained in the hotel suite overnight, with Paraguayan authorities due to issue a statement on Thursday morning.

An official statement from the Paraguayan police had earlier revealed that Ronaldinho and his entourage had been invited to Paraguay by casino owner Nelson Belotti.

Ronaldinho is currently without his native Brazil passport because of an environmental sanction he received two years ago.

He also secured plenty individual recognitions, including the 2005 Ballon d'Or and the FIFA World Player of the Year in 2004 and 2005.

Considered one of the best players of his generation and regarded by many as one of the greatest of all time, Ronaldinho lifted the World Cup in South Korea and Japan in 2002 and won the Copa America with his national team in 1999.