Why Simi Hasn't Appeared In Another Nollywood Film After 'Mokalik' 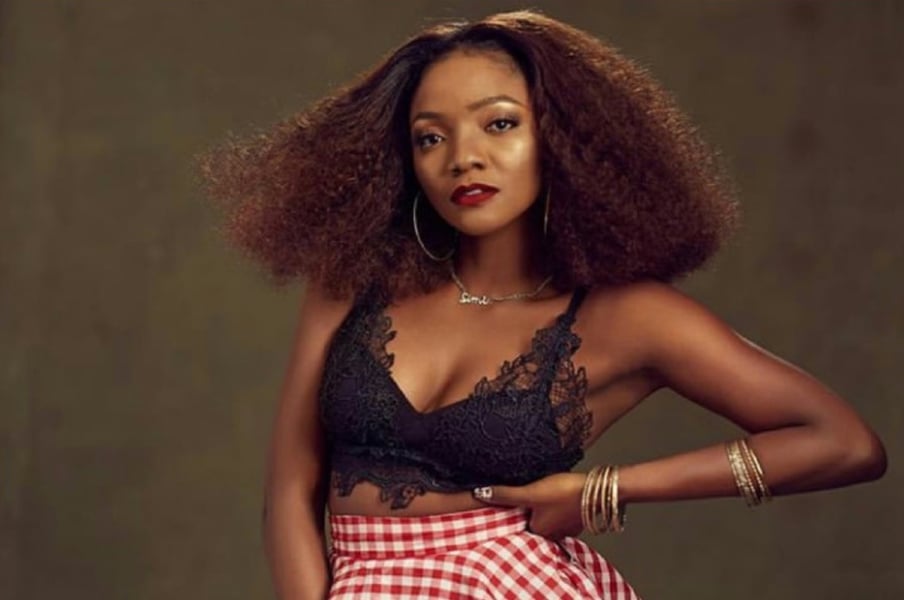 Talented singer Simi has disclosed why she hasn't nabbed another movie role after she appeared in Kunle Afolayan's Mokalik.

Released in 2019, Mokalik is a comedy-drama revolving around an 11-year-old boy who must decide if he wants to return to school or continue an apprenticeship at a mechanic workshop.

Simi played a supporting role in the film and contrary to expectations hasn't been seen in another Nollywood production since then. 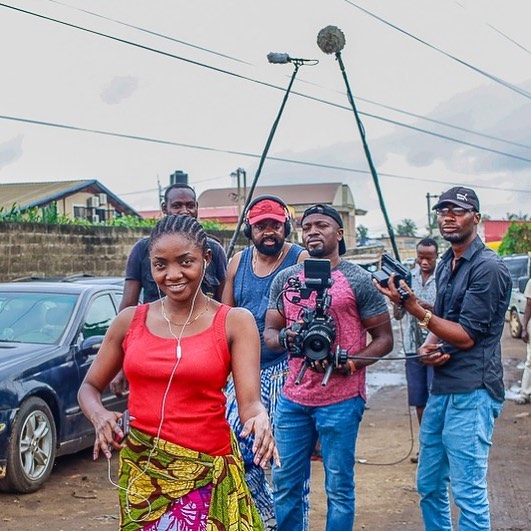 Simi and the production team on the set of MOKALIK

Speaking on motherhood and the reason she hasn't appeared in any other movie, the Duduke crooner dished that it is a matter of priorities.

She added that even though acting is something that she finds exciting, she is not crazy about it as she is when it comes to music.

"It is not easy. But I think it’s just prioritizing and then committing to your priorities because the more important things you have in your life, the less time you have to dedicate to all those things. 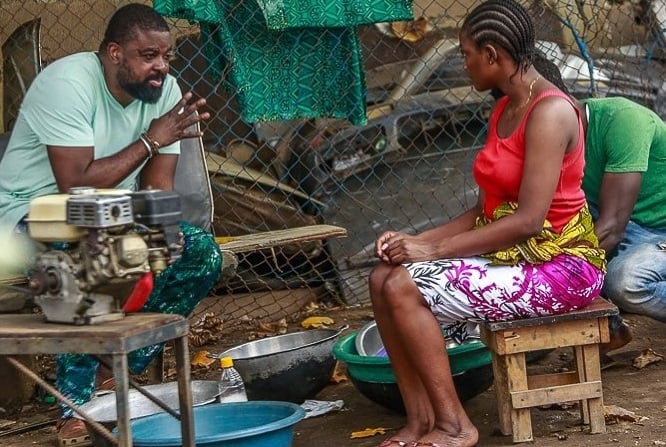 "What’s important again is understanding that this is hard before you even go into it so it doesn’t overwhelm you too much.

"I love my family. I love my daughter, I love my husband, and I love music so much so it’s just finding that balance and committing to it.

"I’m not as crazy about acting as I am about music, to be honest, but it’s something that it’s exciting to do once in a while. People have mentioned it to me so maybe when I’m not (busy). I’ll try to do more", she shared.