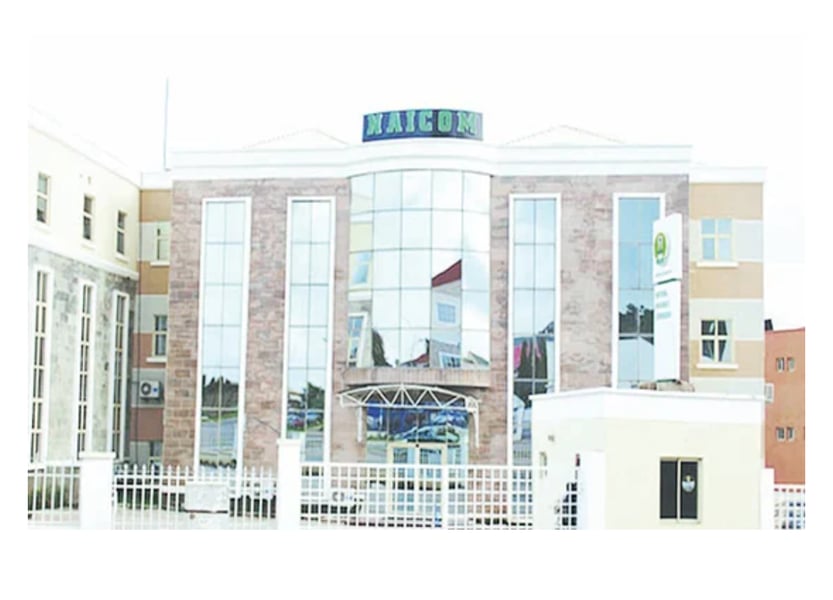 The National Insurance Commission (NAICOM) has cancelled the certificates of registration of Niger Insurance Plc and Standard Alliance Insurance Plc due to their inability to settle outstanding claims for over three consecutive years.

However, Policyholders of the two companies have shown concerns about how the liquidators can offset the over N15 billion insurance contract liabilities.

Following the cancellation of certificates of registration of both companies, Vanguard reports that a total of N15.4 billion total insurance contract liabilities have been transferred to the receivers/liquidators of Niger Insurance Plc and Standard Alliance Plc.

However, Ganiyu Musa, Chairman of Nigeria Insurance Association noted that the Association took the action against the two companies in order to reinforce the stand of the organisation and insurance generally, on the importance of claim payment.

However, policyholders while speaking with Vanguard expressed worry about the ability of the receivers/liquidators to settle all claims.

Alika Lauretta Ronma, a former staff and customer of Niger Insurance Plc, who has insurance policy No: PO9651 from Niger Insurance Plc with outstanding claims of N374,416.64 since January 2019, said: "I reside in Lagos and the receiver's office is in Abuja. I hope my claims will be settled without hitches.”

For Standard Alliance,  Tope Awe, a retiree, has a life policy SIP/14/0005402/IKJ with the company, said: "The policy matured in 2019, the discharge voucher to settle the claims has been given to Awe, but the money has not been released.

“My discharge voucher has been signed since 2019, but I have not seen any money. Now a liquidator has been appointed, I hope that my claim will be given to me in due time.”

Meanwhile, a spokesperson for NAICOM added: “The liquidators can settle all outstanding claims within the stipulated time. Policyholders are advised to direct all their issues to them.”