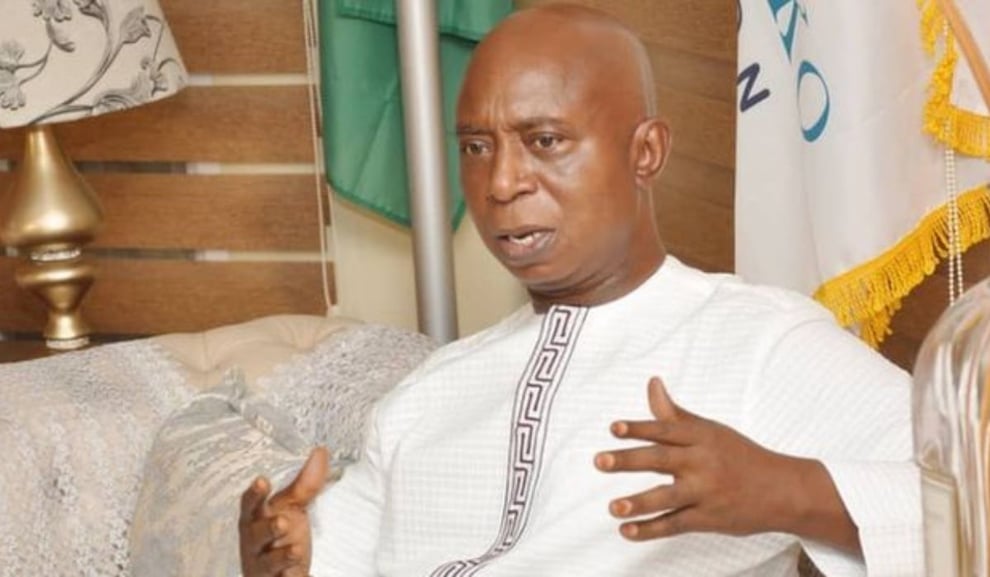 Former House of Representatives member Ned Nwoko has said that Governor Nyesom Wike should be expelled from the Peoples Democratic Party (PDP) due to the damage he has done.

The crisis rocking the main opposition party has continued, with the rift between the Rivers State governor and Atiku Abubakar seeing no end in sight. 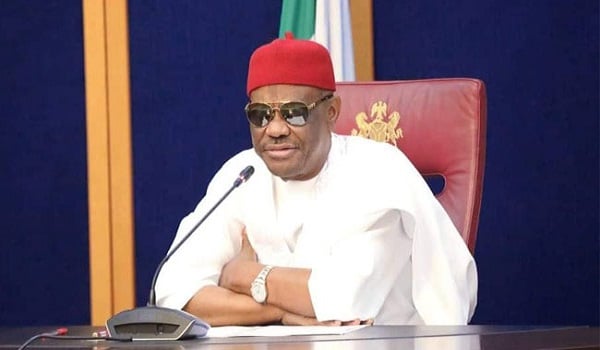 “It was very transparent; he spent so much money. He outspent virtually everybody else. He did; he out-spent Atiku but the battle was fought and won or lost as the case may be.

“But that is not a reason to pull down his own party. He has taken his vendetta too far.

“The only question I always ask is, what if Wike has been chosen by Atiku and he is campaigning with Atiku as Atiku is doing now, will he in the same bend be asking the national chairman to resign or go?

“He should be expelled. He has done enough damage, there is nothing more Wike can do”, Nwoko stated.