Why Zack Snyder's 'Justice League' Is Everything Fans Want 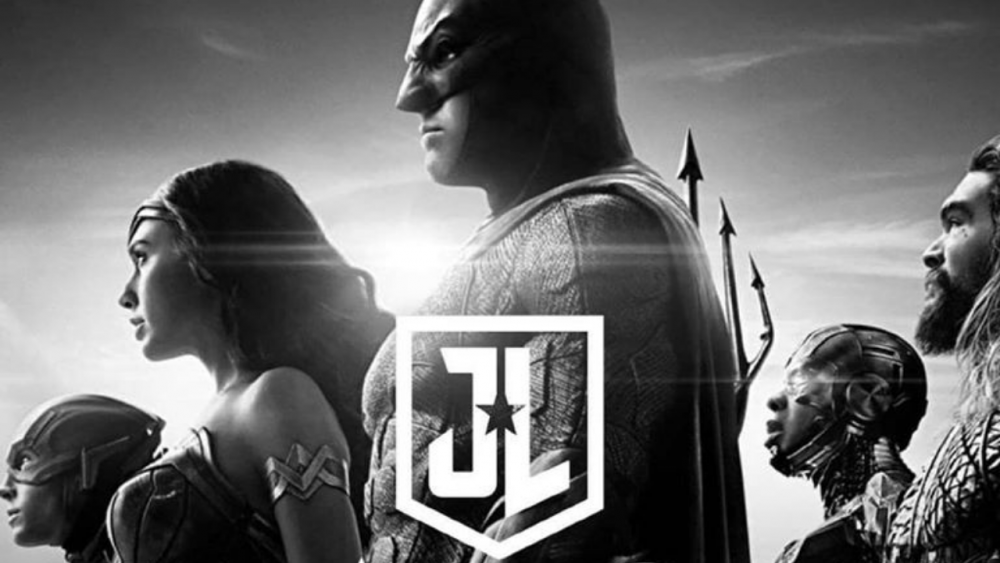 Zack Snyder's Justice League is everything fans asked for and it is almost here.

Set to stream exclusively on HBO Max in about a month's time, the movie will be the perfect gift to fans who have been clamouring to see the director's cut of the DC superhero ensemble.

The theatrical version of Justice League was helmed by Zack Snyder but it was mostly changed as he had to leave during production after his daughter committed suicide. Joss Whedon was brought in and he made major changes to the script and there were also reshoots. When it was released, Justice League didn't perform as expected, getting mixed reviews from fans and critics. To many, it was obvious that it was the work of two different directors with contrasting visions. 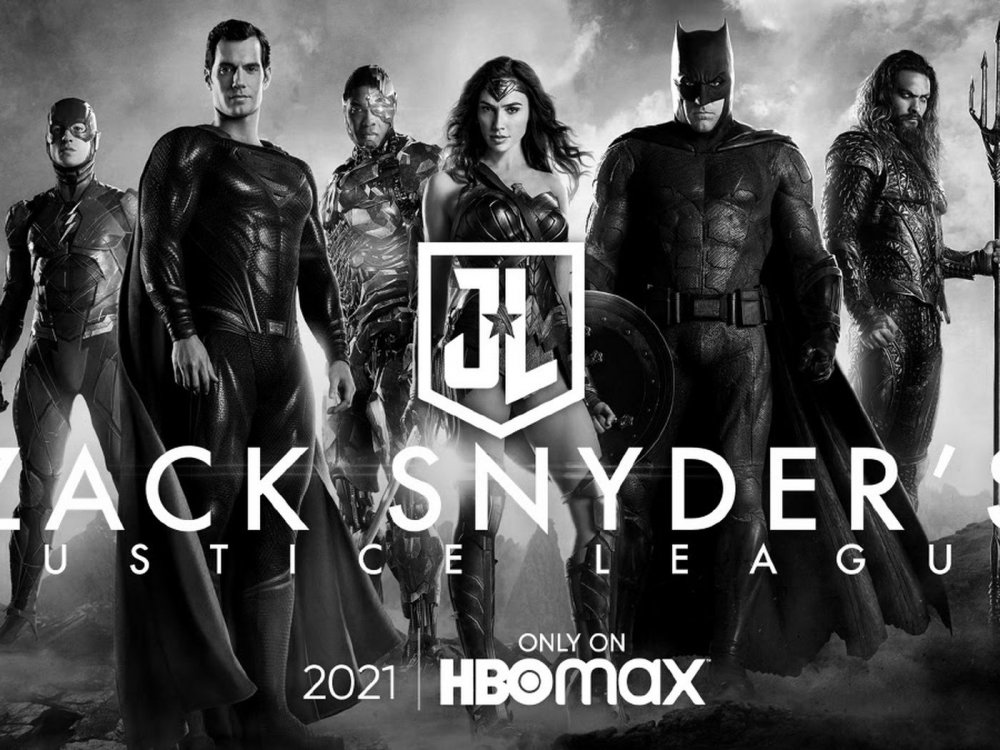 Subsequently, fans started calling for the release of Snyder's original version and after some time, it was given the go-ahead, with the filmmaker returning to add some finishing touches to the film.

Now, we have seen a glimpse of what awaits us all in the official trailer for Snyder's cut. For those who haven't seen it, it is packed with new footage, showing a tweaked Steppenwolf (voiced by Ciaran Hinds) and a ferocious-looking Darkseid.

Obviously doing away with the lighter tone of the theatrical cut, the forthcoming Snyder cut is darker, longer, and hopefully is packed with more brutal action. Added to these, Cyborg's character gets more screen time (something that will please Ray Fisher fans).

Zack Snyder's Justice League will be released on HBO Max on March 18, 2021.