Why Zack Snyder's Justice League Must Be Everything Fans Want 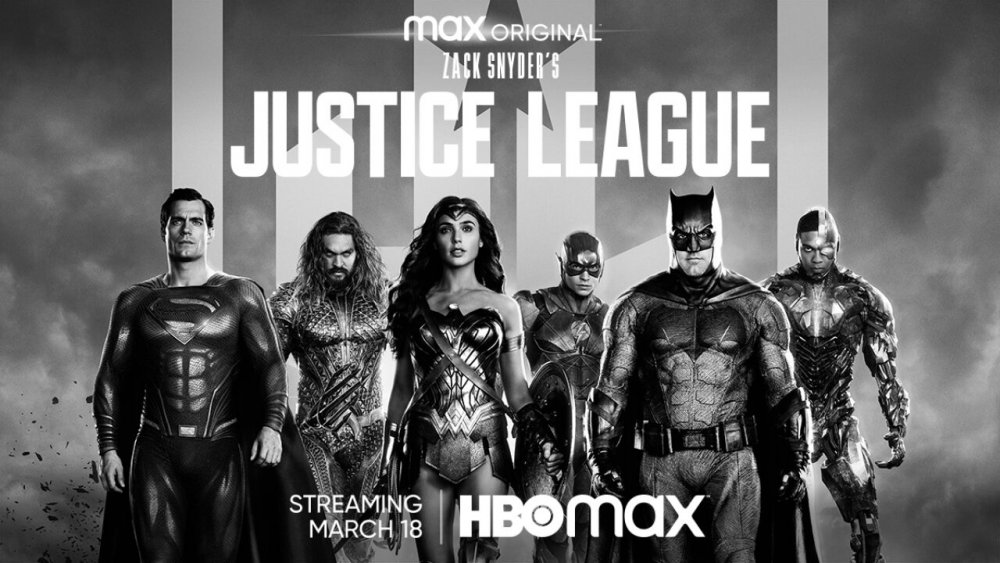 Zack Snyder's Justice League premieres today on HBO Max, and it has no choice but to resonate with fans who campaigned for the director's cut to be released.

Snyder has never shied away from what he is known for in Hollywood; making risky films that often look at super-powered beings from a whole new perspective.

Since he captured the world's attention with 300 in 2006, Zack Snyder has gone on to make other daring movies, some of which have polarized fans and critics. 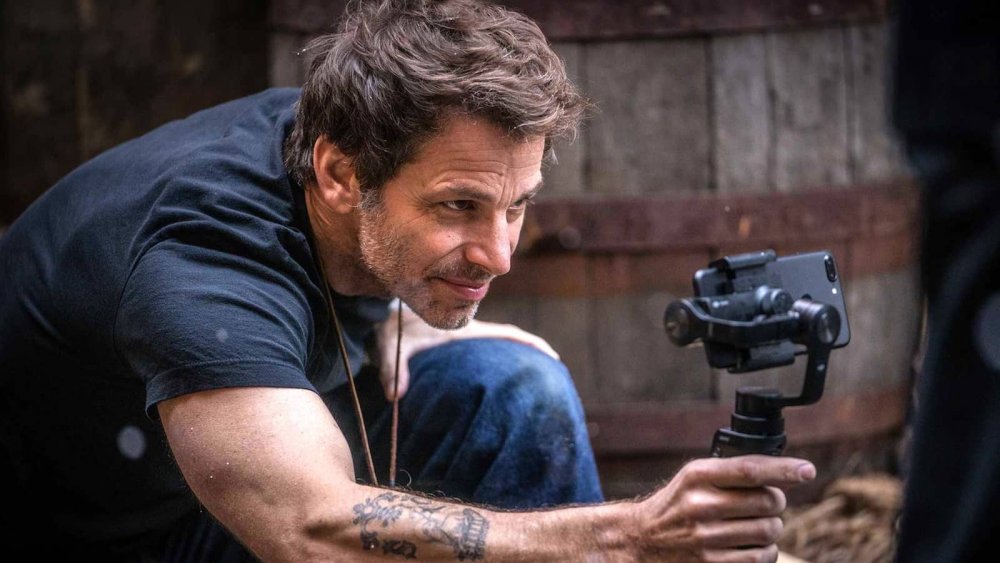 When he signed on to help develop the DC Universe with the first film in the franchise, Man of Steel (2013), a lot was put on his shoulders. Then, the MCU was already making movies that fans were crazy about. But Snyder never planned to imitate those in Marvel. He would forge his own path and do what he does best; a more grounded and controversial approach to the superhero genre.

Upon its release, Man of Steel earned mixed reviews, with many saying it lacked what made the Richard Donner film starring Christopher Reeve a fan favourite.

Superman actor Henry Cavill was criticized for being morose, although he was praised for the charisma he brought to his interpretation of the DC hero. 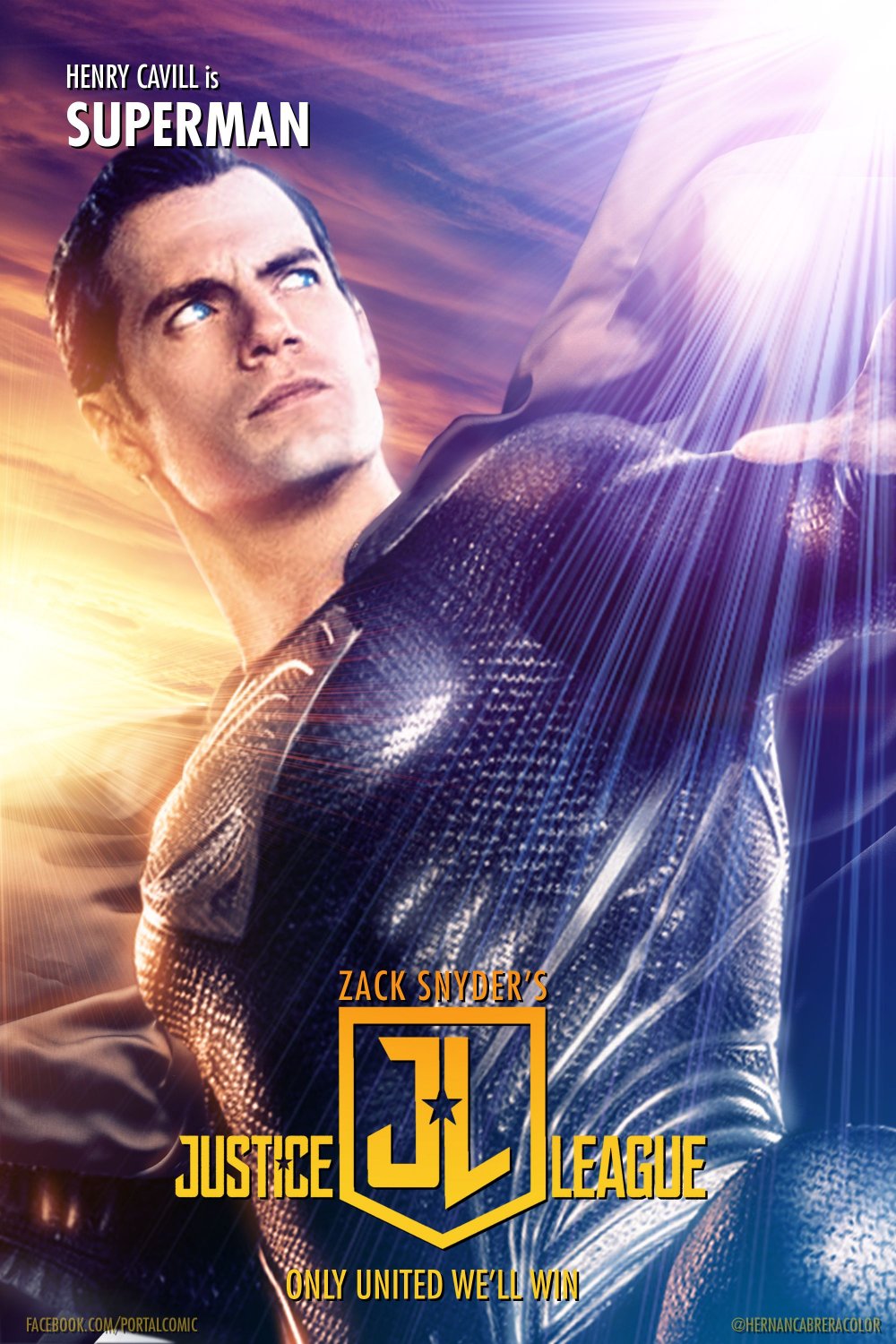 Batman v Superman: Dawn of Justice was released in 2016 to yet another round of majorly scathing reviews. It was deemed to be too dark and Warner Bros's faith in Snyder was beginning to shake.

The filmmaker was given yet another chance with Justice League, the movie that would for the first time, introduce the godlike characters onto the big screen. During production, Snyder's daughter committed suicide and he had to leave his directorial duties to heal with his family.

The general opinion then was that the director's departure from the film was as a result of the unexpected tragedy. But that was only half the whole truth. 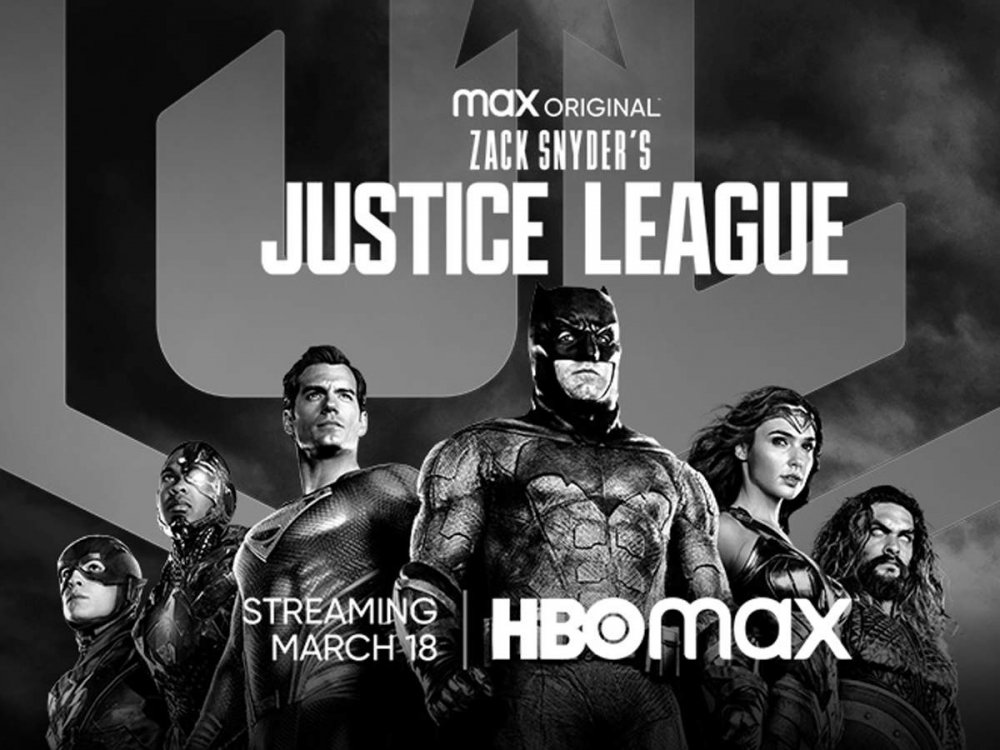 Subsequent reports revealed that Justice League was plagued with different challenges after Snyder was replaced by Joss Whedon (the one behind the first two Avengers films for Marvel).

Whedon came in and edited much of the script, did reshoots, and reportedly clashed with the actors on set (most notably Cyborg/Victor Stone star Ray Fisher).

Justice League was finished and released on November 17, 2017. Though it didn't fare too badly at the box office, it was a disappointment financially as it failed to join the billion-dollar club. 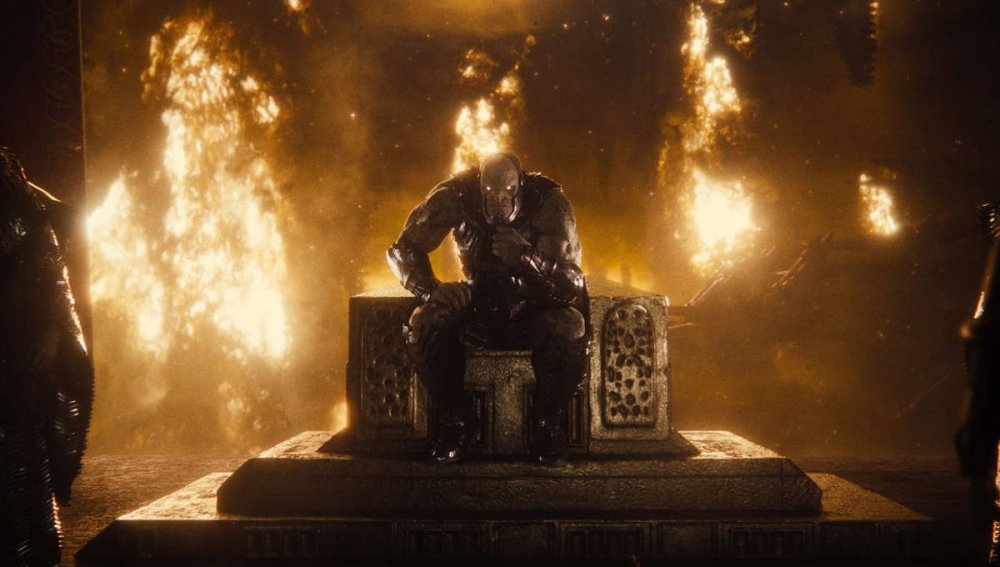 A shot of the villainous Darkseid in ZACK SNYDER'S JUSTICE LEAGUE

The uneven tone and plot showed that it was the work of two different persons with very different visions. Though Snyder was credited as the director, he disowned the film (and as of the time of this writing still hasn't seen it).

Later, fans began clamouring for Synder's cut to be released. It was a bold move that would lead to a movement that soon engulfed the whole of Hollywood. Even the actors lent their support.

Last year, it was announced that the Snyder cut would be released. It has a runtime of 4 hours (with four separate chapters for better plot exposition). Fans couldn't be more excited. 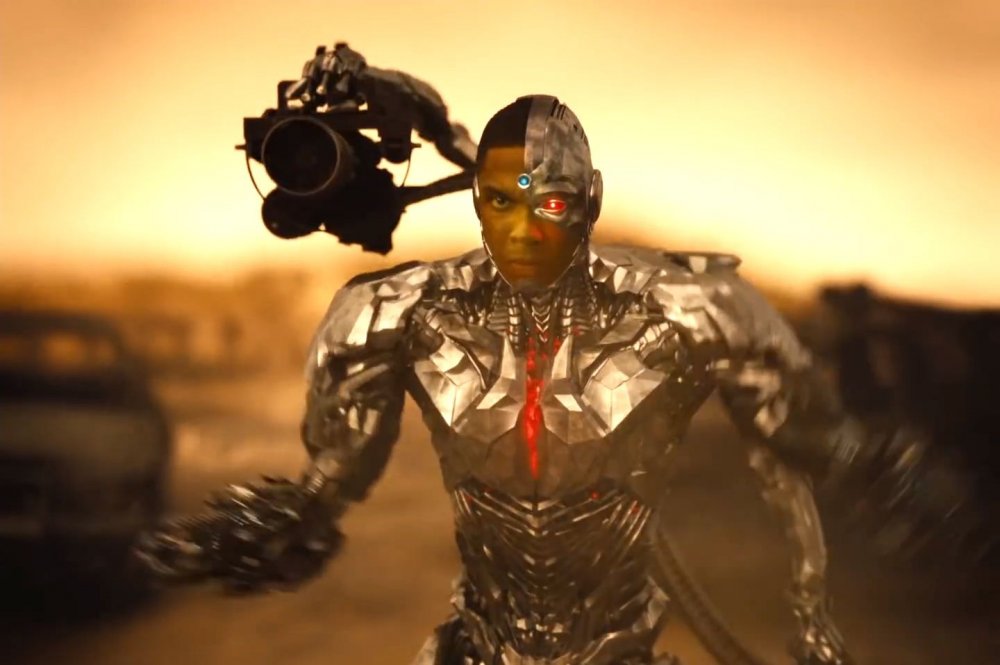 Fast forward to the present and a few have now seen the entire movie. One thing they all say is that it is a marked improvement over Whedon's theatrical version.

Given the journey to seeing Synder's vision actualized, his cut of Justice League has no other option but to succeed; for his sake, the sake of the actors who had to endure unfavourable working conditions on set, and that of his loyal fans, it just has to be what we all have expected it to be. 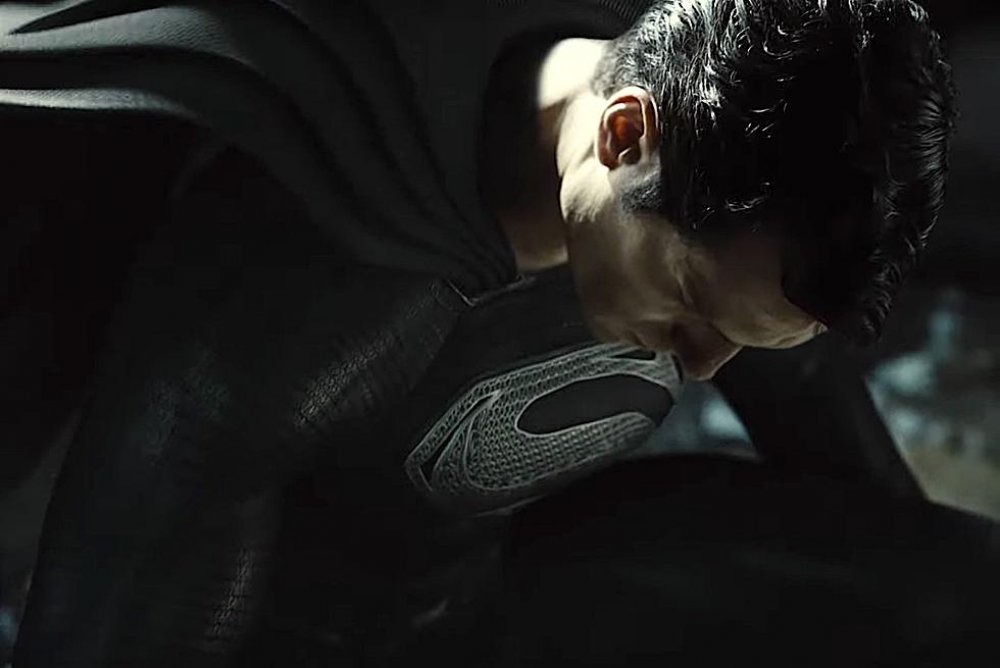 It wouldn't be far-fetched to say that Zack Snyder's Justice League is a tribute to his late daughter, Autumn, who was every bit the geek that her father is.

For Zack, for Autumn, and for the rest of us fans, Zack Snyder's Justice League must succeed.