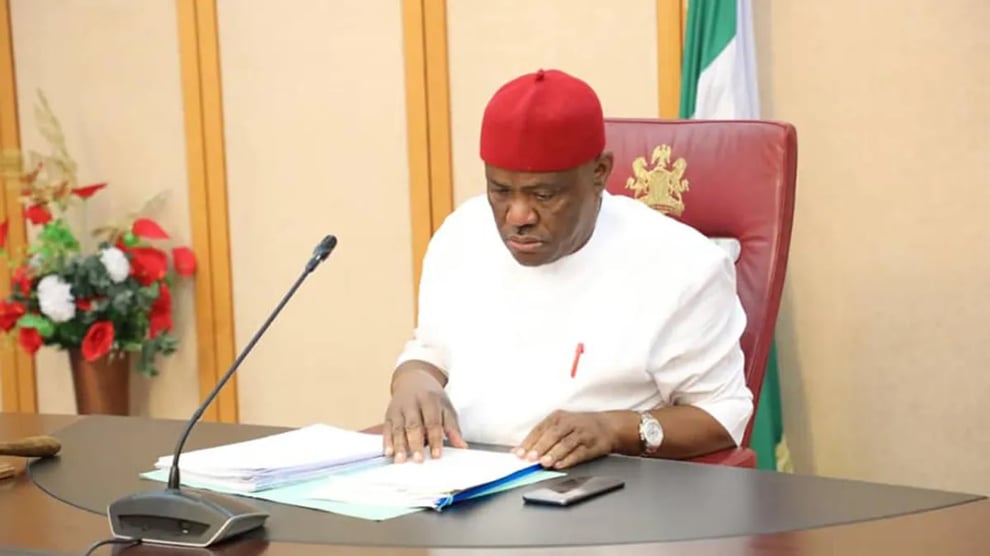 It was previously reported that Wike sued the aforementioned parties over the primary election conducted in Abuja.

Responding to the report at the commissioning of House of Assembly Quarters in Port Harcourt, Wike refuted it, saying his focus was on delivering the dividends of democracy to the people of his state.

“People have called me that I went to court against Atiku Abubakar.

“I want to state categorically, that I didn’t go to court. I just want to say it for Nigerians to know. I have kept quiet. I am busy delivering the dividends of democracy.

“If they lose the election, nobody should call my name. I have told the candidate. If I wanted to go to court, I would have gone to court within two weeks.

“We are supposed to be talking about winning the election", he stated.

"I have told the PDP candidate, if he loses the election, it is the people around him that made him lose," he says. pic.twitter.com/13aiNZE4Al