Will Smith Prepares For Public Return After Oscars Slap 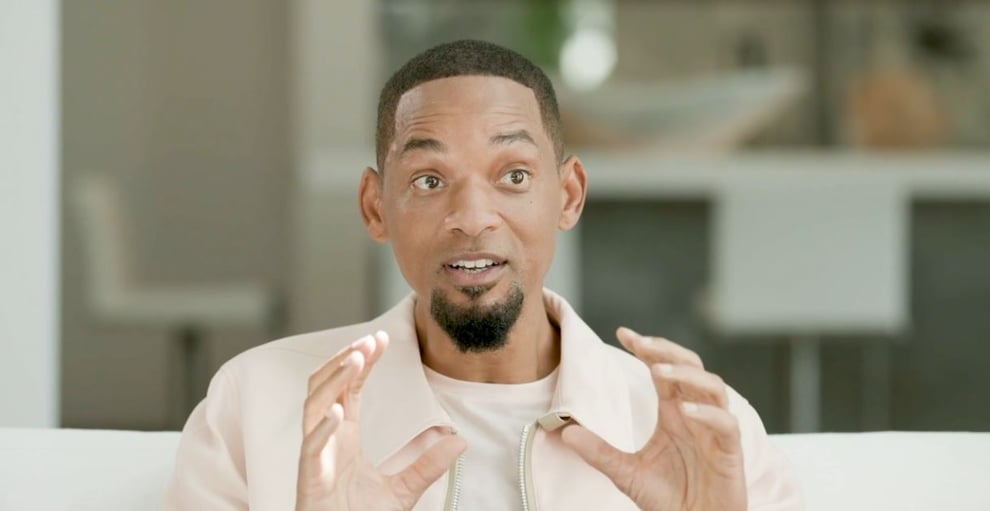 Will Smith is gearing up to return to the public eye with his upcoming interview with David Letterman later this month after the actor was banned from the Oscars for the next ten years.

The King Richard actor, who recently flew off to India to seek spiritual guidance, will be seen in Netflix’s My Next Guest Needs No Introduction on May 20.

The 53-year-old star, however, will not be talking about his altercation with the comedian on the stage of the Academy Awards ceremony on March 27 as the show was recorded earlier in the year.

Smith reportedly recorded the interview back in January when the duo was seen talking in West Hollywood, surrounded by a large film crew.

Meanwhile, the Gemini Man star admitted after the ceremony that he had 'betrayed the trust of the Academy' in a statement before resigning from the organisation.

This makes the star no longer eligible to vote for the Oscars.