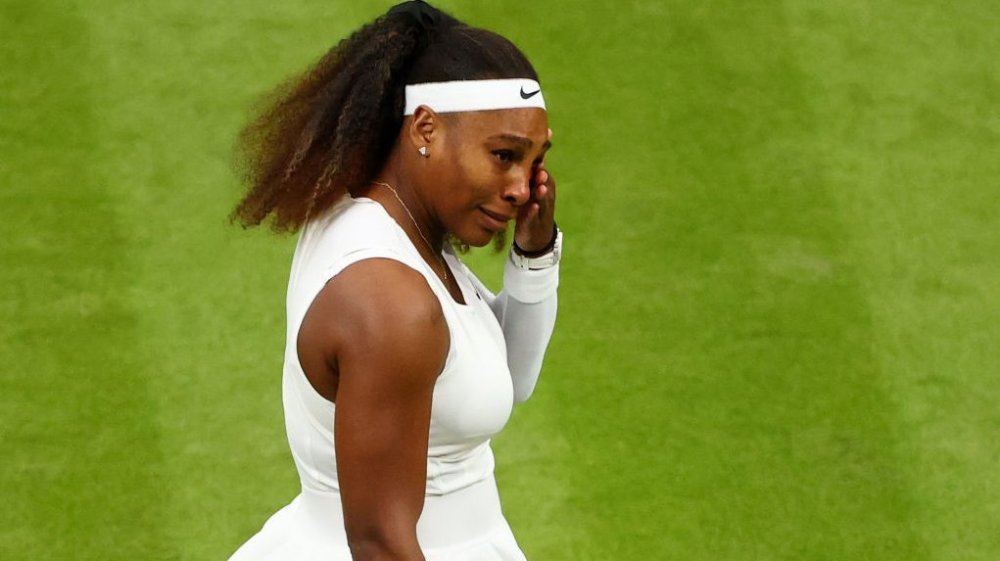 Serena and Venus Williams alongside fellow American Sofia Kenin on Tuesday withdrew from the upcoming Western & Southern Open in Cincinnati, dimming the star power at the US Open tune-up event.

"Unfortunately, I will not be playing in the Western & Southern Open next week as I am still in recovery from my leg injury at Wimbledon," two-time champion Serena said in a tournament press release.

"I will miss all of my fans in Cincinnati whom I look forward to seeing every summer. I plan to be back on the court very soon."

Williams, who was forced to retire during her first-round match at Wimbledon in June, will instead focus on being healthy as she aims for a record-tying 24th Grand Slam title in Flushing Meadows later this month.

The tournament did not give a reason for why her sister and seven-time Grand Slam winner Venus had withdrawn.

World No 4 Sofia Kenin also announced that she had made the "difficult decision" not to compete at the venerable Premier 5 event, which is also known as the Cincinnati Open.

"I am rehabbing well in hopes to play the US Open later this month," said the 2020 Australian Open champion Kenin.

"I feel another week of recovery is necessary. I want to thank the USTA for all their efforts in holding the event during such challenging times. Best of luck to all the players."