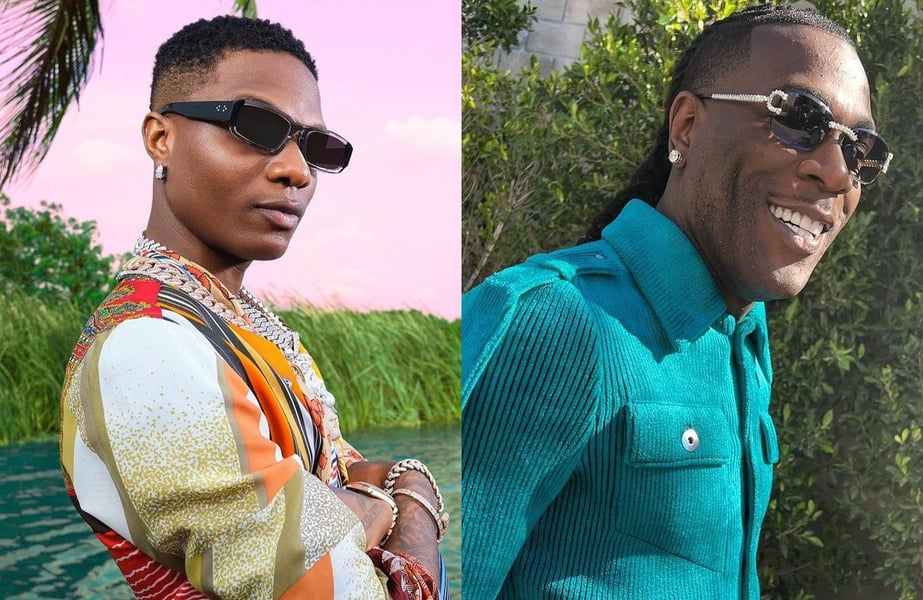 Ayodeji Ibrahim Balogun, better known as Wizkid, has revealed that he is cooking something with fellow artiste Burna Boy.

The third day of Wizkid's "Made In Lagos" tour was nothing short of spectacular, with thousands of fans witnessing an unforgettable night at London's 02 Arena.

Wizkid called out great artists such as Burna Boy, Ckay, Skepta, Tems, and others to treat fans to a fantastic night of music.

Wizkid and Burnaboy revealed that they are about to release a new song called "Ballon d'Or" while performing their song "Ginger" together on stage. 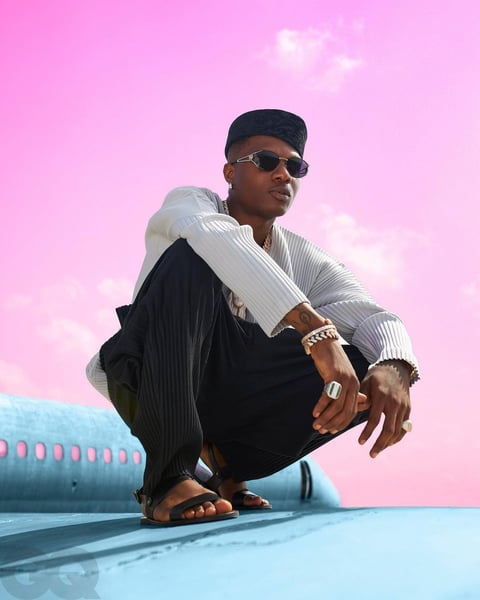 "How many of you already know that we're about to drop Ballon d'Or?" Burna boy said as the performance was about to end.

" Yeah, by the way, tonight, I want you to know something tonight, Burnaboy and I are dropping a new song, we gat to do video, everything ready for you guys, so don't dull, don't sleep on the bicycle mehn, soon come brother," Wizkid stated, echoing what Burnaboy had said before