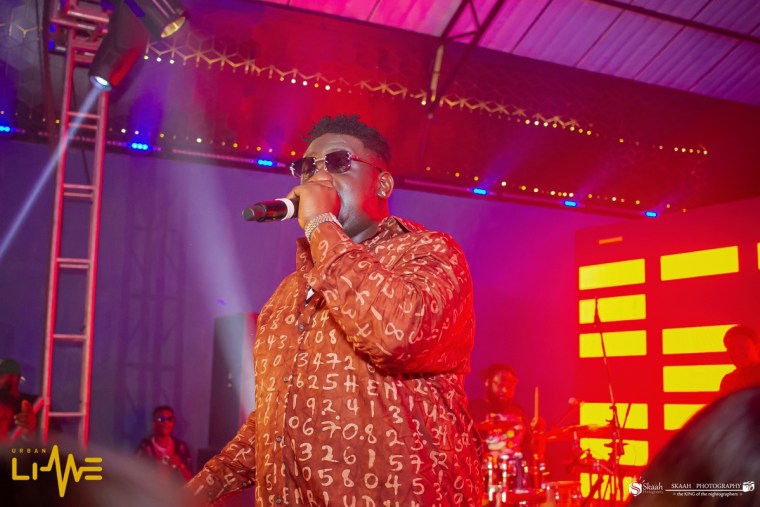 Nigerian celebrities all turned up for Wande Coal on Friday night for his exclusive Urban Live session.

Produced for Group8, by The Agency Africa, the show kicked off with live performances from artists like Sean Tizzle, Dremo, Vee Iye, Oyinbo Rebel and Deena Ade.

Then, the man of the hour Wande Coal took to the stage as the headline act, playing some of his greatest hits for his fans and supporters. 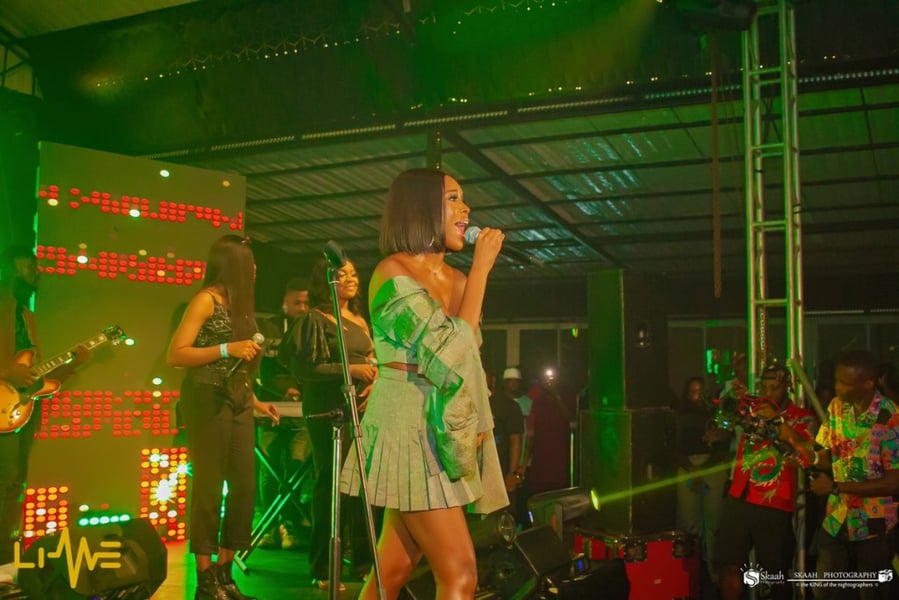 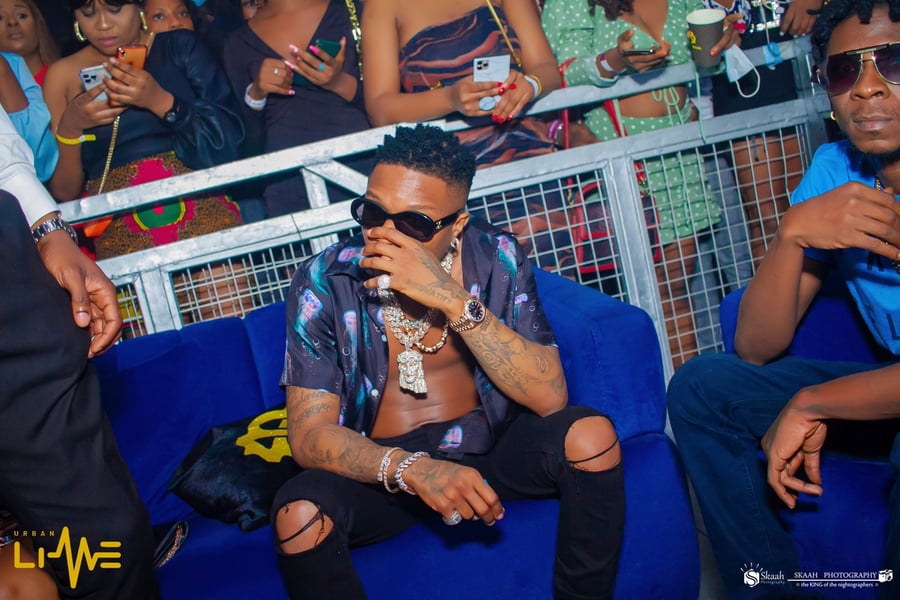 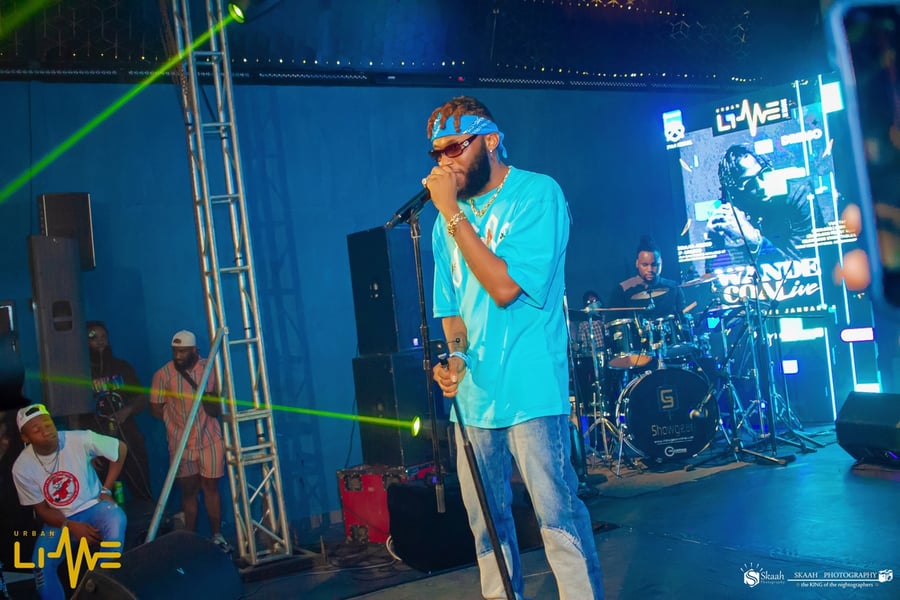 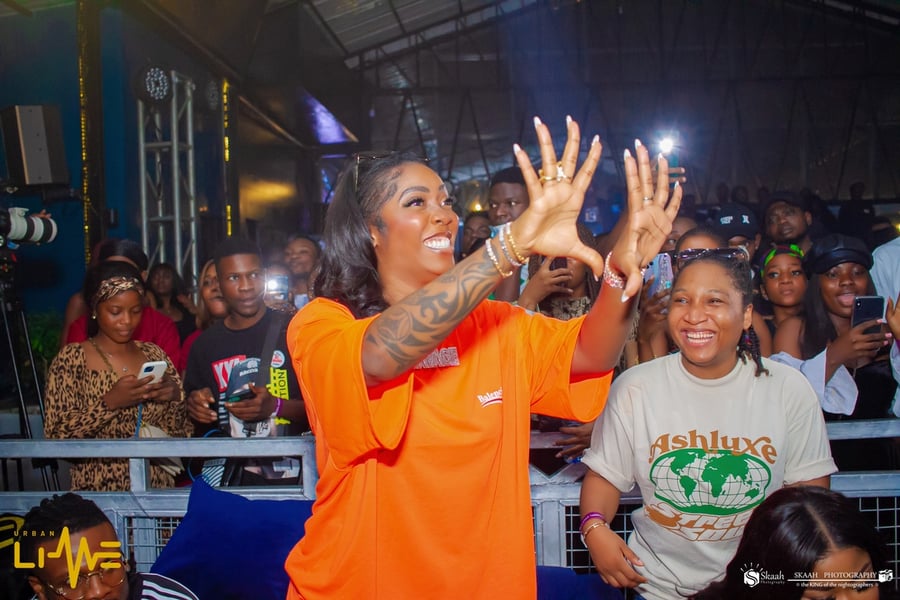 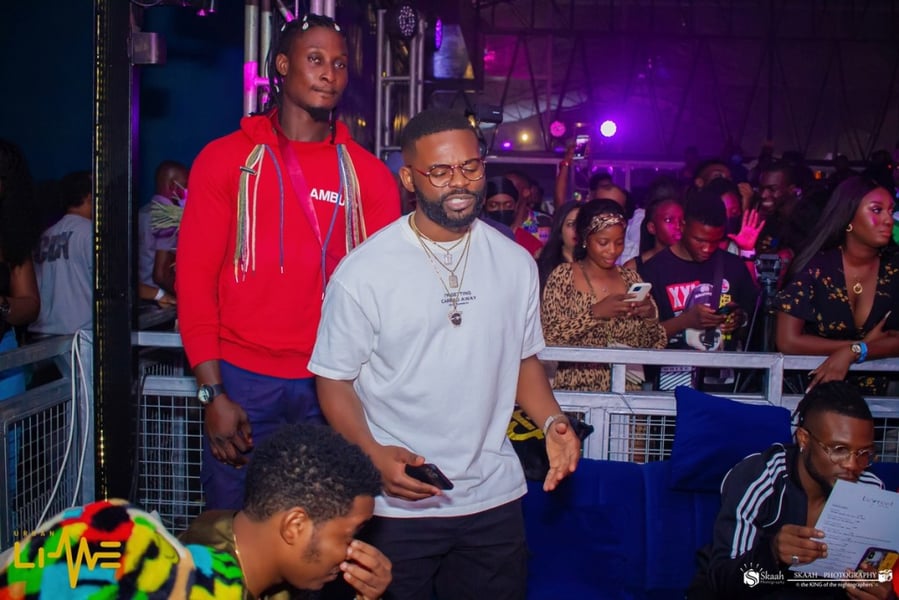 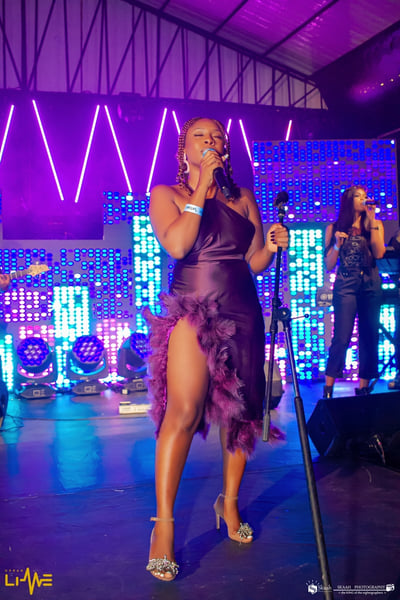 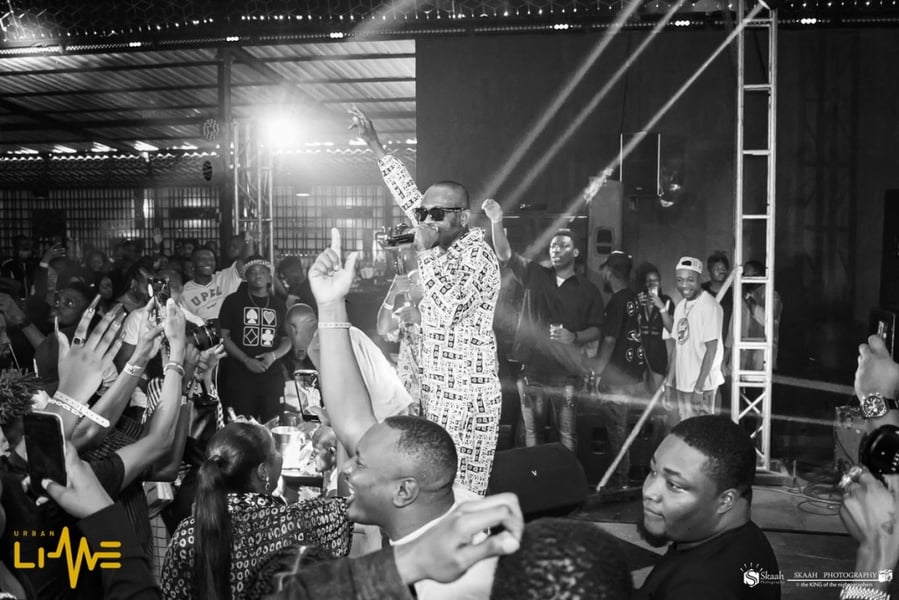 Wande Coal is a Nigerian singer and songwriter