The album is a follow-up to his 2020 ‘Made In Lagos’ album which has grossed over a billion streams and was certified gold by the RIAA.

Wizkid had postponed his album release from November 4 to November 11 following the death of Davido’s son, Ifeanyi.

Speaking with Flaunt, the ‘Essence’ singer opened up on how he came about the title fifth studio album ‘More Love, Less Ego’.

Wizkid said that he feels we need more love in the community.

According to the 32-year-old father of three, the album title is his own way of making people feel good.

“I feel like the world just came back from a really unique time in our lives as people. Coming from that time, I feel we need more love in our communities.

“We need to just be good to one another and appreciate life more.

"So, this album title and even the music is just my own way of making people feel good,” Wizkid said. 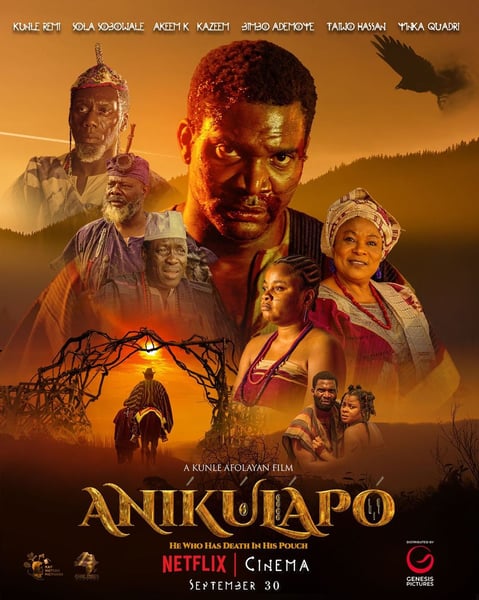 Oxlade Teams Up With Mayorkun For ‘Bad Boy’ [LISTEN+Lyrics]

Runtown Returns To Music Scene With ‘Things I Know’