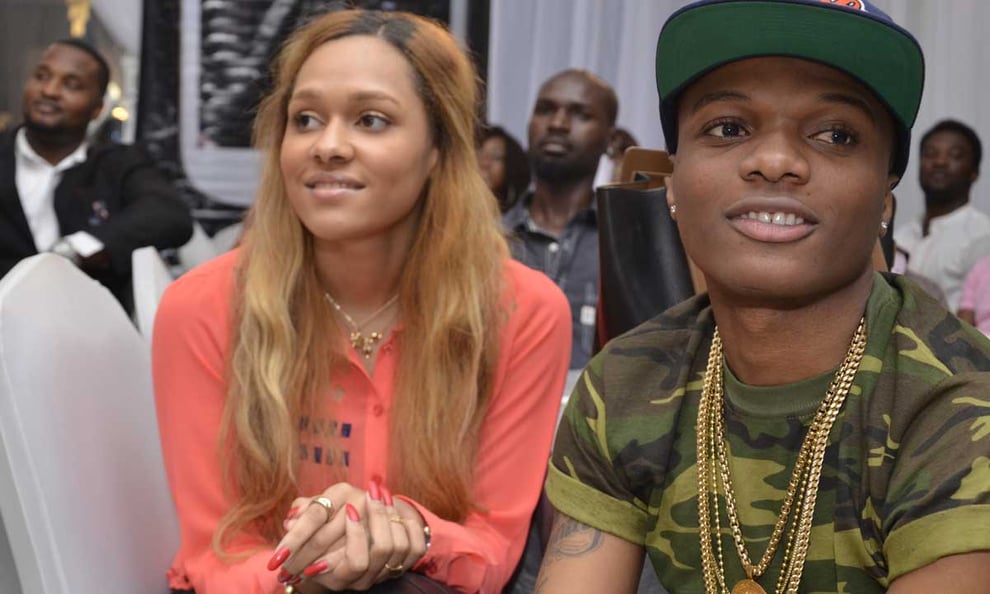 Nigerian socialite and entrepreneur Tania Omotayo has shared details about her relationship with singer Wizkid.

Omotayo and the renowned artiste were romantically involved from 2011 to 2016 and they went separate ways when the latter impregnated his second baby mama.

In a recent chat with Chude Jideonwo, Omotayo dished about her past relationships and when Wizkid's name came up, she said he was her best friend at the time. 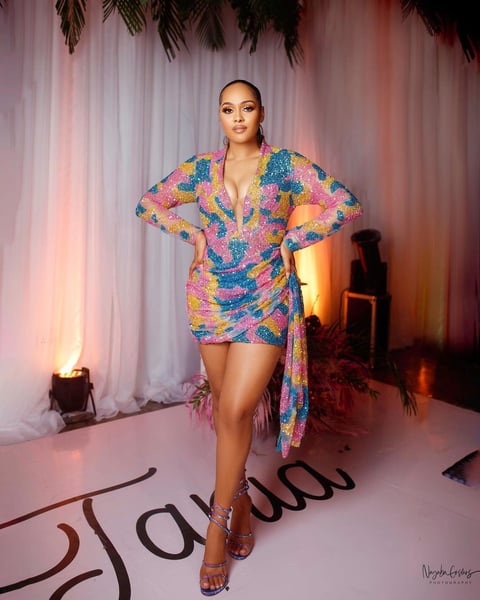 "It lasted a few years, maybe five years and then we went our separate ways", she said.

Responding to whether or not she was happy when she was with the artiste, Omotayo said that his becoming a global superstar led to them having issues.

"We were young. He was becoming a global superstar. There was no way that we wouldn't have had issues, that would have been impossible. You know, it comes with that life. 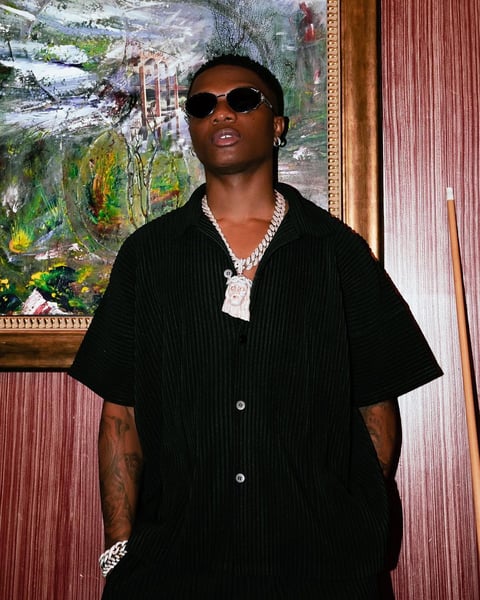 "As I said, in the beginning, I could have never predicted that. But towards the end, it was like okay, we clearly have different things that we want to do.