Wizkid Thanks Banky W, Tunde Demuren For Changing His Life 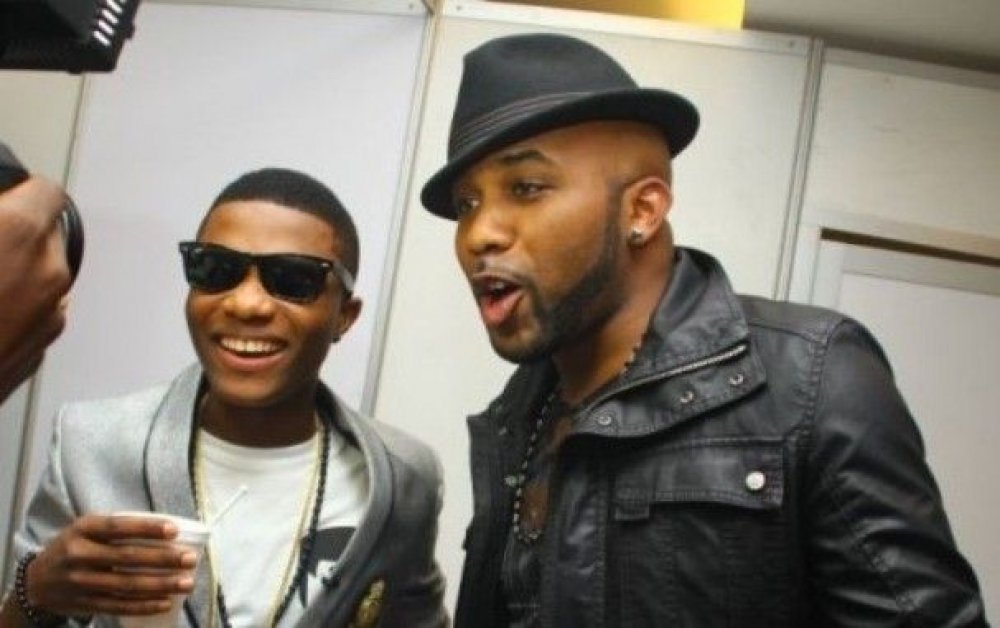 Recall that the “Joro” crooner was initially signed to Empire Mates Entertainment (E.M.E), a Nigerian record label founded by Banky W and Demuren in 2002.

On his Instastory on Thursday, September 24, Wizkid described Demuren and Banky W as men who changed his life

The singer posted, “Thank you to these guys for changing my life @Bankyw @captdemuren. EME 4 ever.”

Wizkid’s appreciation comes ahead of the release of his 4th studio album dubbed "Made In Lagos" which would be released on October 15, this year.

For the album, he worked with Burna Boy, Sars, Mut4ySkepta, Kel P, Tay Iwar, Ella Mai, Tems, and Damian Marley on the album