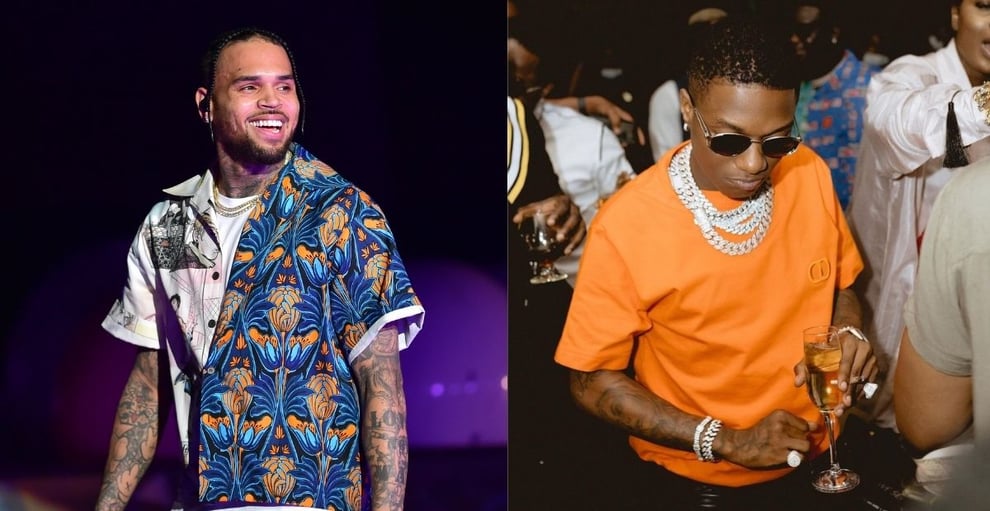 Afrobeats star Wizkid will feature on Chris Brown's 10th studio album, titled 'Breezy', which is set to drop on June 24, 2022, alongside other international acts.

Chris Brown took to his Instagram story to list out the names of the featured artistes on his album and it is worthy of note that Wizkid's name came first.

Although Chris Brown has yet to drop the official tracklist of the album, he, however, shared the album's artwork. 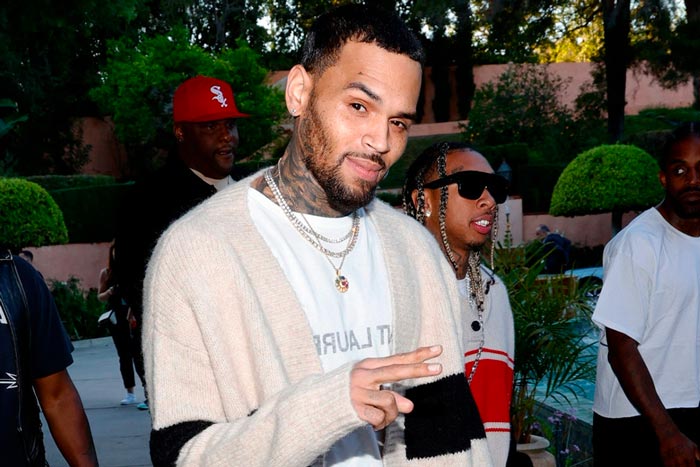 Chris BrownFans went into a frenzy the moment Wizkid ushered Chris Brown into the O2 Arena at his Made in Lagos concert in November 2021.

Wizkid also revealed that Chris Brown was the first person to show him love internationally.

“This is my fucking brother for more than 10 years," he said. "This is my guy, the first guy to ever show me love internationally.

“This is my real brother tonight. This is his first time performing in London in 10 years.”